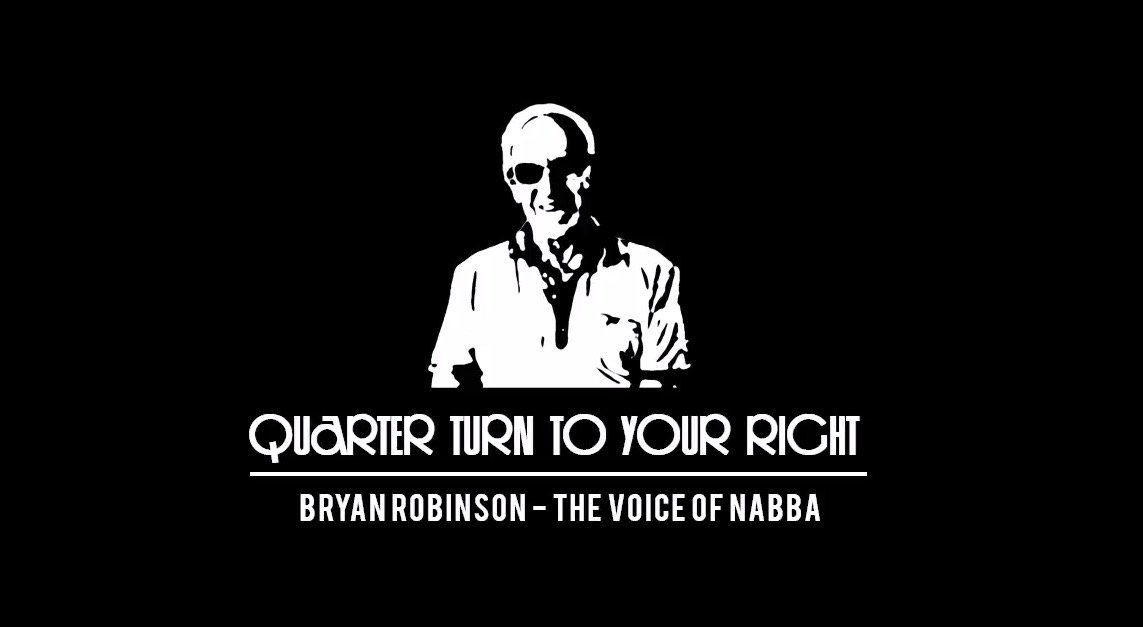 This is a fantastic documentary about the man that helped build the sport of bodybuilding. Bryan Robinson has been around for a long time and he is truly the voice of bodybuilding. So sit back and enjoy this feature produced by NAPA TV.

This is the story of Bryan Robinson, “The Voice of NABBA“. This year, Bryan celebrated his 80th birthday. Bryan and his wife Hazel organised a gathering of friends they have gained through the sport over many years. As a tribute to his service to bodybuilding, NAPA TV took along a camera to document the day, with interviews and comments from many high achieving athletes and close friends. A great tribute to his ongoing efforts and support he provides to athletes, shows and NABBA.

Starting at Bryan’s gym, he shows us his vast collection of images dating all the way back to the 60’s and to the start of NABBA. He recalls the time when in a bizarre set of circumstance, he was photographed with Arnold Schwarzenegger by none other than Darth Veda (Dave Prowse). We talk to some of his gym members before going to his home to view his vast collection of trophies, ironically, none of which he has won for being a bodybuilder. He also talks of his recent battle with cancer.

We take a look at his involvement with the NABBA World Championships, his time as a rep, and his current position as Vice President of NABBA International.

We then go to the Highfield Hotel where he is joined by nearly 100 friend who had traveled across the globe just to be there.

Overall this is a great testament to his life’s work and continued involvement and contribution to bodybuilding.