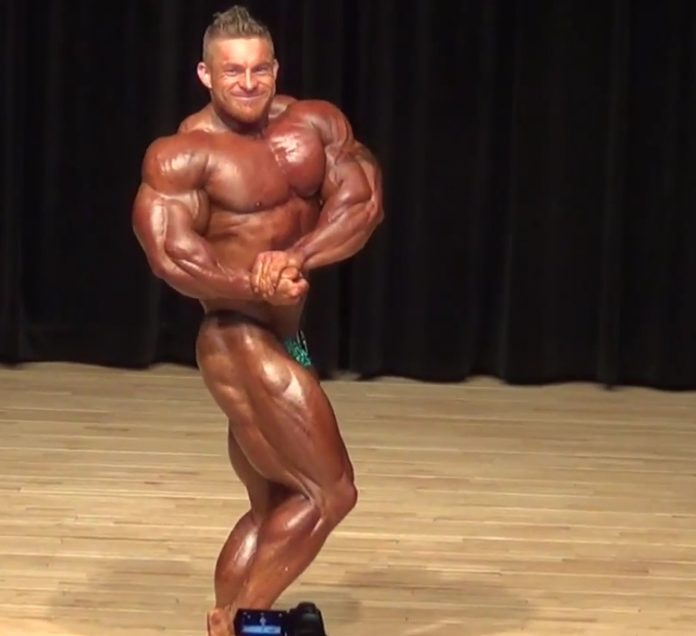 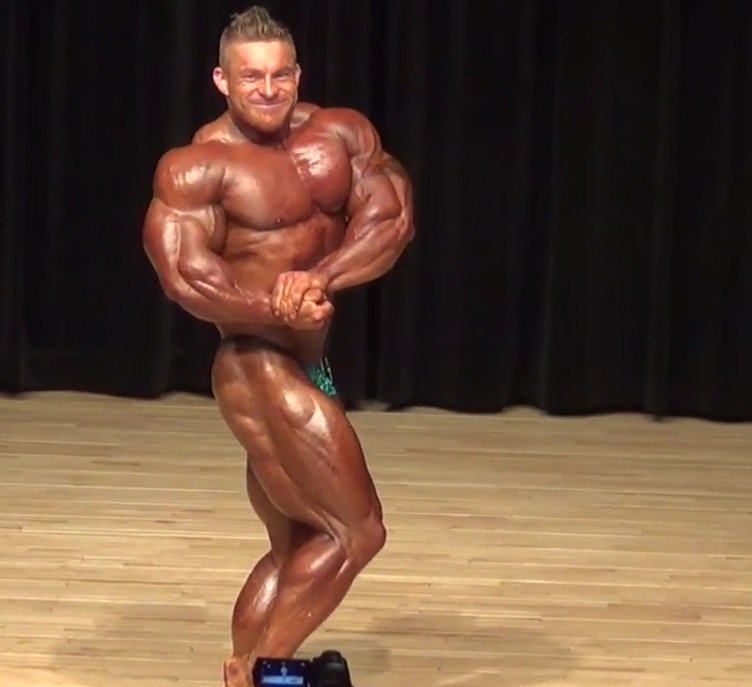 A week after winning 212b Mr. Olympia LLC Flex and Neil Hill – Y3T (Coach) flew to Korea to support Promoter Alex Hong in putting on the first Professional IFBB Bodybuilding show in Korea.

Weighing in 210lbs he brought in a package which many felt was the better than the week before….