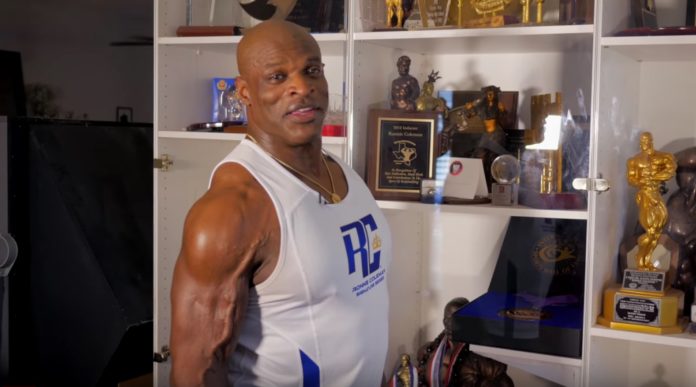 8X Mr. Olympia Ronnie Coleman released a video with Muscle and Strength showing his new trophy case displaying most of his awards from his very successful career.

It is a great feature with Ronnie explaining the highlights of his career.

What the viewer will notice from the beginning is how fragile the former king of bodybuilding looks. Coleman has suffered a lot and left the sport with a lot of battle scars.

Now, obviously everybody will have their say on this, but Ronnie Coleman has always said he does not regret one second and would do it all over again.

It is great to see Coleman still enjoy talking about his career. Usually if somebody went through what he did after retiring from the sport… they would talk negatively about it. 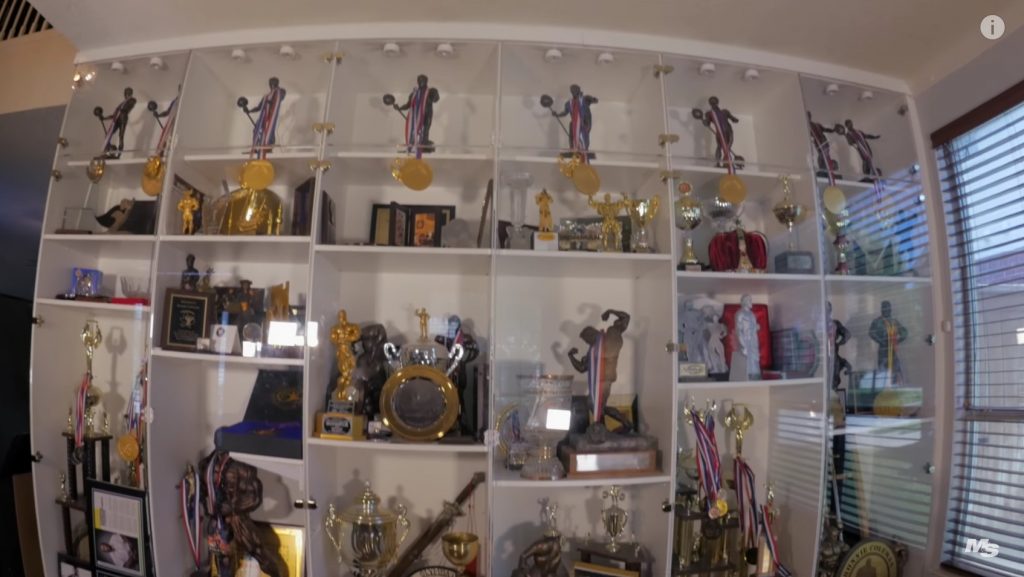