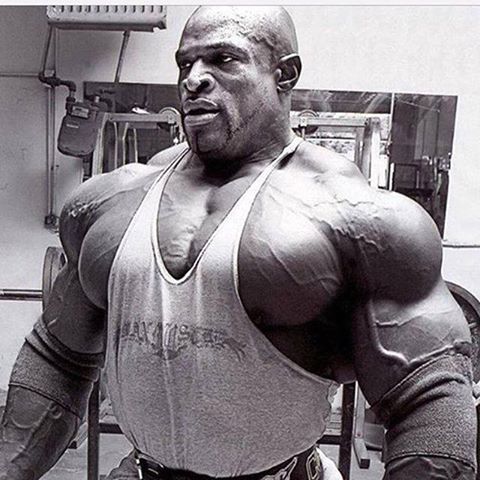 Here is the Ronnie championship mindset series where he explains his greatest asset, his mindset.

In episode I talk about dedication and what that really means if you want to be the best.

In this episode Coleman talks about passion. You have to love what you do and if you don’t then CHANGE what you are doing!!!

In this episode Coleman talks about SACRIFICES. He gave up a lot to be the best including not partying and not having a girlfriend and MAN did he want to party sometimes but he turned it down because he wanted to graduate at the top of his class… which he did!

Knowing what you need to get done before the day even starts is half the battle. Coleman would always have all his workouts and meals done and prioritized throughout his day to make sure he could maximize his time! 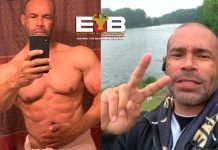