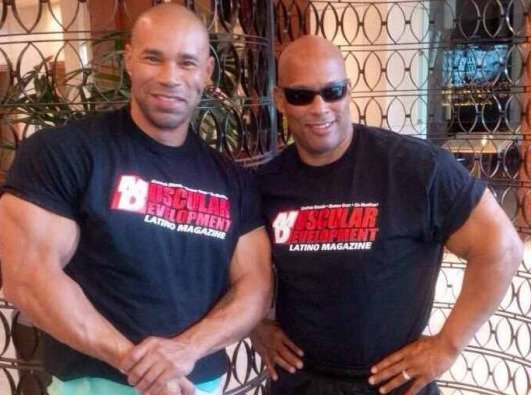 Since the news of Kevin Levrone making his way back to the Olympia stage, a number of the top people in the industry have expressed their opinion on the matter.

A majority of the opinions on Levrone’s return have been positive until Shawn Ray finally gave his thoughts to Generation Iron. With the recent agreement between Generation Iron and Muscular Development, it was obvious Shawn’s comments would only be heard on these media outlets.

Shawn competed against Levrone for many years during their time on the IFBB stage and if anybody knows Kevin and what is needed to succeed, it is Shawn Ray.

Shawn is known not to hold back and it was the same with his opinion on Levrone.

Shawn knows, Levrone could respect him for the comments he made or he might never speak to him again.

Fears for Levrone’s health and reputation are the top concerns for Shawn Ray.

Again, Shawn as a few others made it a point to say ‘is it really worth it?”