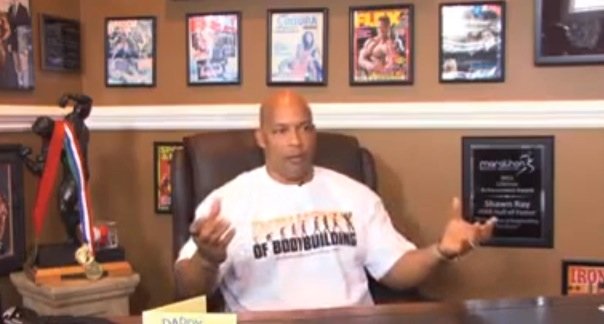 Remember that great film Evolution of Bodybuilding. The film takes you to the beginning of bodybuilding all the way to today’s reigning Mr. Olympia title holder Phil Heath.

In this video Shawn Ray talks about what steps had to be taken to make such a documentary.

From interviewing the legend Joe Weider all the way to today’s modern stars.

This is probably the last film to have such legends such as Joe Weider and Larry Scott talking about how the Mr. Olympia became the biggest bodybuilding contest in the world.

This is one of the best bodybuilding documentaries around. It was put together perfectly, with great stories of the past from bodybuildings greatest journalist and historian Peter McGough.