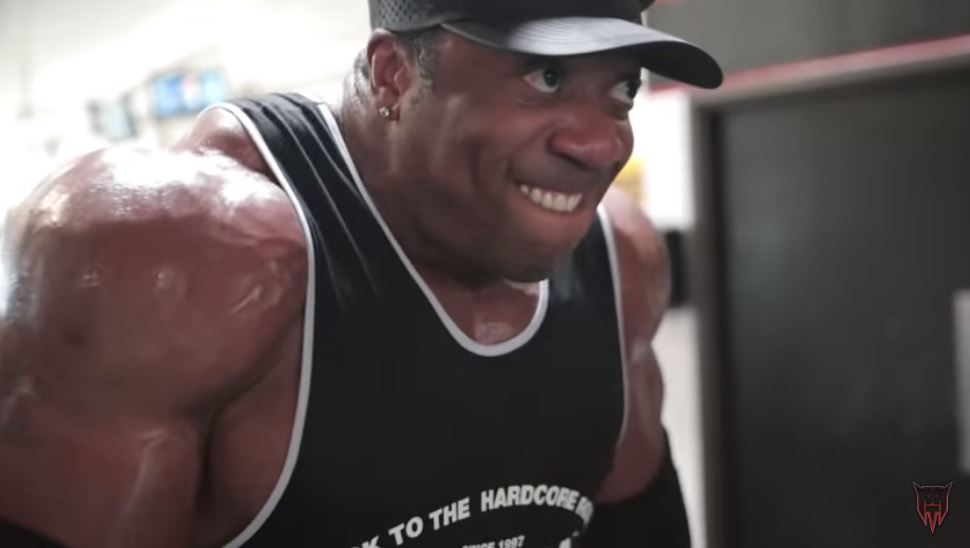 Shawn Rhoden has made it know that he is planning to shock reigning champion Phil Heath by winning his title at the 2018 Olympia.

Along with Flex Lewis and Dexter Jackson, Rhoden has decided to let the bodybuilding world follow his prep for the 2018 Olympia with his “Road to the 2018 Olympia” series.