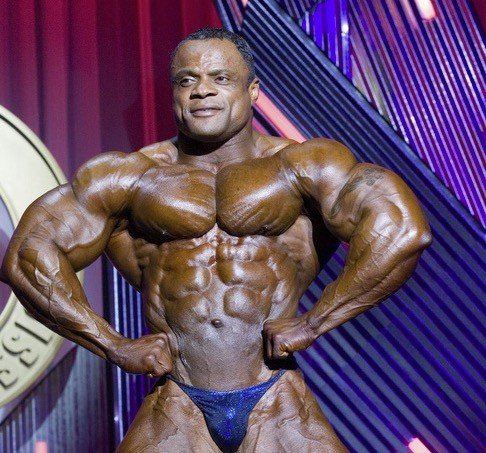 IFBB Pro Silvio Samuel has returned to the sport of bodybuilding with a bang.

Teaming up with the legend Charles Glass, Silvio Samuel is planning to step on stage in the 2018 season.

The last time Silvio Samuel competed was in 2011 at the Mr. Olympia where he placed 11th.

Silvio has a number of Pro wins under his belt and was one of the top bodybuilders in the world at the time.

Silvio disappeared from the sport for almost seven years, but he is back at the age of 42 and footage shows that he is getting back in shape at a fast pace.

In 2017, he had planned to compete at the Ferrigno Legacy, but it could be he was not at 100% and decided to skip the show.

Evolution of Bodybuilding.net contacted Silvio and asked him what competitions he is planning to do in 2018.

Silvio said that since he applied late for the 2018 Arnold Classic Ohio, he is still hoping they send him an invite, but he also said he will be definitely competing at the Indy Pro on March 31, 2018 in Indianapolis.

At his prime, Silvio also worked closely with Milos Sarcev and also produced a training video with Sarcev called ‘Silvio Samuel – The Will of Mine’. 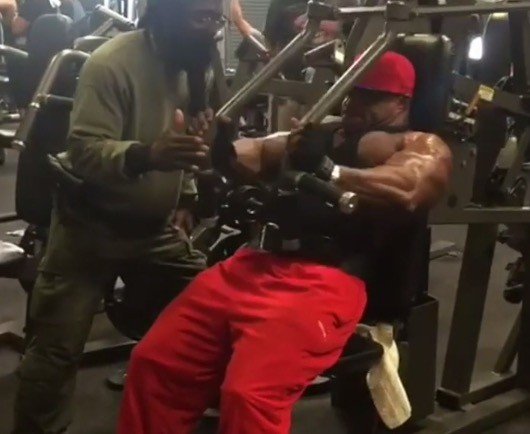 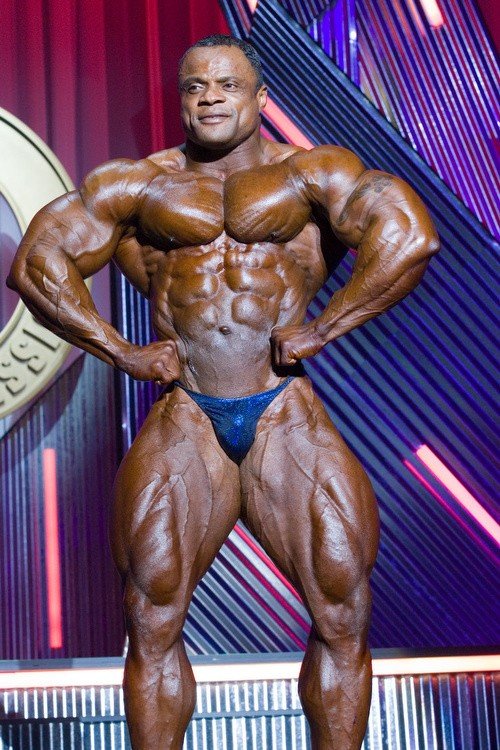