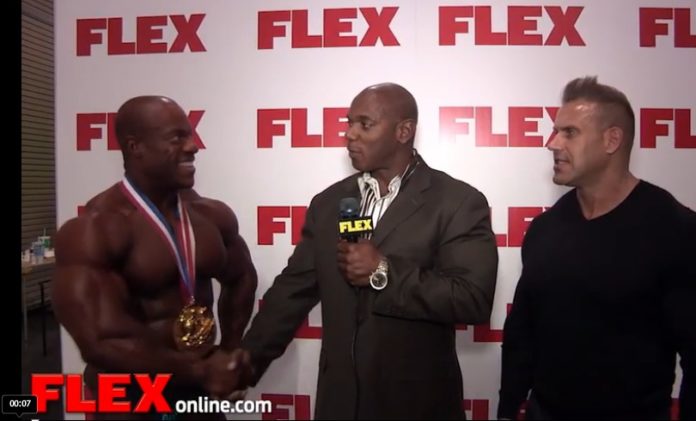 On Friday September 18th and Saturday September 19th, the greatest bodybuilding event in the world, the 2015 Olympia, will take place in Las Vegas, NV!

For a bodybuilding enthusiast, there is no better place to be than alongside the thousands of fans who will fill the Orleans arena, cheering on your favorite Open & 212 Bodybuilding, Figure, Fitness, and Bikini athletes. If you can’t make it to Vegas in person, you can still get it on all the action and not miss a beat, as FLEXonline.com will deliver a live stream of the main events, brought to you exclusively by Amazon.com.

Evolutionofbodybuilding.net will be offering great coverage as usual with all the best news and as well all the best feeds from all the top websites during the weekend.

Be sure to tune in and watch the live video stream of the following events on FLEXonline.com: