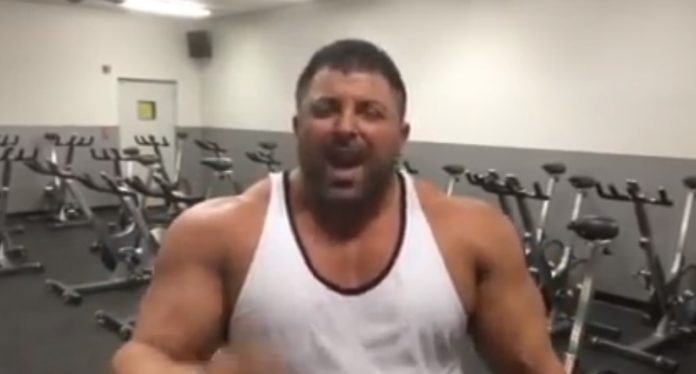 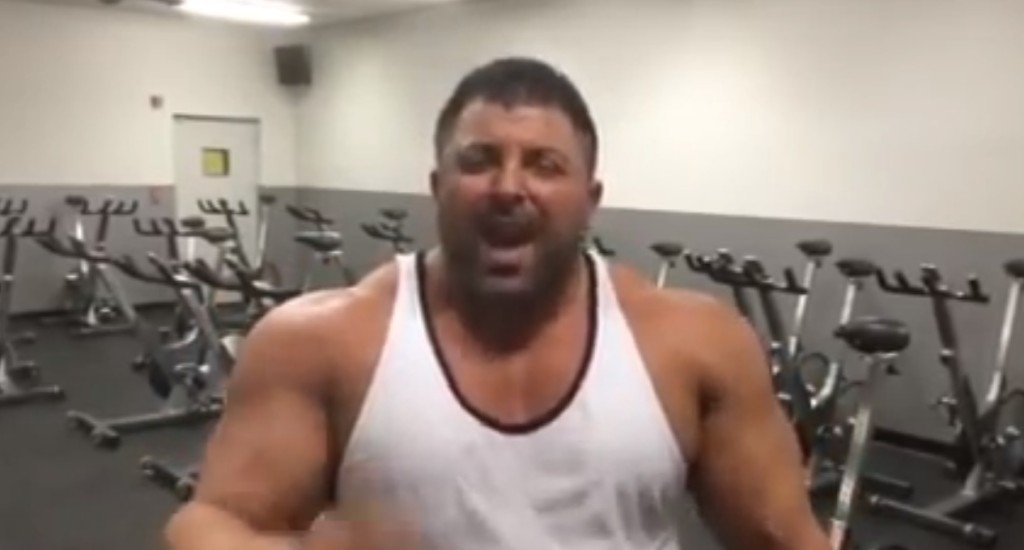 King Kamali is a familiar name in the sport of bodybuilding. He was a a great character on stage as as well he made sure everybody heard him off stage.

A short but funny video was posted of Kamali talking about diets. He mentions IFBB Hall of Famer Kevin Levrone as an example of how a person should diet before a contest.

Kamali said “Kevin Levrone, used to have fish and vegetables for seven weeks straight, before a show…No carbs!! and you wonder why the bodybuilders of the 90’s look so much better than the bodybuilders today!!”

It is just less than two minutes, but we are sure you will enjoy it!!