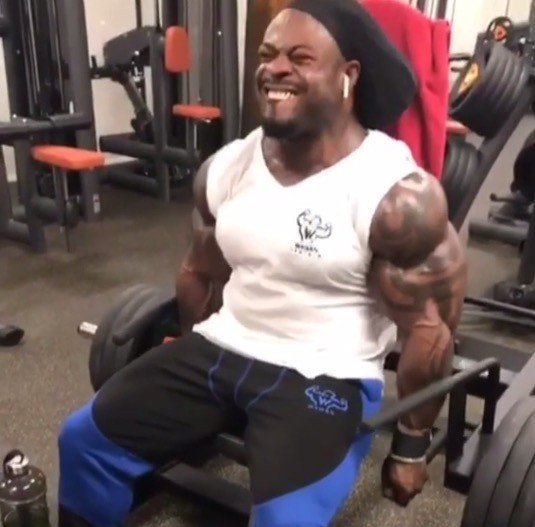 This year the Arnold Classic, will be celebrating the 30th Anniversary. A line-up of the best bodybuilders in the world will be fighting for the top prize at one of the most prestigious contest in bodybuilding.

The hype is that ‘Giant Killer’ William Bonac could actually brush aside all the rest and walk home with the prize.

2017 winner Cedric McMillan will be defending his title. Cedric has literally disappeared from social media and has not leaked anything regarding his condition. Actually not to many are giving any clue of how they look.

William Bonac has been giving some small glimpses of  his condition and he is looking as he will really do some damage.

Finishing third at the 2017 Olympia has made Bonac a clear favorite.

The latest footage that William released via his Instagram page is a heavy shoulder workout in the second week of February. 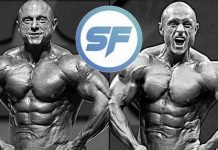