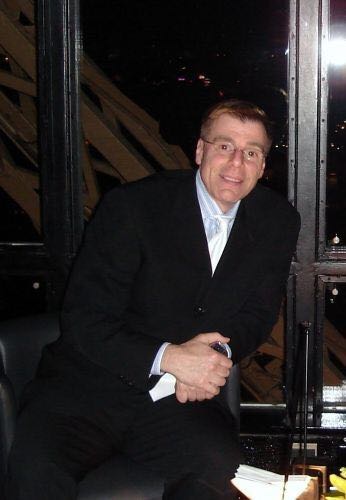 One of the best promoters in the history of bodybuilding, Wayne Demilia has been appointed by IFBB President Rafael Santonja to lead the way for the IFBB in the USA.

This was confirmed by a press release on IFBB.com.

As the NPC are trying to gain momentum in Europe to promote their amateur league, the IFBB have managed to secure the services of a person that knows the industry very well.

This news comes out on the same day that 2Bros Pro Events headed by Bob Cicherillo is conducting a press conference in Birmingham to give an update about the NPC events in Europe.

As it seems, with the NPC using the Mr. Olympia as a way to lure contestants to their division, the IFBB has launched their own campaign for the USA for American athletes. The IFBB remain very strong in Europe, Africa and the Arab countries.

This is the official press release from the IFBB:

During the Wayne DeMilia era, Pro Bodybuilding events were promoted at the highest level of excellence.

After he retired from the Professional Division, events have progressively suffered and have deeply deteriorated.

As of today, Wayne DeMilia is back in the IFBB, being appointed by President Santonja to lead the new USA National Federation affiliated to the IFBB. USA Bodybuilders and Fitness competitors will again be competing against the best in the world in IFBB International competitions

This is great news for USA Bodybuilders and for the IFBB!!

More information to follow as the news comes in. 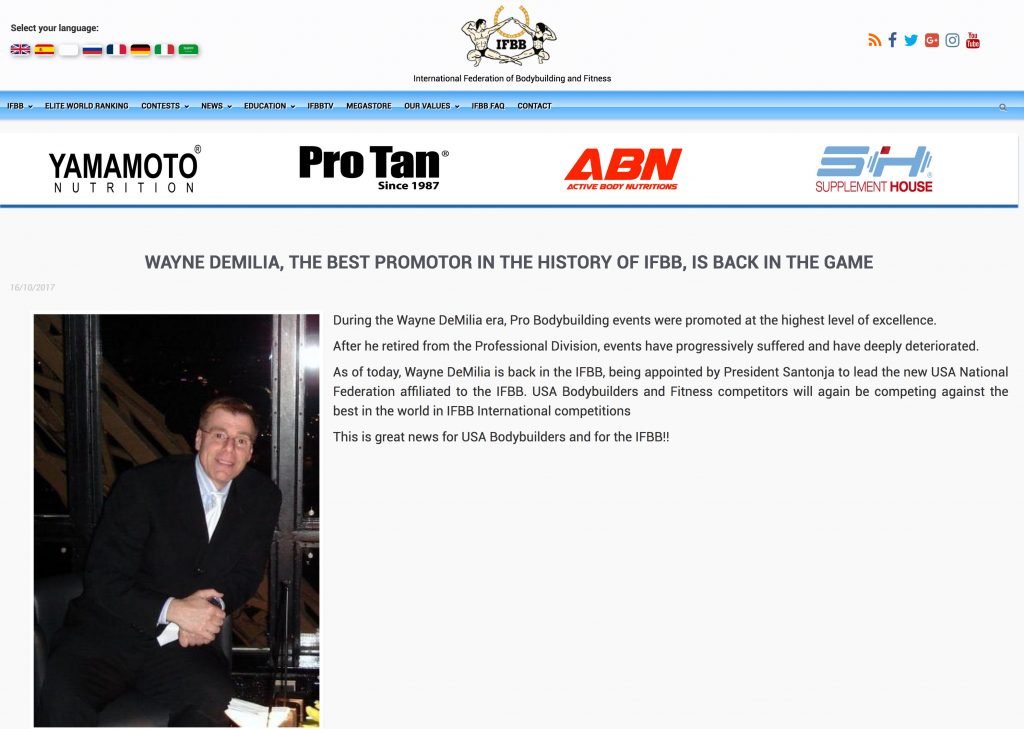