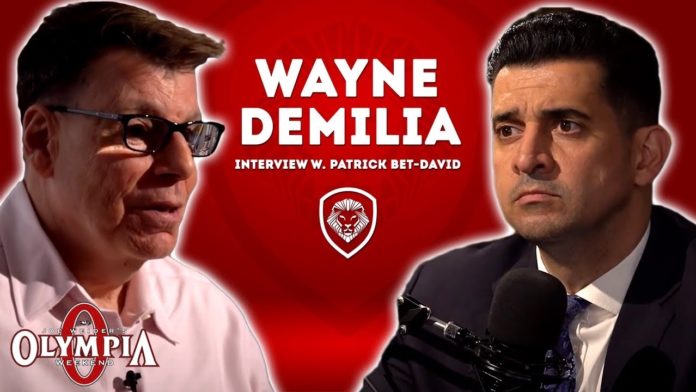 Wayne DeMilia: The highs and lows of being a Mr. Olympia promoter.

Wayne DeMilia is not a new name when we refer to the sport of bodybuilding.

Wayne promoted the Mr. Olympia contest between 1984 and 2003. The Olympia weekend was not the only contest Wayne was involved in, he practically too charge of every contest related to the pro league during his reign.

DeMilia actually started to get involved in the sport of bodybuilding in 1975 when he met the Weiders.

Things were different back then under DeMilia’s reign. The majority of Olympia events were organized in the USA, but he also organized the show in other parts of the world, such as Brussels, Sweden, Italy and Finland.

Wayne also organised the Grand Prix tour all over Europe and other parts of the world immediately after the Olympia Weekend was over. He would take all the top stars and all over the world for their very popular tour.

Running a professional sport such as bodybuilding has its challenges. Wayne did have a lot of success, but he also witnessed the dark side of the sport.

From clashes with athletes, steroid abuse and even death, Wayne Demilia had to somehow put the pieces together and continue moving forward in an environment that was becoming more complex as each year passed.

Wayne DeMelia has been interviewed on a number of occasions since his return to the sport as President of IFBB Physique America, but his latest interview with Patrick Bet-David has to be the best on yet.

Many expected Wayne to talk negatively about Shawn when the subject came up, but he did not fall into that trap and actually he did the opposite.

When Wayne was asked about what he thinks of Dan Solomon, the new Olympia Weekend President and chief Officer, it could of been handled differently.

The era Wayne DeMilia was in cannot really be compared to today’s Olympia era. They are two totally different events when compared.

As men’s bodybuilding was and will always be the main event at the Olympia Weekend, in the 80’s and 90’s it was a bigger event. In today’s era, there are much more divisions and the spotlight on men’s bodybuilding has declined slightly.

Wayne was the best man to run the show during his reign, then came Robin Chang who did a fantastic job until the final couple of years. Dan Solomon comes in to pick up the pieces in 2019 to organize a great event.

Dan Solomon has much more experience than people think and we believe he is the right man for the job to continue building this event.

Wayne reveals many aspects of the sport that a number of bodybuilders and officials did not want the public to know.

As Patrick presses Wayne with hard hitting questions, Wayne does not hold back in this interview that lasts close to three hours.

As many might think Wayne has revealed all that there is in regards to what happened behind the scenes, we can guarantee you that Wayne did not event start, this is just the beginning. 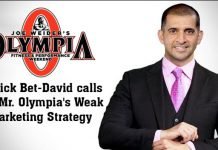 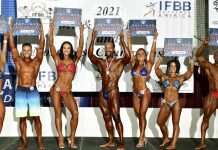 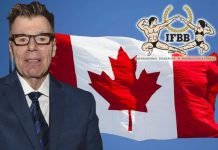 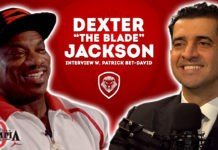 Dexter Jackson Opens Up About His Future 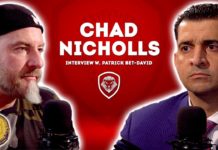