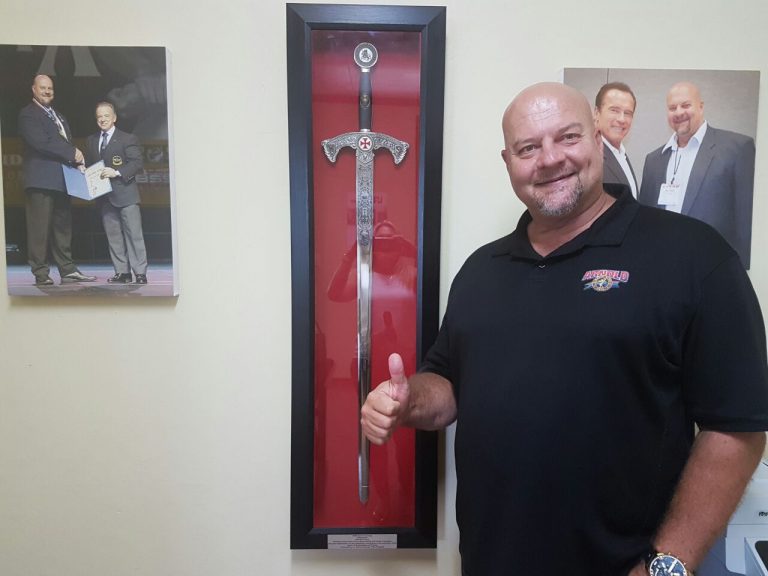 Wayne Price: The man behind the Arnold Classic – Africa.

Former professional strongman athlete and a person that loves weight training, Mr. Wayne Price is one of the most active IFBB officials in the sport. The current president of the South African Federation (BBSA) is as well, the key person behind the Arnold Classic Africa, the biggest IFBB event in the continent, coming next May 18th to 20th, which will include an IFBB Elite Pro event with $70,000 in cash prizes.

Wayne has always been involved in anything related to weight lifting or bodybuilding. Wayne owns the Wayne´s Gym in his city, Centurion where competitors and afitness supporters can take advantage of his wide experience as an athlete. He was a finalist in the 1995 World´s Strongest Man and national champion in 1991 as well he has won dozens of medals in national and international contests.

Distinguished by the IFBB with the Spirit of Courage Award at the 71st. Annual Congress in recognition to his services and activity, Wayne Price is bringing the Bodybuilding and Fitness lifestyle in South Africa to the highest level of activity and recognition.

Picture: Mr. Wayne Price, posing in front of the IFBB Spirit of Courage Award received in 2017, at the IFBB Annual Congress. 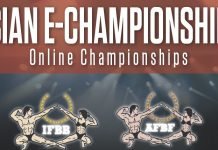 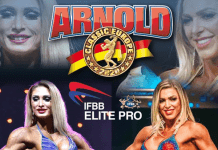 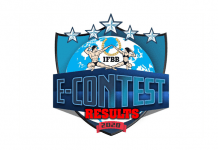