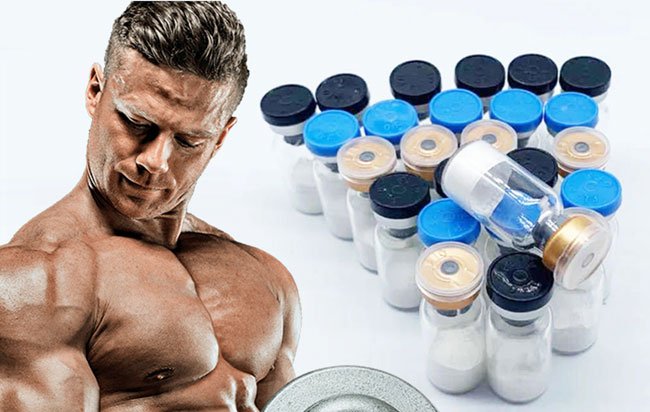 What Are Peptides Good For and How to Find the Right Ones.

Peptides are a miniature version of proteins and are present in several health supplements and cosmetic products. They are sought-after for their anti-aging properties. People are willing to spend a lot on the highest grade & quality of peptide products available in the market as they believe in their proven efficacy. Apart from anti-aging benefits, gym trainers recommend several peptides for their muscle-building and anti-inflammatory properties.

Research indicates that certain peptide derivatives have anti-wrinkle properties, besides helping destroy microbes and containing inflammation. However, peptides are not to be confused with proteins. Although both are made up of amino acids, peptides have only a minuscule quantity of amino acids when compared to proteins.

Though peptides and proteins are sold as supplements, they are present naturally in the food we consume. Today, several peptide supplements are available in the market; some are derived from food, while others are manufactured synthetically.

Collagen is the most commonly used peptide in supplements for anti-aging and skincare. Athletes and sportspersons may be interested in creatine peptide supplements, believed to be great for muscle building and peak athletic performance.

What Exactly Are Peptides?

As mentioned earlier, peptides are amino acids, and some may be made up of up to 50 different amino acids, which are the building blocks for proteins. However, proteins contain much more amino acids than peptides.

That’s probably why the human body finds it challenging to absorb proteins, whereas it absorbs peptides quickly as they are the broken down version of proteins. Peptides enter the bloodstream faster than proteins as they penetrate the skin and intestines easily and get absorbed in the blood within a short time.

Some of the significant sources of peptides from plant and animal sources include:

Today, scientists and researchers are focusing on bioactive peptides, which they believe will positively affect human health and well-being. However, not all bioactive peptides have the same effect, as the results depend primarily on the sequence of amino acids present in them. The most commonly recommended peptide supplements include:

Athletes and sportspersons may consume other peptides and hormones derived from some peptides to enhance their performance. Some peptides like follistatin (for muscle building), and mestanolone, among others, are banned by the World Anti-Doping Agency

Collagen peptides are liberally used in topical skin applications. Such lotions and creams may help reduce skin wrinkles, prevent sagging of skin by firming it, and enhance blood flow to the dermis and epidermis.

Another major benefit of peptides is their capacity to help with faster wound healing. Collagen is abundantly present in the skin, and when it is enhanced with collagen peptide supplements, wounds on the skin heal faster. Several bioactive peptides have the property to reduce inflammation. They also act as antioxidants, helping the skin heal faster from wounds caused by injuries or skin afflictions. Researchers are busy developing antimicrobial peptides, which they believe will help with the faster healing of wounds.

However, excess quantities or insufficient quantities of antimicrobial peptides in the body can lead to chronic skin disorders like eczema, psoriasis, and rosacea. Hence, it is better to consult your physician or dietician before taking these supplements. 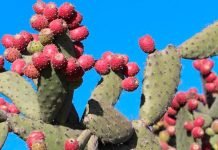 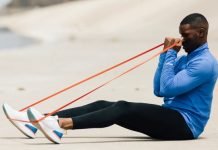 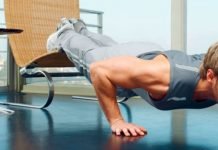 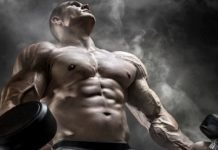 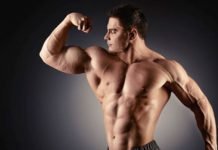 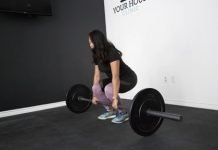