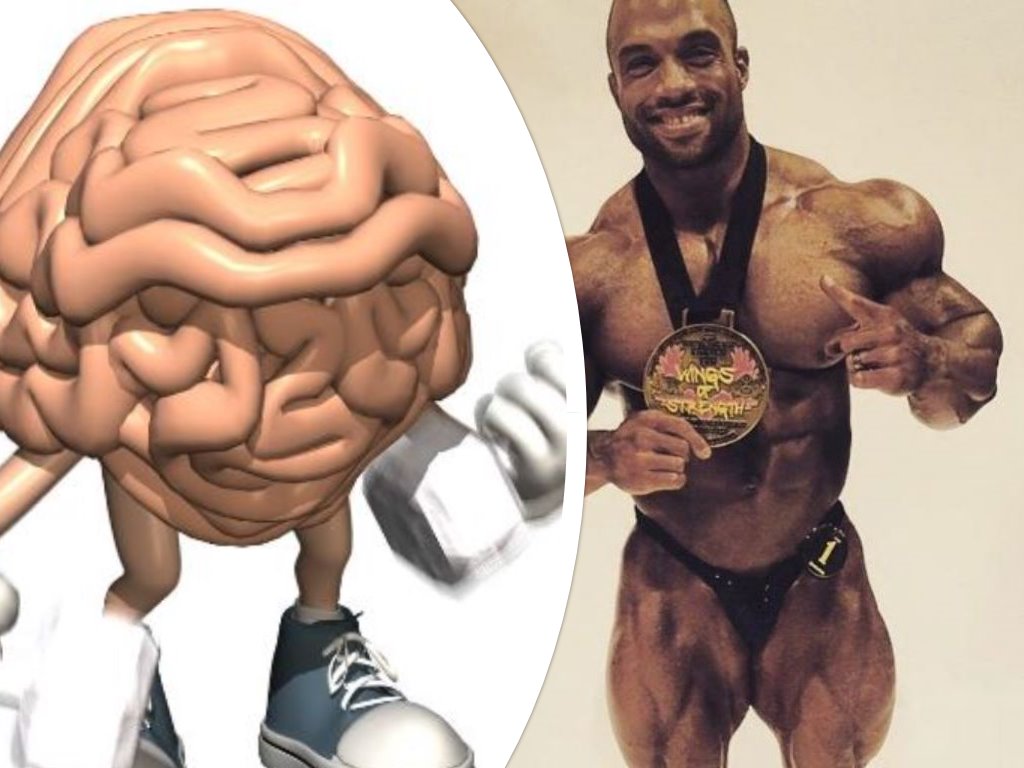 Bodybuilding is an extreme sport that requires 100% concentration physically and mentally.

Bodybuilding as a hobby or just a way of keeping in shape in one thing, but competing as a amateur or a professional is a completely different situation.

When fans of the sport see a bodybuilder get bad results or not look his best, sometimes they do not really see what the athlete is going through.

Sometimes, the mind can be the biggest problem for a bodybuilder/athlete to compete at their best.

Jon De Le Rosa is a great example of this and he talked about the subject on his official Instagram page after another poor result at the 2018 Chicago Pro.

Well, that did not go as planned! Lol this weekend has been my worst placing to date. It’s been a tough year and now I’m back to the drawing board having been placed so poorly only speaks to what the judges are expecting of me. My heart and pride wants to get back in the fight and get back into the winners circle but my mind is saying otherwise. I’ve been under a ton of stress as of late and maybe it isn’t the most ideal time to put my body under more stress. The response that I’m looking for just hadn’t been there so I plan on taking a week off, spending time with my family, not training, maybe go on a vacation somewhere and put together a plan moving forward. One thing is for sure, I’ve been knocked down before but I’ve never been kept down! I’ll be back… – Jon De La Rosa

Jon was always a consistent top three bodybuilder before 2015 and his last victory was at the 2015 IFBB Wings of Strength. After 2015 Jon De La Rosa has lost his consistency other than a great run of results in 2017 by placing second in New York and Toronto.

2018 has been a difficult year for Jon after placing eighth at the Arnold Classic USA and Australia, fifth in New York and finally tenth in Chicago.

Jon has great potential. He has a fantastic physique that on any given day can win a show if he is at 100%. You can see in the final weeks before a show, Jon is looking great, but then something seems to happen to him to hinder his results.

In Jon’s message, he admits that he is not at his best and he knows the judges believe that he can do better. Jon is a great sportsman as he is not bringing up any excuses for his negative results.

Jon talks about the problem with stress and sometimes it just takes over. As Jon said, sometimes your heart and pride want you to do one thing, but if your mind is not there, you will not succeed.

This can be a major problem for any bodybuilder or athlete on any given day and in the sport of bodybuilding this is more of a problem.

When a bodybuilder is on a strict diet, going through extreme training and handling the problems of everyday life, the mind will make or break you.

Many bodybuilders actually move to a different location on the lead up to a show, so that outside interference will not cause them problems. Some bodybuilders might handle the situation, but many will not.

We believe a good rest and some family time will be the right solution for Jon. It is good to change things around a bit, especially in such a demanding sport.

The bodybuilding world should thank Jon De La Rosa for revealing what problems and athlete can have during their career and we are sure Jon will be back at his best very soon. 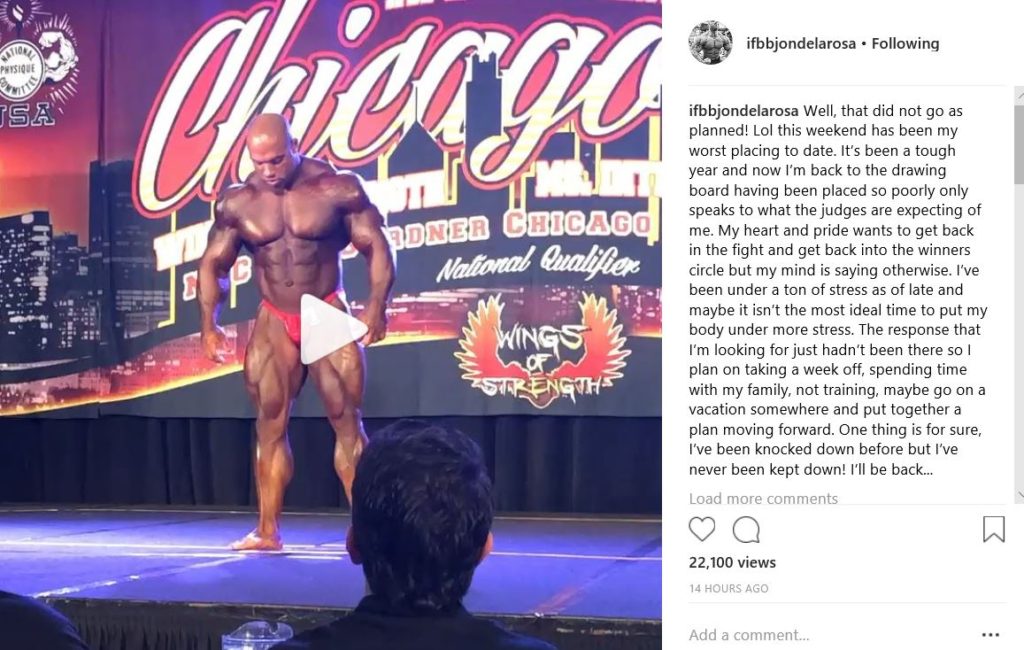 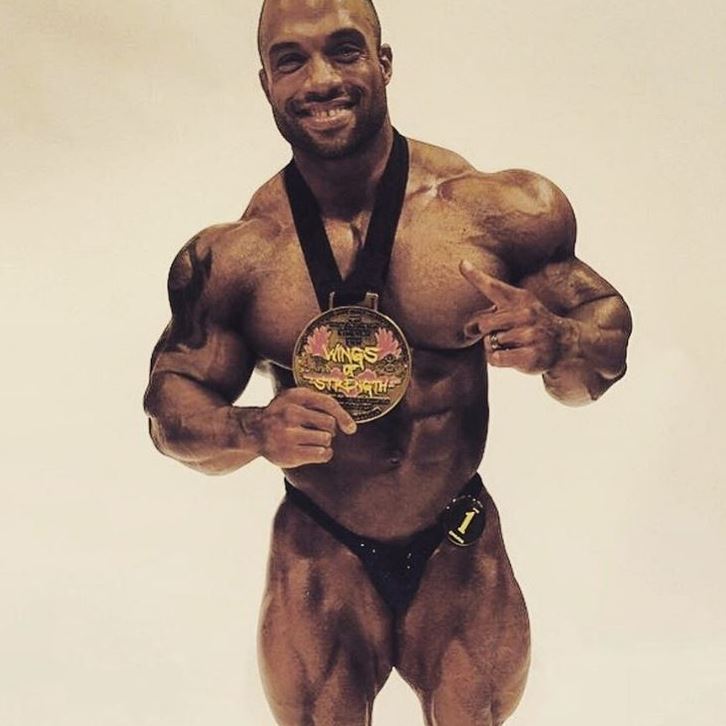