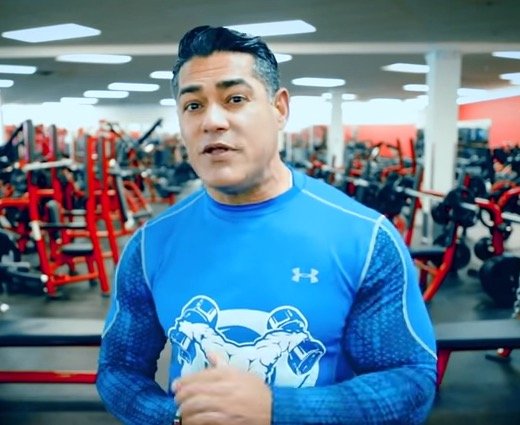 Gustavo Badell seems to have disappeared from bodybuilding’s radar.

Badell had a very impressive physique and he had a very successful bodybuilding career for a span of nine years with the IFBB and a return in 2012 at the Arnold Classic.

In 2004 and 2005 Badell placed an impressive third place at the Mr. Olympia and as well in 2005 defeated Ronnie Coleman in the Challenge round.

As well he is well known for the exceptional posing routine he did in 2005 at the Mr. Olympia imitating the best poses of former Mr. Olympia winners… and finally mimics Ronnie Coleman’s dance.

Badell did not have great success at the beginning of his Pro career, but this all changed after he teamed up with Milos Sarcev.

When bodybuilding fans see old videos of the man from Puerto Rico, they all ask ‘Where is he now?’

Well at the age of 43, Gustavo Badell is looking great and is busy with personal training. You can see a number of his videos on YouTube.

Obviously you will notice Badell lost a lot of size, but he is looking good with a athletic looking physique.

It is always great seeing former competitors giving back to the sport and still making living off a sport they dedicated so much time to. 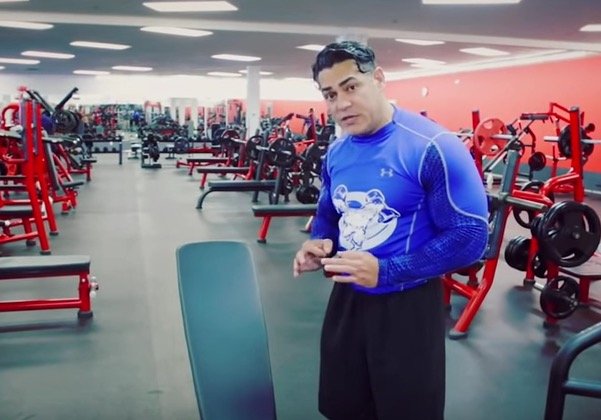 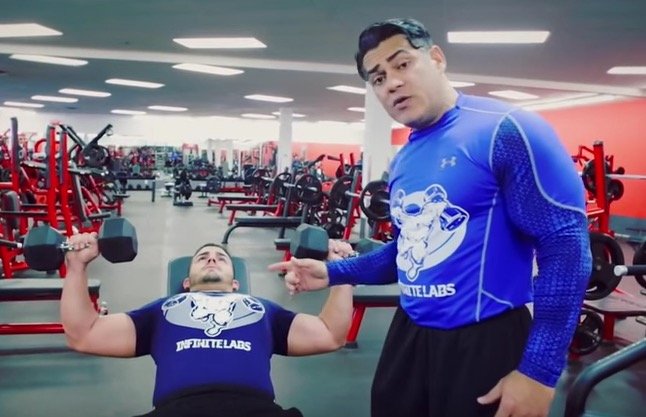