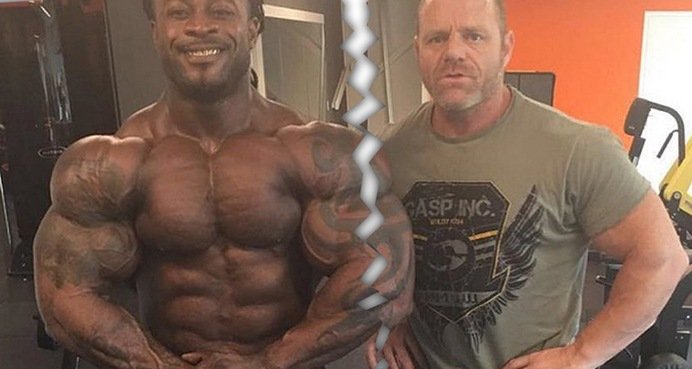 The drama never ends in the bodybuilding world, just a few days after the rape charges filed against 2018 Mr. Olympia Shawn Rhoden, William Bonac has his own controversy.

It is a normal situation when a athlete changes coaches, but at less than 10-weeks out from the Mr. Olympia this is literally suicide for William Bonac.

In a year when the Olympia can literally go to anybody with the defending champion being excluded, William Bonac picked the wrong time to leave his coach.

As well it was the way William separated from William Hill.

William made accusations that Neil Hill denied in his own video moments later.

Bonac went on accusing Neil Hill that he is living off his back. As well Bonac is basically blaming his poor living conditions because he is paying a lot of money to Neil Hill.

Again, Neil Hill responded to William Bonac in a well educated manner, contradicting all the comments William made in his heated video message.

This is a video that must be watched.