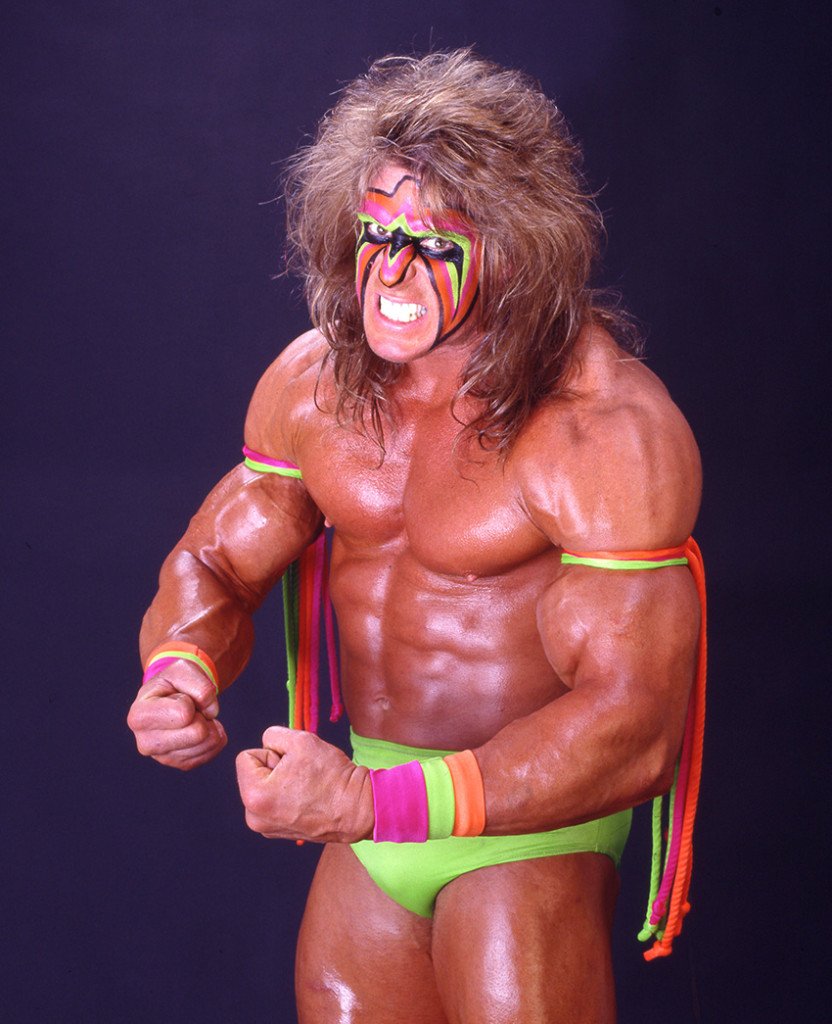 You might be saying what does this have to do with bodybuilding??? But if you were around the time wrestling was at it’s peak, the Ultimate Warrior was one of the best wrestlers around. Even the physique he had was just incredible. who knows how many people started hitting the weights trying to maybe come close to look like him.

Not too many wrestlers had the physique he had when he was at his prime and he always made sure he looked his best.

As Pumping Iron and the Incredible Hulk sparked of a craze at the gym, so did wrestling and we can say without bodybuilding, wrestling would not be what it is today!!

Rest in piece my friend…

The Ultimate Warrior, one of U.S. professional wrestling’s most celebrated names, has died at the age of 54, days after being inducted into the World Wrestling Entertainment Inc Hall of Fame, the company said late on Tuesday.

“WWE is shocked and deeply saddened to learn of the passing of one of the most iconic WWE Superstars ever, The Ultimate Warrior,” the Stamford, Connecticut-based company said on its website.

The Ultimate Warrior, whose given name was James Hellwig, began his WWE career in 1987 and rose to become one of the biggest stars in WWE history, the company said, highlighting an “epic encounter” in which he defeated Hulk Hogan at WrestleMania VI to become a WWE Champion.

The cause of his death was not given. He was added to the Hall of Fame on April 5.

“We are grateful that just days ago, Warrior had the opportunity to take his rightful place in the WWE Hall of Fame and was also able to appear at WrestleMania 30 and Monday Night Raw to address his legions of fans,” World Wrestling Entertainment said.

In a statement on his website peppered with sarcasm, Hellwig expounded on philosophy and funneling energy from the ring into writing, motivational speaking, and his family life after retiring in the late 1990s. 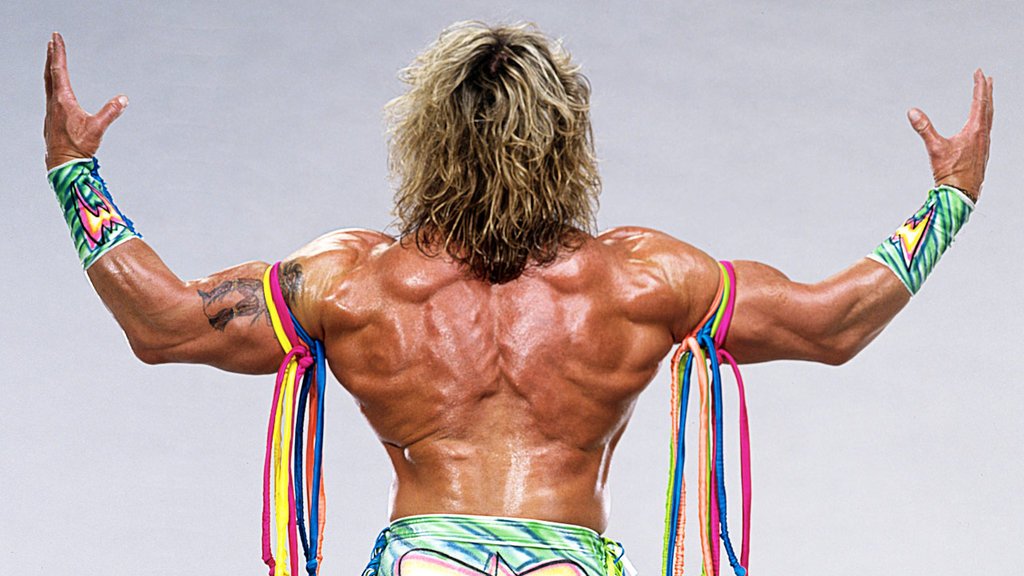 “Ultimate Warrior ran because I was running him. He was intense because I already was. Whatever I am doing – wrestling, writing, working out, speaking, even weaving pot holders – I am going to do it with action and intensity,” Hellwig wrote.

“I have built an incredibly empowered life on my OWN terms. As a devoted husband and father, I could not have custom-ordered a more loving, healthy, spirit-filled, and happy home life,” he wrote.

Fans, supporters and wrestlers took to the internet to express their respect for the wrestler, who is survived by his wife Dana and his two daughters, WWE said.

“Shocked and very saddened to hear about Ultimate Warrior passing. Prayers go out to his family! RIP. Loss for words,” wrestler Curtis wrote in a Twitter message.

“Tomorrow is promised to know one!!” fellow Hall of Famer Rowdy Roddy Piper Tweeted. “My love to The Warrior and family. RIP.”