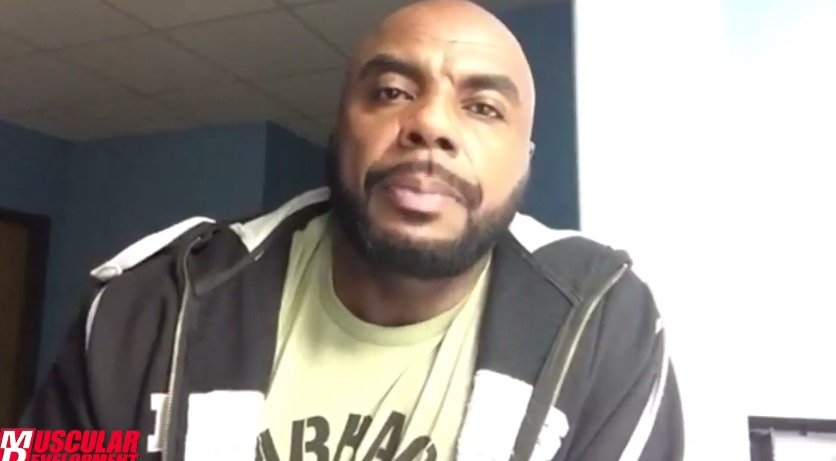 The X-Man Tony Freeman has left the NSL.

Back then, Freeman was not happy with certain judging criteria and obviously some of his pplacing in his final couple of competitions with the IFBB.

Freeman took the opportunity to make the announcement on Muscular Development’s site.

Tony wished the NSL all the best and at the same time announced he will have a booth at the Arnold Classic that is to take place in a couple of weeks.

Regarding stepping in the stage again, Tony said that competing in the open class could be out of the question, but maybe stepping on stage in the Classic division might be a option, if they put the weight up.

Freeman did not mention why he left. There are many theories on why he left, but until Tony himself reveals why… it is no use to speculate.