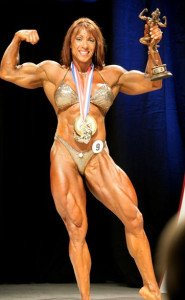 Yaxeni was born the youngest of nine children (four brothers and four sisters). Yaxeni won four amateur contests in 1993, earning her pro card in the process. She then moved to the United States.

Her most noteworthy achievement as a professional has been winning the Ms. Olympia title in 2005. 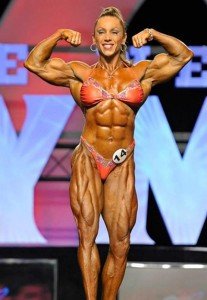