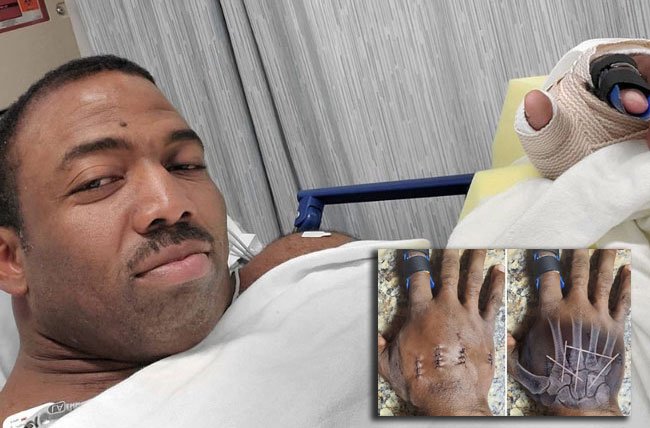 Fan favorite Cedric McMillan has confirmed that he had successful surgery on his heavily injured broken hand.

Cedric jokingly refereed to his operation as being part of the Wolverine Project due to all the metal pins used in the operation.

A photo of his hand with stitches was published by Cedric with an explanation of how he injured himself.

“Ok so the truth is, I’m part of the Wolverine project, and now I have ambalambium (or whatever u call that shit) bones in my hand.

Seriously though, so many are asking. I had a bad fall back in October and all 4 of my fingers dislocated from the wrist in my right hand, broken collarbone, hip, and ankle. Everything healed fine, except the hand needed metal pins to hold the bones in place while they heal. I got those pins removed today.
Now I can begin to push the rehab in my hand and get ready for this 2021 bodybuilding season” – Cedric McMillan


Cedric not only injured his hand, but he broke his collarbone, hip and ankle. Luckily he recovered, but his hand had the worst injury and had to be taken care of.

As the 2021 Pro bodybuilding is about to start, Cedric hopes to get back into competition shape to ease back into the competitive sport again.

We wish Cedric a speedy recovery and surely expect to see him back on stage in the near future. 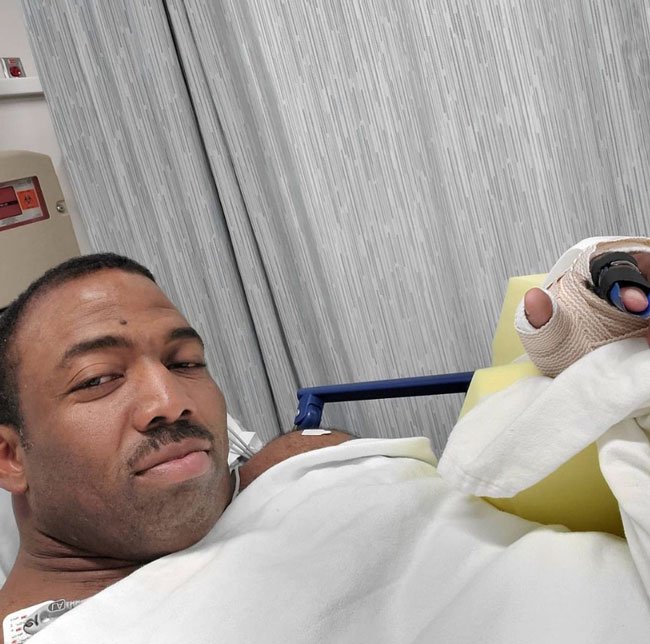 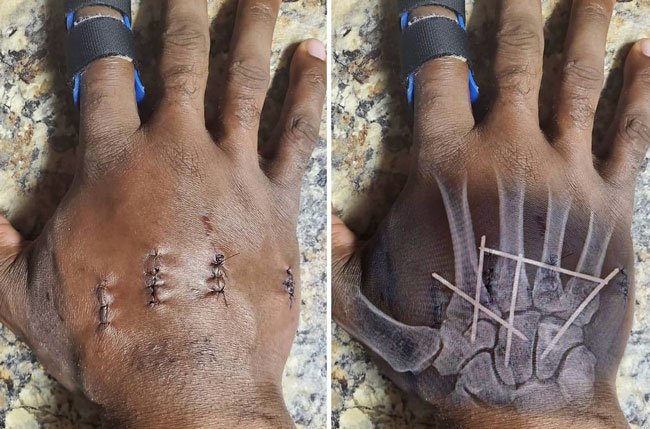 A post shared by Cedric McMillan -The One (@cedricmcmillan)

A post shared by Cedric McMillan -The One (@cedricmcmillan)