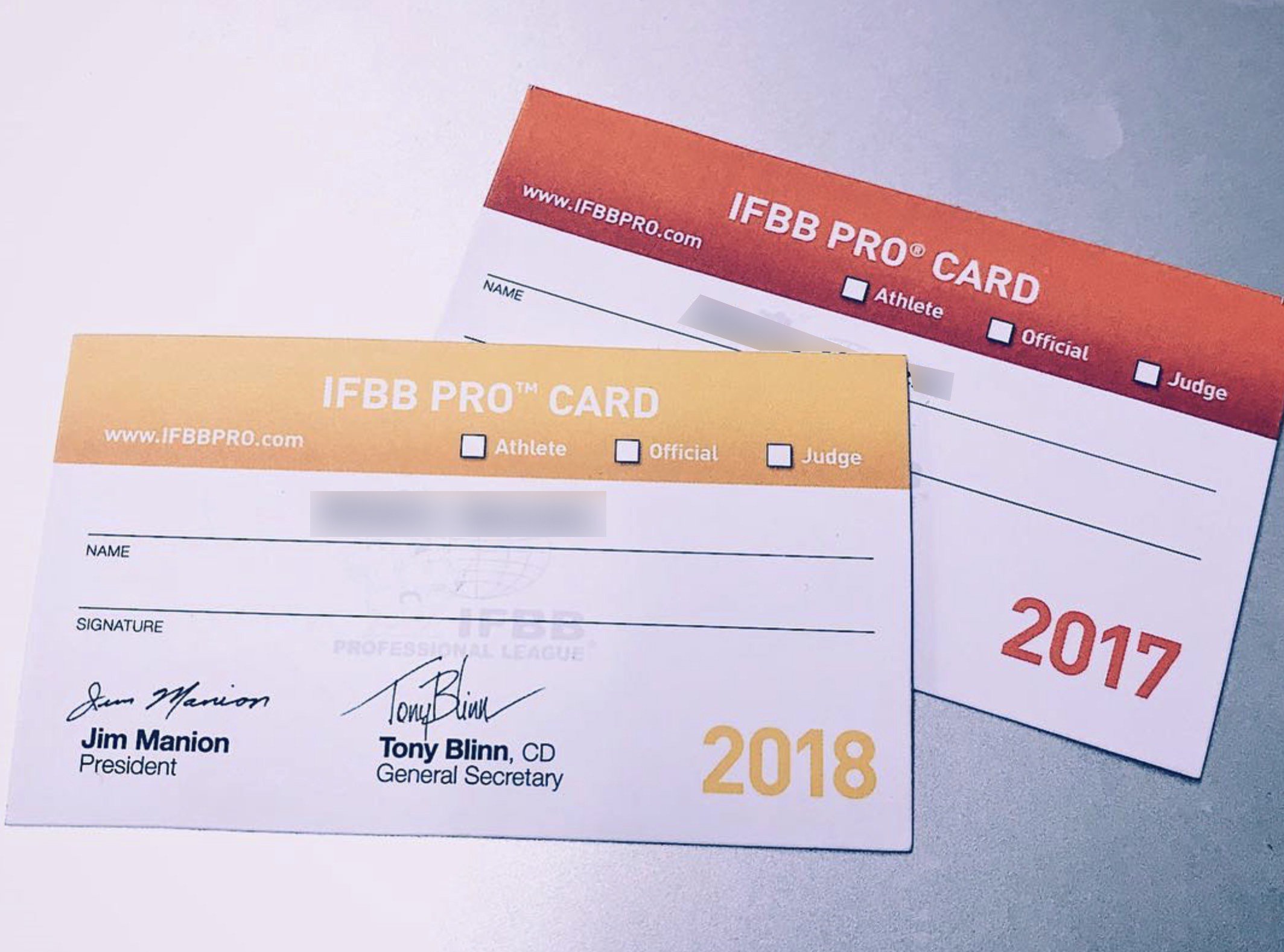 Where are the new IFBB Pro athletes?

The past year in bodybuilding has been a very interesting one.

After the split between the (Real) IFBB and the IFBB Pro/NPC, the industry has been shaken, but it seems all has settled down, other than the few that still do not understand what happened.

With the NPC being suspended by the IFBB as their American affiliate, the new IFBB Physique America was created and replaced them. The new federation is growing at a fast rate with veteran Wayne DeMelia at the helm.

After all this, the IFBB Pro/NPC federations have been preaching that they are now free to do whatever they want as a federation with ‘no restrictions’.

The IFBB Pro/NPC supporters have been accusing the IFBB that they are to strict and have to many restrictions. Obviously they are not mentioning that the IFBB have a structured system of rules that are discussed on more than one occasion every year at various congresses. As well the international committee are voted for by representatives from the 197 affiliated nations.

When was the last time the IFBB Pro/NPC League organize a general meeting opened up to all its members (affiliates)?

Has anybody been given the right to contest for the presidency of the IFBB Pro/NPC federations? Has a vote ever been taken? Does the term ever end?

In a recent post by an IFBB Pro/NPC affiliate, they said “take advantage of the non restrictive attitude of the IFBB Pro League”.

While they are saying this, what happened to all the new IFBB Pro athletes that won their pro cards in 2018?

In the last two IFBB Pro League shows, there was no bodybuilding and the number of athletes competing are a disgrace.

The Kuwait pro show only had five competitors competing in the Men’s physique class. Surely a easy ticket to the Olympia stage. There was no Open class bodybuilding, 212 or even the popular Men’s Classic Physique class. The organizer would of surely added these disciplines if there was a demand.

In the Dominican Republic, IFBB Pro Victor Martinez was promoting his show for a year and still no interest was shown in certain classes. Again, no Open class bodybuilding or Men’s Physique and only three competitors in the Classic Men’s Physique class.

What happened to all the new IFBB Pro athletes that won their Pro cards in 2018? They lost a great opportunity to earn qualification to the 2019 Olympia Weekend or if not winning, earning valuable point towards qualification.

Athletes can travel freely all over the world and compete at IFBB Pro qualifiers or Olympia qualifiers, but they are just not doing it. The amateur athletes will make the trip to a country close by to try to win their IFBB Pro card, but then what happens after that? Most probably we will not see the competitor compete as a pro or just see a name change on their personal social media pages.

What is the use of giving out all these IFBB Pro cards to see nobody use them? A majority of the International IFBB Pro contests have a low number of Pro athletes competing, even when it is in their own backyard.

The IFBB Pro card was once a prestigious award, but now it has been watered down to literally be worthless. Work has to be done to get these new IFBB Pro’s to step on the pro stage and not be discouraged. They need help and incentives.

The have the saying “You win and your in”. This is true, IFBB Pro cards are being awarded instantly, even if the athlete is not at IFBB Pro standard. This is one of the reasons we never see these new IFBB Pro athletes.

Looking at the IFBB, they created the IFBB Elite Pro league in 2018. A good number of IFBB athletes were awarded IFBB Elite Pro cards for winning various shows or categories. All the IFBB Elite Pro shows have had a fantastic turnout of athletes in every division for all their shows in 2018. The first year of competitions in this new Pro League has been very successful.

The schedule of competitions is vast and 2019 is looking to be even bigger.

Prize money and points towards qualification for the new IFBB Elite Pro World Championships in November 2018 are awarded at every show.

Why the big numbers at the IFBB Elite Pro shows compared to the IFBB Pro League shows? It is all in the structure of the federation.

Some IFBB amateur shows are restricted to neighboring countries and some are open to all federations. This is something the IFBB PRO/NPC supporters criticize the IFBB for doing. But the IFBB have so many competitions, they have the luxury to do this to accommodate all their athletes and cut down on their travel costs.

Talking about travel costs, a number of IFBB affiliated countries have also been paying for accommodation and even flights for international athletes to compete at their shows, making it even easier for the athlete to compete. This has been a very successful option which enabled various federations to send athletes to represent their countries.

Promoters are finding it harder to convince the popular athletes to get on a plane and compete outside of the USA. Unless everything is paid for, it is very unlikely these athletes will make the trip.

Being an established athlete is one thing, but if an athlete just earned their IFBB Pro card, they should be thankful these shows are popping up all over Europe. It gives them the chance to step on the pro stage.

We have all been hearing the same words all year… ‘Competing in the IFBB Pro League is the only way you can step on the Olympia Pro stage’. This is true, but it seems that this is not convincing the new IFBB Pro’s.

It seems the ultimate goal for a majority of these athletes is to earn the IFBB Pro card just for them to boost their online coaching services or other marketing services.

It is amazing that once these athletes win an IFBB Pro card, they think they are qualified to be professional trainers or coaches.

The true fact is that they are still in reality amateurs until they really step on a IFBB Pro stage for the first time.

The IFBB Pro League/NPC are trying very hard to to get involved in the international market. Being somewhat successful in English speaking countries such as the UK and Australia, it has been a completely different story in other parts of the world.

The IFBB Pro/NPC League are underestimating the value of the IFBB’s international support and working hand in hand with over 197 affiliated countries. The IFBB are showing the true success of the late Ben Weider. What is happening now with the IFBB, is what Ben worked worked so hard for.