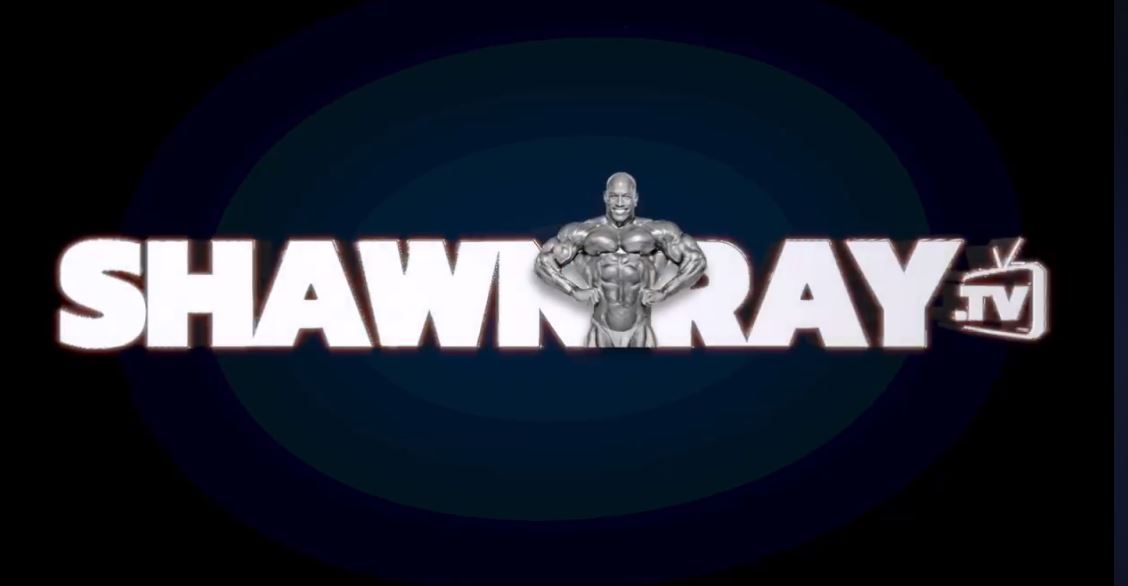 One of the greatest bodybuilders to ever grace the stage, Shawn Ray has breached out on his own and launched his own media portal.

Shawn has finished his adventure with Generation Iron and has decided to do things his own way.

What we will get from Shawn Ray is the news as it is. Shawn does not hold back on his opinions and this is what makes this new project great.

According to Shawn Ray, he will be covering all aspects of the sport and as well contest promotion, his own and most probably others related to the IFBB Pro League and NPC.

Shawn is also a fantastic bodybuilding historian. He has was there when some of the greatest moments of the sport took place and as well was very close to the Weider family and as well worked closely with Arnold Schwarzenegger.

Good luck to Shawn on his new project!!