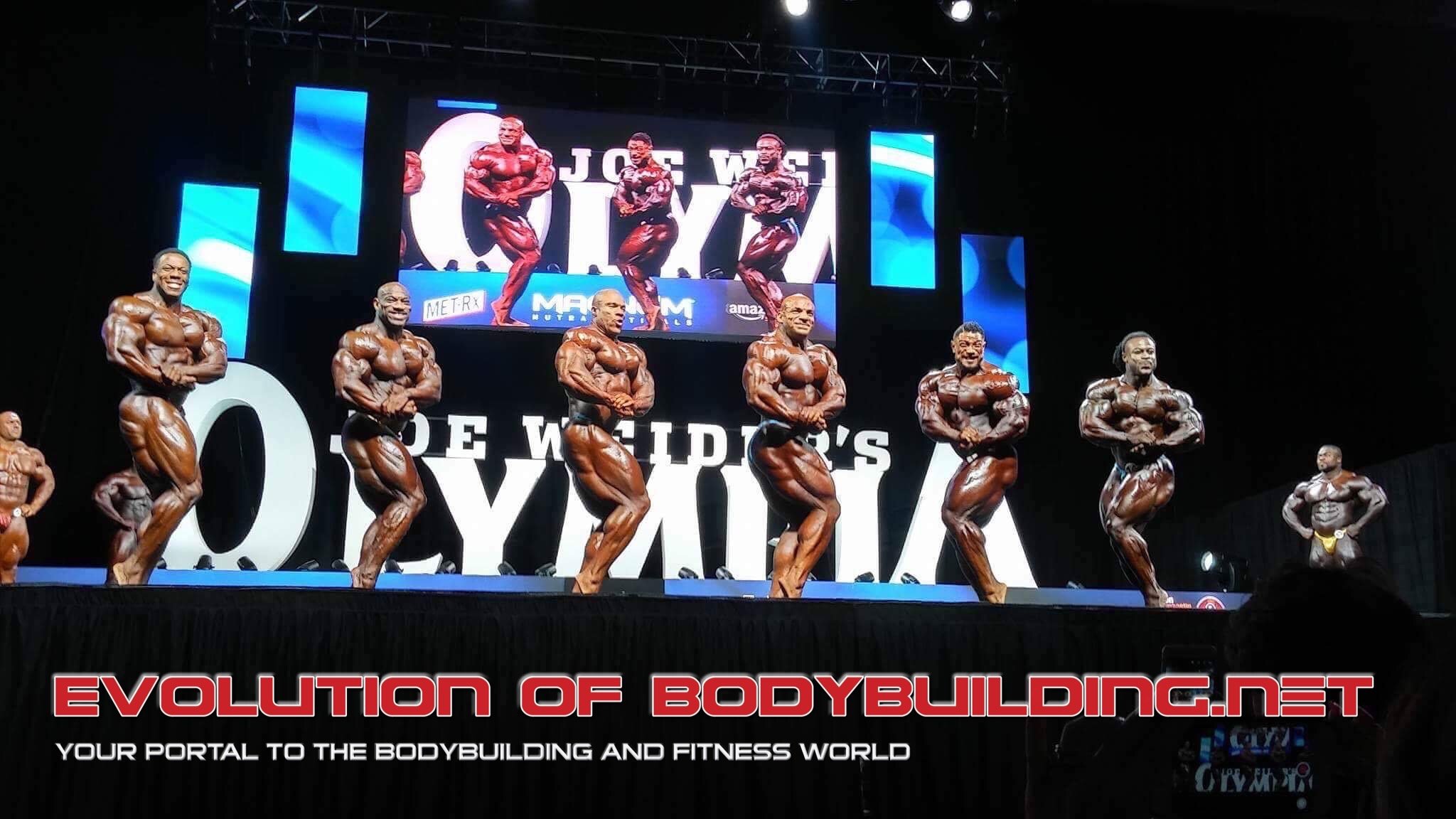 The 2017 Olympia Weekend has come and gone. After the dust has settled, we can now look back and reflect on the event of this great weekend.

Phil Heath managed to fight back his hard competition and walk away with his seventh Sandow trophy.

As many predicted that Phil Heath would win the contest easily, it was a different story when the prejudging finished on Friday.

Big Ramy entered the frame and he was practically looking like the man to beat. At moments Big Ramy looked better. Ramy had a much more dry look, especially in prejudging.

At the end of the finals, it was still Phil Heath who walked away with the title. When looked at closely, Phil Heath had better muscle separation and when they turned around for the back shot, it was game over.

Phil Heath was criticized heavily on his mid-section, but even with this problem he still managed to edge through.

Big Ramy has been improving year after year. A problem with Ramy could be that he does not stick to the same trainer. This time around, it seems that legendary bodybuilder Chris Cormier is still in the mix with him and he can hopefully help him make the small improvements needed to produce another challenge to Phil Heath in 2018.

We all expected more from Shawn Rhoden. From placing second last year, Shawn had to settle for fifth place. Shawn was not as sharp as usual and this cost him to go down the ladder. A photo of Rhoden posted by Chris Aceto on Instagram shows a perfect Rhoden, who can challenge for the title. If Rhoden gets his act together he can be the number one challenger for the title.

In the last couple of years, Dexter Jackson has been trading places with Shawn Rhoden. This year, Dexter managed to finish ahead of Shawn Rhoden again as he did in 2015. Dexter might not be happy with finishing fourth, but the 2008 Olympia winner is a veteran of the sport and age could finally be catching up to him. Saying this, Dexter still has a couple of years left in him and even at 48, he can still challenge for the Olympia title.

Looking at the modern day giant killer, William Bonac looked fantastic. Not much can be said negatively about this athlete. Even though he is one of the shortest on stage, William brushed aside all the other competitors. William could of easily took second place and Ramy relegated to third. This bodybuilder can easily be a contender for the title. If William can somehow improve and already almost perfect physique, he can could probably edge out Phil Heath.

The massive Roelly Winklaar had to settle for sixth. Not much can be said about Roelly other than he was massive as usual, especially his arm and legs. Winklaar does not have the most aesthetic pleasing physique, but he is a freak on stage and he has become a fan favorite. Roelly’s condition was good this year, but sometimes genetics wins and his sixth place finish was fair.

Nathan De Asha came to the Olympia in fantastic condition, this young athlete made a huge jump in placings. From finishing 12th in 2016 a seventh place finish in 2017 is a job well done. Watch out for this kid in the future as he is going to be a threat.

Eighth place for Brandon Curry. It could be said this season was the best ever for Brandon. Winning the Arnold Classic, Australia and as well placing in the top 10 at the Olympia puts him on par with the best bodybuilders in the world. If we can say who was one of the most improved bodybuilders in the past couple of years it is Brandon. He was well balanced, but lacked a little bit of definition. There was a lot of hype regarding Brandon in the weeks coming up to the show and a eighth placing might be disappointing for him. Seeing him alone, you would think he can win the show, but when standing next to others, it is a different story.

The man from Australia, Joshua Lenartowicz. This guy has been through hell in the last couple of weeks. His best friend, Dallas McCarver dies tragically and Joshua decides to continue with his prep. Joshua still managed to arrive on stage shredded, but all these events surely affected his training. Saying all this, Joshua Lenartowicz competing at 90%, still finished in the same place as he did in 2016, so imagine if he had a much easier contest prep.

Finally the crowd favorite, Cedric McMillan. He did not come in the same condition as he was when he won the Arnold Classic earlier this year. This guy is a walking Mr. Olympia, but for some reason, he never manages to walk on stage at 100%. He never has the thin skin as his fellow competitors. Looking at Cedric, you can say he has the perfect physique to represent Mr. Olympia, but when standing next to the others you can see the difference. Hopefully in the near future, Cedric will bring that package to the stage that will put him in the top three or win the show. The fans want Cedric to move up the ladder. But Cedric was a gentleman and accepted his award with a smile on his face.