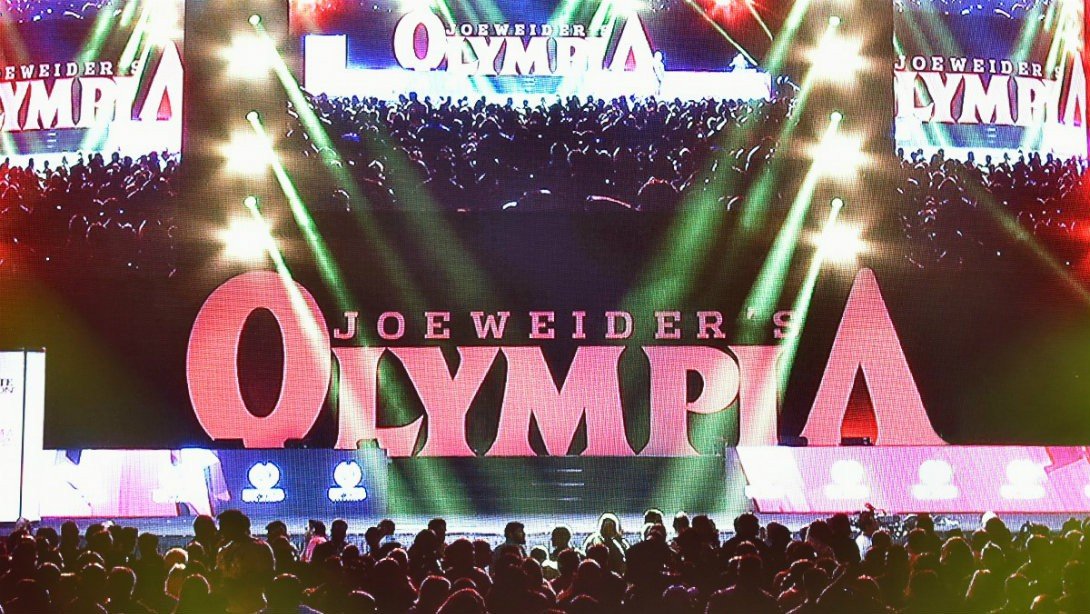 “It gives me great pleasure to announce this acquisition which provides AMI with an extraordinary opportunity to further build upon the success of The Mr. Olympia Contest and the legacies of Joe and Ben Weider in the sport of bodybuilding,” said Mr. Pecker. “We will ensure that Mr. Olympia continues its reign as the biggest and best bodybuilding event while broadening opportunities for expansion and remaining focused on creating an extraordinary experience for all of our valued fans, and partners.”

The Mr. Olympia joint venture was established in 2005 and includes the sport of bodybuilding’s premier event, The Mr. Olympia Contest, an international competition well regarded as the sport’s “Super Bowl.” Introduced by Joe Weider and his brother Ben Weider in 1965, the first event was held at the Brooklyn Academy of Music. This year marks the 53rd annual edition, which will also be the biggest in the event’s history with more than $1,300,000 in prize money awarded, reflecting 141% growth in prize money from the $540,000 in prize money awarded in 2004.

AMI also takes ownership of Joe Weider’s Olympia Fitness & Performance Expo, which was introduced in 2004 and is held in conjunction with The Mr. Olympia Contest. With the addition of the Fitness & Performance Expo in 2004, attendance over the course of the weekend has grown over 400% from 12,000 attendees to more than 60,000 in 2016. The number of exhibitors at the Expo also grew 120% by more than doubling from 500 booths in 2004 to more than 1,100 exhibitors in 2016.

Under Mr. Pecker’s stewardship and that of IFBB Pro League President Emeritus Eric Weider and President Jim Manion, over the past ten years the Olympia Competition was expanded to include the Men’s & Women’s Physique Olympia, Bikini Olympia, Classic Physique Olympia and the 212 Olympia as well as the introduction of an Amateur Contest at this year’s Olympia Competition. Since 2004, Mr. Olympia has further fueled the international growth of bodybuilding through the licensing of amateur events under the Olympia name in Bahrain, Colombia, Czech Republic, Hong Kong, India, Italy, Jordan, Kuwait, Mexico, Russia, Spain, United Kingdom and Qatar.

The partnership between AMI and the Weider family began in 2003, when AMI acquired the popular consumer fitness brands Muscle & Fitness and FLEX from Weider Health and Fitness. Muscle & Fitness dates back to 1940 and FLEX debuted in 1983. Mr. Pecker worked closely with Joe and Ben Weider to continue to grow the event from 2003 to 2005 when the Mr. Olympia joint venture was established between IFBB Pro League and AMI and AMI began its operational control of the event.

AMI announced that Amazon will be the title sponsor for the 2017 Olympia Weekend and it will feature live broadcasts of the events throughout Olympia Weekend from the Orleans Arena, including the crowning of the winner of the 53rd Mr. Olympia Contest on Saturday night. AMI has also partnered with Dwayne Johnson, Dany Garcia and their Seven Bucks Productions’ digital arm Seven Bucks Digital Studios, to produce a takeover of the Olympia featuring interviews with some of the competition’s most notable athletes and full, in-depth coverage of the event itself. The content will launch on the Seven Bucks Digital Studios’ YouTube channel, which has over 2.4 million subscribers. Johnson is also scheduled to appear at the Expo and join Mr. Pecker on stage Saturday night at the Orleans Arena to announce the winners. 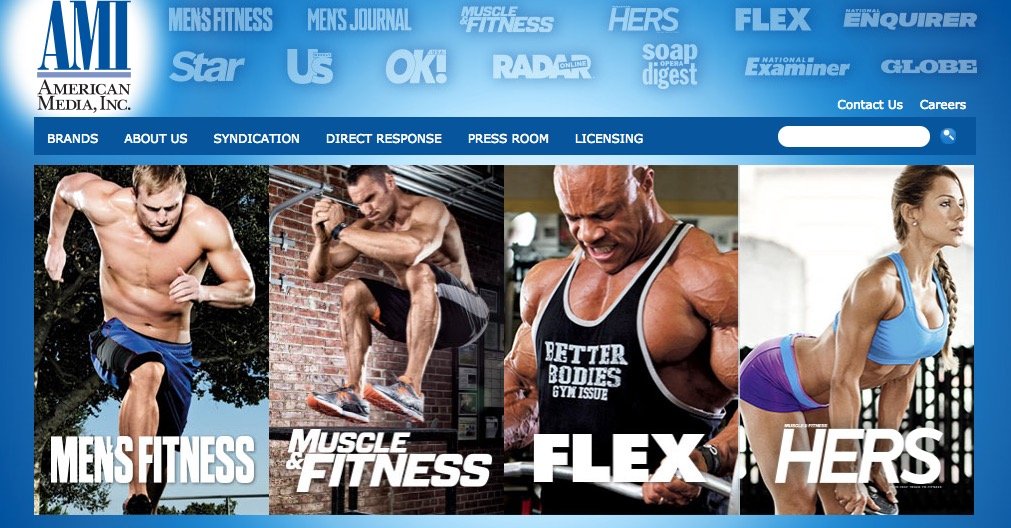