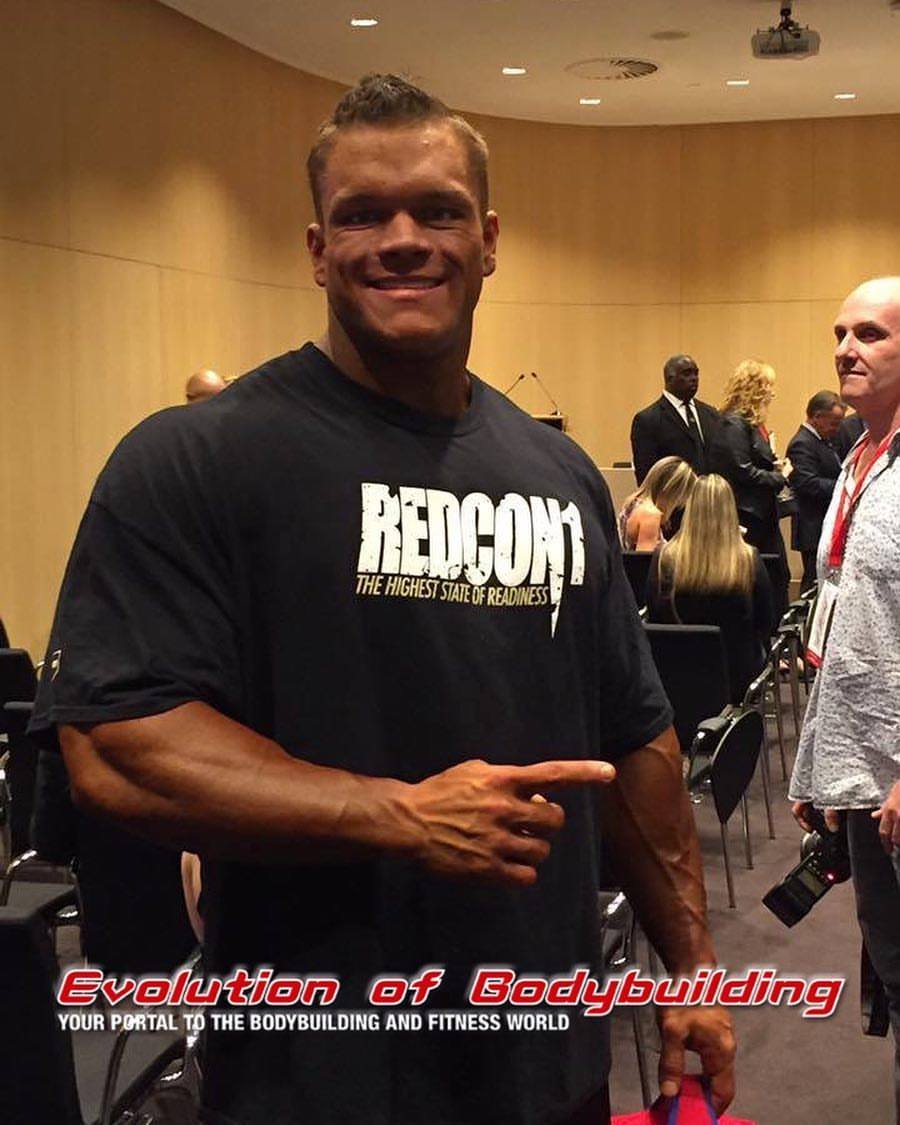 The death of Dallas McCarver of has sent shock waves throughout the bodybuilding and fitness world.

Sport and entertainment websites from all over the world have been reporting the death of 26-year-old McCarver.

Dallas McCarver was the boyfriend of wrestling star Dana Brooke and the popularity of his girlfriend made the story of his death hit a larger audience.

Not long after the incident, the 911 audio that had IFBB Pro Joshua Lenartowicz try to give McCarver CPR was released.

The leak of this audio caused a uproar in the bodybuilding world and even Joshua Lenartowicz was angered by it being published by TMZ and the dailymail.co.uk.

Following the tragic event, a number of IFBB Pro and retired IFBB Pro’s went to their social media to vent their frustrations against the sport of bodybuilding and the IFBB.

A number of trainers and athletes are using this incident as a springboard to attack the IFBB and the state of bodybuilding today.

Retired IFBB Pro John DeFendis did a live talk on Facebook talking about McCarver and the state of bodybuilding.

The main subject was about steroids and other muscle building drugs in the sport. DeFendis went all out against the IFBB and that they should do something should fix the sport.

John DeFendis kept on insisting that the IFBB Pro card is not worth athletes killing themselves for. He went on to say that in the 80’s and 90’s maybe one or two athletes would win an IFBB Pro card per year. Today hundreds win IFBB Pro cards.

During his live video feed, a number of IFBB Pro’s commented and supported the comments of DeFendis. Some of these IFBB Pro’s are retired and others are still technically active.

Another former IFBB Pro Phil Hernon also vented his frustration on this tragic event. Phil Hernon was direct in his comments and they will surely anger a number of people.

While the bodybuilding world wanted answers on what caused the death of Dallas McCarver, a number of theories started to spread. From steroids to drugs to choking on his food.

The 911 audio feed sheds some light on the tragic event as you could hear Joshua Lenartowicz saying that Dallas had something in his throat preventing him from breathing.

As well, in the 911 audio feed you can hear Lenartowicz say that McCarver was using insulin.

As insulin is used by diabetics, it is also is being used frequently in the bodybuilding world, especially the pro ranks. It has not been proven if this was a factor or not.

This tragic event cannot be brushed aside, the IFBB must take a stand and monitor its athletes, especially the elite athletes in the pro ranks.

We must not forget, the IFBB Pro’s have a responsibility to promote the sport in a positive way.

This tragic event has turned the bodybuilding world upside down. With the 2017 Olympia Weekend just around the corner, there is a gloomy and dark feeling at the moment.

Joshua Lenartowicz has given a hint that he could possibly pull out of the Olympia, while 212 Olympia winner Flex Lewis till now, looks set to be defending his title in September.

evolutionofbodybuilding.net will keep you-up-to-date on any news related to this tragic event.