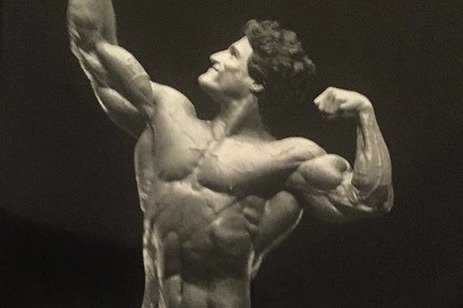 Sad news in the bodybuilding and fitness industry as we have just lost another legend of the sport.

Mike Watson, the father and trainer of Zane Watson the popular Canadian bodybuilder that competes in the 212 division has passed away at he age of 62.

The news of the death of Mike Watson has come as a shock to the bodybuilding and fitness world as Mike was a regular on Zane Watson’s social media pages.

Each day we would all be treated to footage of Mike watching closely and guiding his son during his training sessions at their personal gym.

This father son duo were the perfect partnership.

Watson was a very active bodybuilder between 1977 and 1984. Being a very successful athlete in the Canadian bodybuilding scene, Mike was also a top five bodybuilder at the IFBB Universe.

Zane Watson left a message after his father’s death that brought everybody to tears on his official Instagram page (17 December, 2018):

Poppa Dukes ❤️ Poppa-shungo ❤️
Father ❤️
Dad ❤️
My Hero ❤️
My Coach ❤️
My Mentor ❤️
My best friend ❤️ You will never be forgotten. Thank you for my life.
Keep on Keeping on….. I LOVE YOU.

Immediately, condolences from the bodybuilding world started to flood Zane Watson’s page, including Flex Lewis, Regan Grimes and many others.

Mike began to lift weights at the young age of 15 and was immediately hooked on the “pump” and was blown away with how quickly his body shape was changing.

Mike got coaxed into entering his first bodybuilding contest by pro wrestler, Dewey Robertson AKA “The Missing Link”. Dewey challenged Mike, that if he went into the contest, Dewey would enter also… Fast Forward… Mike won first place and overall. A career was born that day. Mike won the nationals two consecutive years in a row (1978, 1979) and won special awards “best poser”, and “most muscular”. Mike also represented Canada in the “Mr. Universe” World Championships and placed a respectable fifth in both years.

When it came time for Mike to start his career, the gym business was a natural fit. From 1981 to 2002 Mike was the original founder and owner of 25 fitness clubs including Champions Fitness and International Family Fitness. In 1984 Mike was awarded Entrepreneur of the Year by the Bank of Montreal.

Mike was partners with Dr. Barry Sears in a nutritional company and learned the science related to food, hormones, and anabolic/catabolic processes.

He is also the father to five children, Dean, Kayla, Zane, Chloe and Sadie.

Mike believed that you can achieve anything you set your mind to, regardless of your age, ability level, or the experience that you may have.

Evolutionofbodybuilding.net sends our deepest condolences to the family and friends of Mike Watson.

As this will definitely be a difficult time for his son Zane Watson, we are sure Zane will continue to make his father proud. 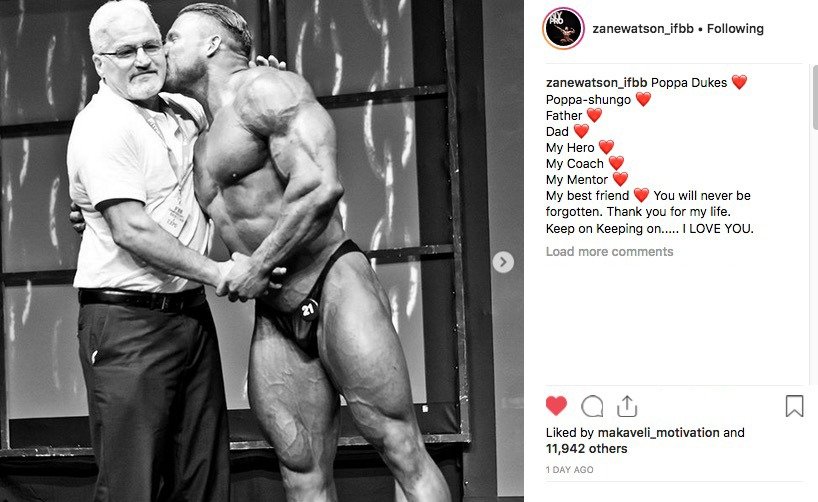 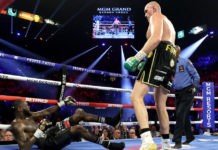