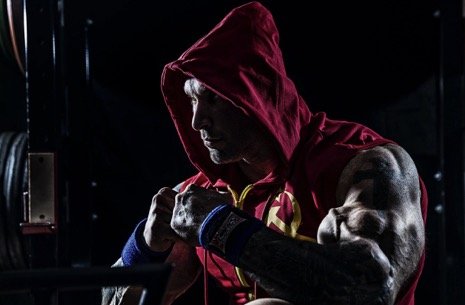 Most interesting research on bodybuilding.

You must have had your fill of movie stars, famous bodybuilders, and even your gym bunny friends who look like they just leaped out of a comic book. Whether they’re the hero or the villain is besides the point. Whichever it is, they are bound to have large physiques with herculean muscles.

Why people are researching bodybuilding?

In fact, the trend is that large muscles somehow mean you’re more powerful and strong than someone with smaller muscles. New research seems to reveal otherwise. The research reveals that, at least at the level of individual cells, the large muscles of bodybuilders aren’t better than those of power athletes, such as sprinters, weight lifters, and others whose sports require them to produce very large forces in a short amount of time. In fact, the cells might not even do as well as those of some men who’ve never trained a day in their life.

This is based on research that was published in Experimental Physiology, and was carried out on individual muscle cells that were taken from a sample group with 14 control subjects, 6 power athletes, and 12 bodybuilders. The control group was made of average men who were physically active but never did weight training. You can read the details of the research via Edubirdie’s research paper writing service.

What does it all mean? 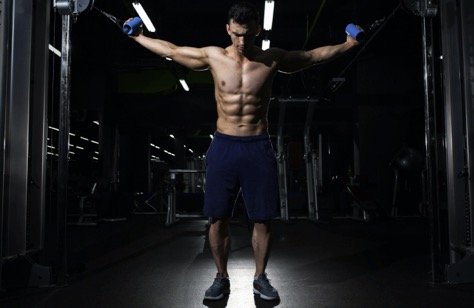 The study was definitely well done. However, it is important to put those findings into context. The fact is that our skeletal muscle fibers do not work alone. They function as part of the broader body. Weight lifting is capable of increasing the size of skeletal muscles, but it is also capable of doing lots of other things, such as improving the functioning of blood vessels, connective tissues, and even causing the nervous system to utilize available muscle cells more.

In light of this a lower specific force at the cellular level does not necessarily mean that your muscles are of overall poor quality, or that your body-wide function may be impaired. If that were the case, then we wouldn’t see as many former bodybuilders dominate strength competitions as we do, and all that while maintaining their bulk too.

For the longest time, physiologists have known that there is a complex correlation between the size of a muscle and the amount of force it can produce. The rule of thumb is that, the larger the muscle, the more force it is capable of generating. Some studies, however, have noted that larger muscles do not necessarily have a larger specific force.

That basically means that there isn’t a commensurate increase in the quality of muscle as it increases in size. Some scholars think that this may be because the muscle architecture changes, or that the proteins that help muscles contract may be more diluted. The same thing happens when one enhances the size of their muscles by taking large doses of testosterone and anabolic steroids.

It’s all about quality

The evidence seems to suggest that there is an ideal size for a muscle. Above that size, any more increases do not yield equal improvements in the strength or quality of the muscle. The study published in Experimental Physiology shows that this relationship is clearer at the cellular level of the muscle. It also means that you can’t use an individual muscle cell or the size of a muscle to predict the strength of that muscle.

It should be noted, however, that bodybuilders are often extremely gifted athletes who spend many hours every day both training and eating in order to grow their muscles. It’s highly unlikely that an average gym bunny could grow their muscles to such large sizes that force would be diluted to that extent.

The situation is also qualitatively different for power athletes. The way they train with weights is drastically different from the way bodybuilders do it. Bodybuilders train to reach their genetic potential in terms of muscle content, and they do it via diet and drugs. Athletes try to be the strongest they can be at a particular body weight. These different training strategies, combined with the pressure to maintain their weight within certain categories prevent athletes from growing their muscles to the same size as bodybuilders.

One of the most famous examples of these strength differences was when Fred Hatfield, the former world record holder for the squat lifted 90kg (200lbs) more than Tom Platz, a bodybuilder, in a competition. All this despite Hatfield looking visually smaller.

While this study, and the anecdotal evidence, may make bodybuilders look like the toothless lions of the weight lifting world, it should be noted that they are very strong by average standards, and can and do easily become record holders. Sure, size isn’t everything, but it’s not such a bad proxy after all.

Paul Calderon is a writer with an interest in health, fitness, education, and technology. He enjoys writing about the latest development in these areas in an accessible way for his readers. When not writing, he enjoys working on side projects with Arduino and Raspberry Pi. 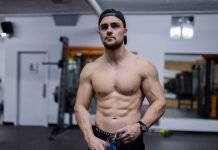 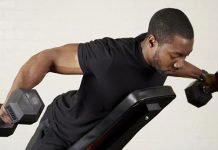 3 Benefits Of The Foldable Workout Bench 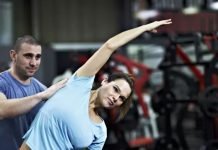 How to Combine Workouts with Education and Be Good in Both