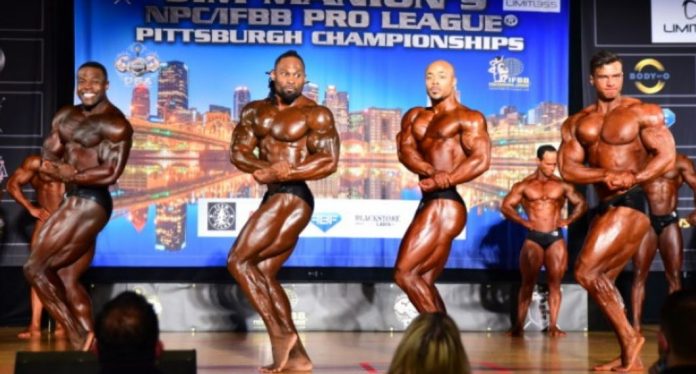 The top athletes in the industry made it a point to compete at the competition organized by NPC/Pro League President, Jim Manion himself.

This 2021 version of this contest was a special one as it premiered the Wellness division.

With no open class bodybuilding on the schedule, the Men’s Classic Physique division was the highlight of the evening.

The Men’s Classic Physique is becoming one of the most popular divisions on the NPC/Pro League Schedule.

Men’s Classic Physique, Men’s Physique, Figure, Bikini and Wellness athletes all made the contest one of the best of the season.

The Classic Physique division was won by Divine Wilson, to win this division, the athlete must present a well balanced physique that highlights the classic bodybuilding look.

Divine presented the perfect physique that would earn him his ticket to the 2021 Olympia Weekend.

Kyron Holden won the Men’s Classic Physique division. Not an easy division to the judge, the athletes all looked in fantastic shape with some presenting a physique that come close to the Classic Physique Division.

Wellness champion, Angela Borges was the favorite going into the show and walked away with her Olympia Weekend qualification. She managed to edge past superstar Yarishna Ayala.

Angela started her career with the IFBB and IFBB Elite Pro, establishing herself as the best Wellness athlete in the world. Never being defeated, Angel went on to win multiple IFBB Elite Pro World Championships and numerous Elite Pro events.

This is another example of the high profile athletes climbing the ranks through NPC/Pro League thanks to the IFBB and IFBB Elite Pro.

Compared to all the other NPC/Pro League Wellness athletes, Angela stepped on stage already having numerous titles under her belt.

Maria Luisa Diaz Pereira won the Women’s Figure title. Defeating a difficult line-up of 12 competitors, Maria even managed to defeat star athlete Bojana Vasiljevic who only managed to place fourth. Second place went to Christine Stearns and she was followed by Heather Dees.

Already automatically qualified for the Olympia Weekend, Ashley is still a contender to win the Bikini Olympia.

Top Three for each Division 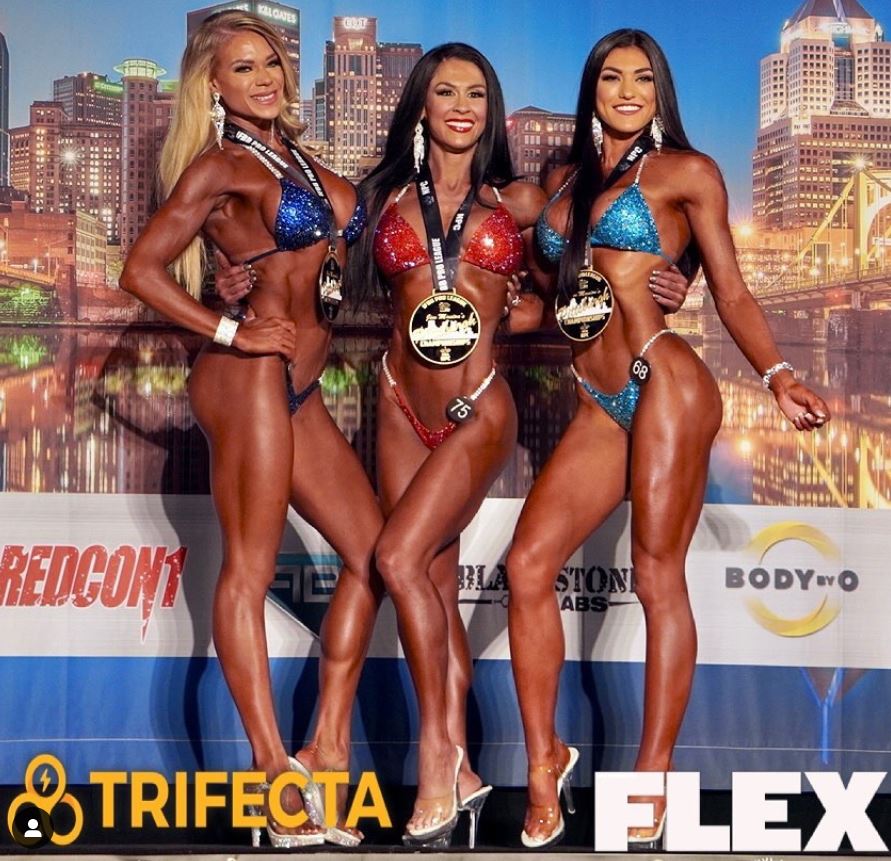 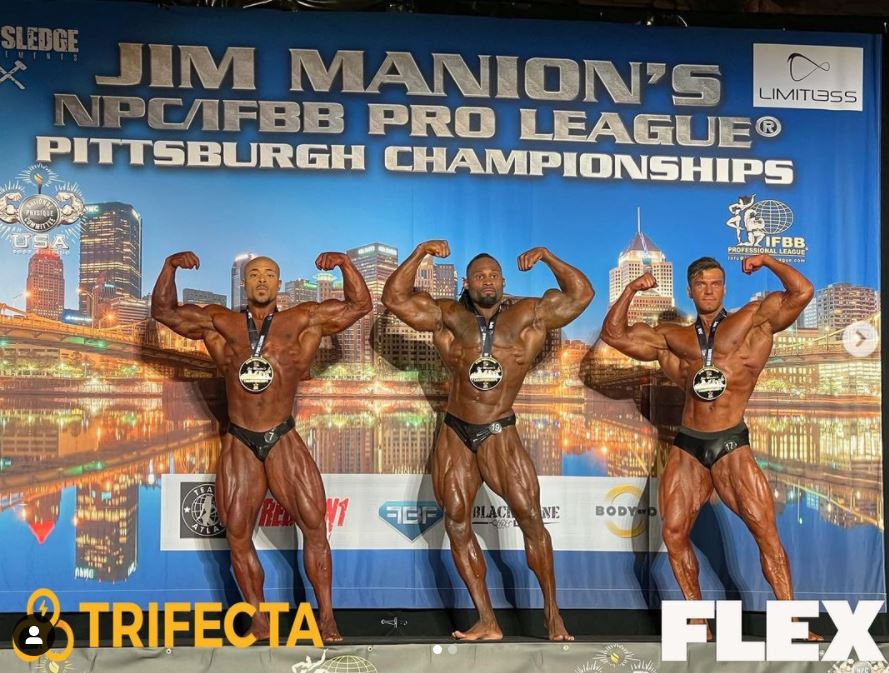 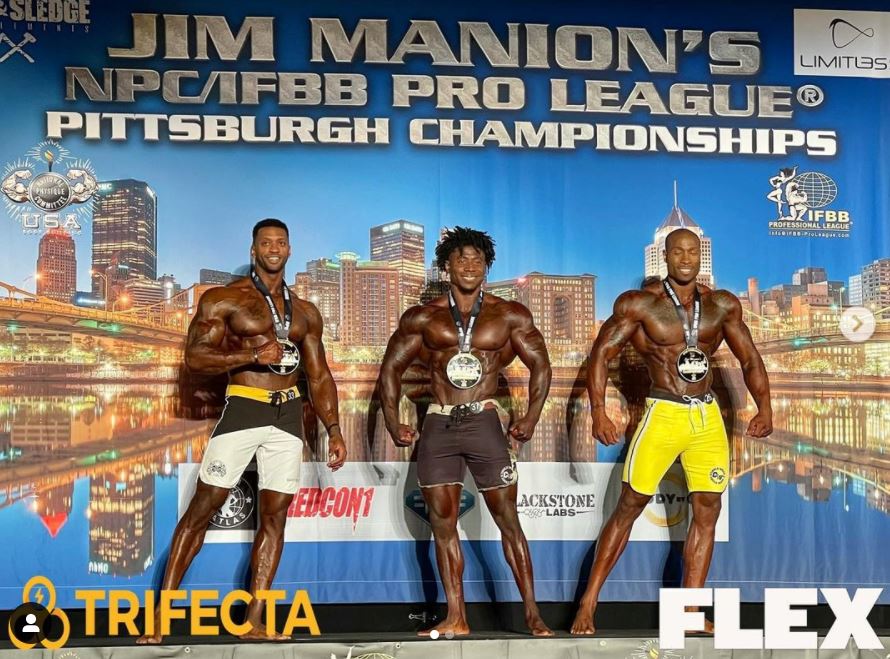 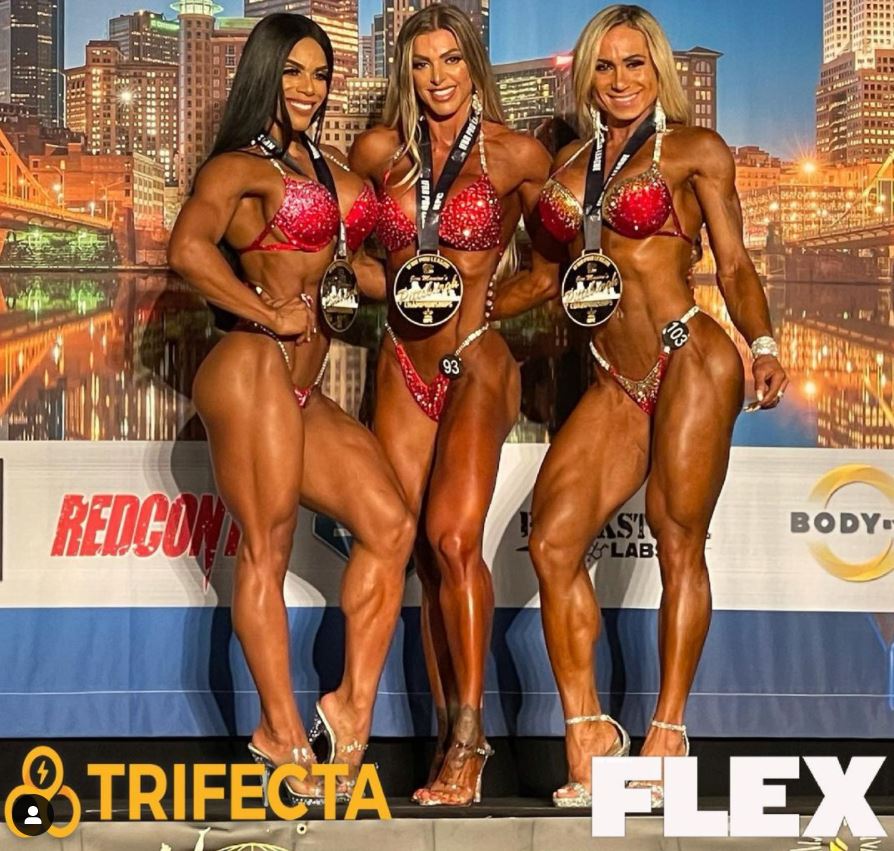 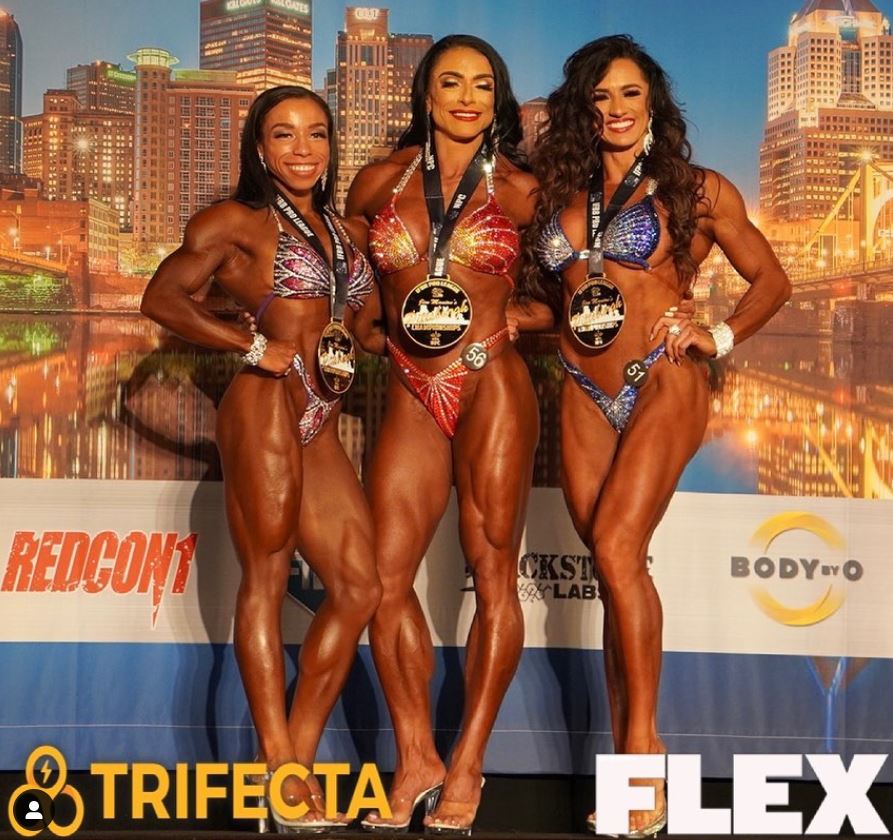 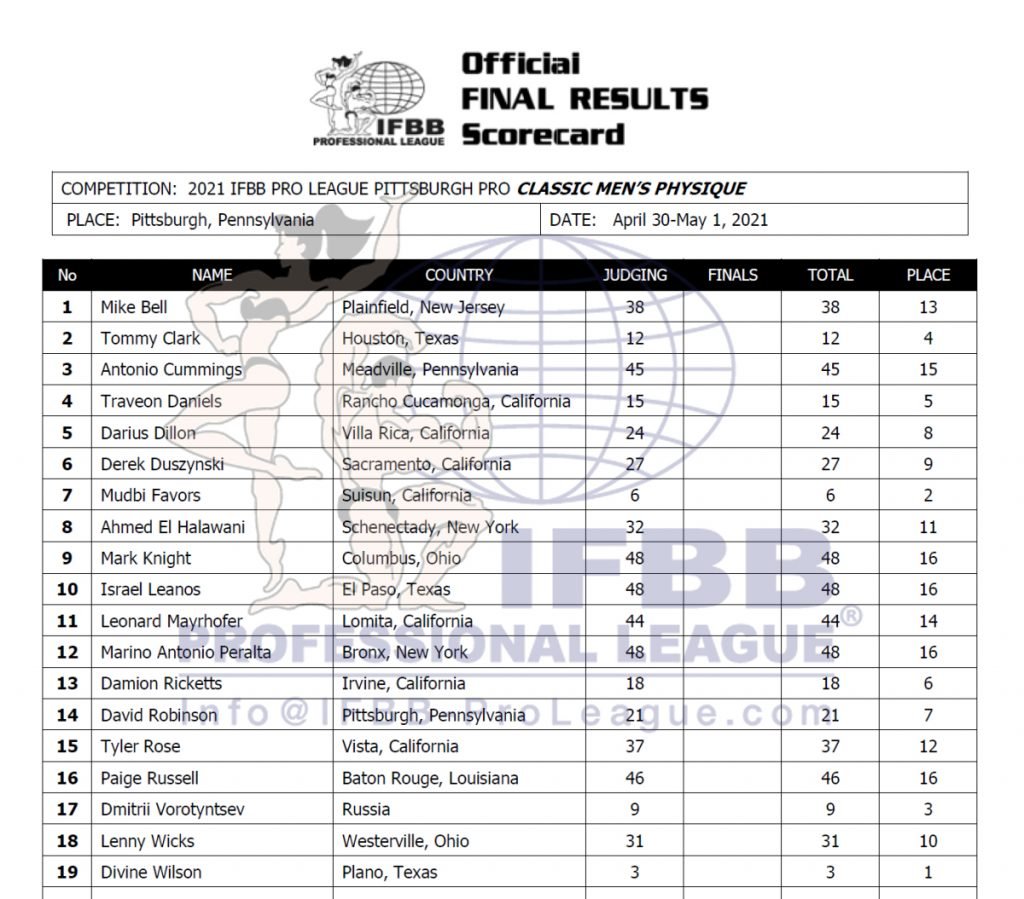 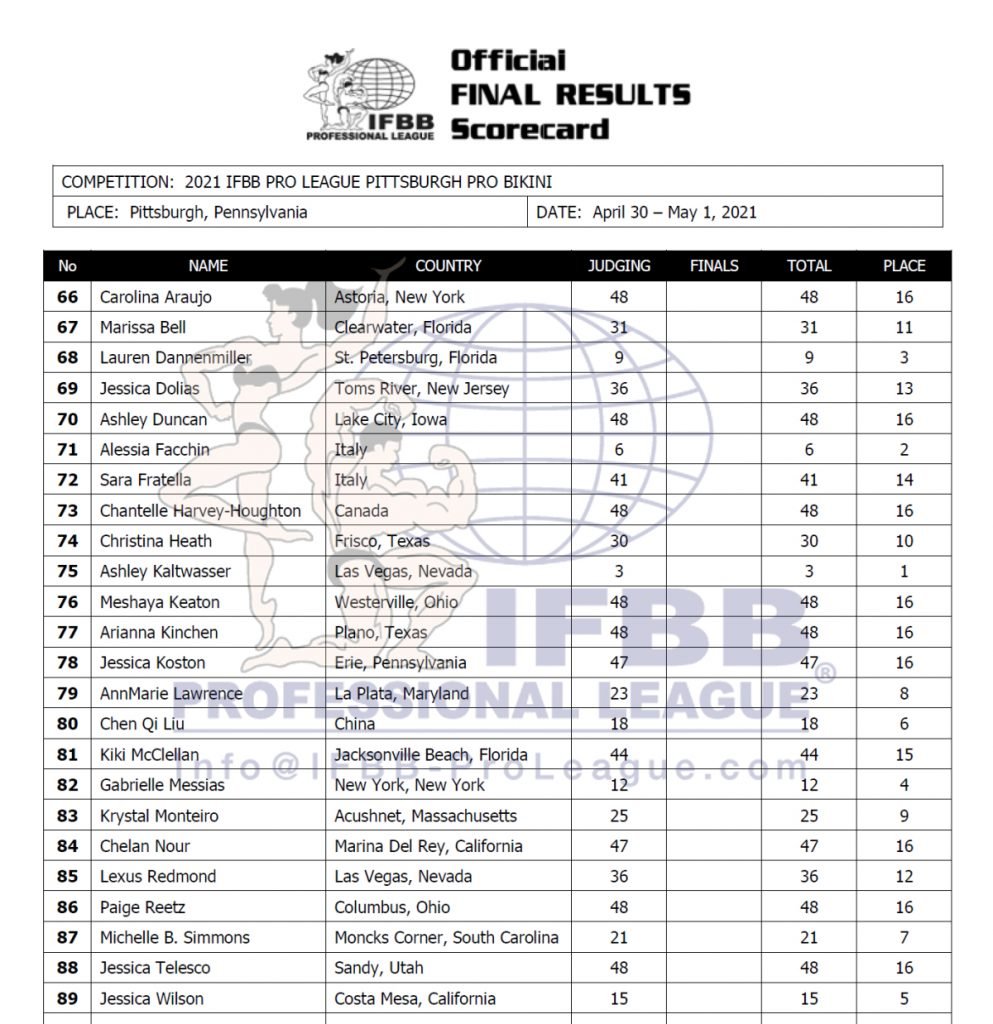 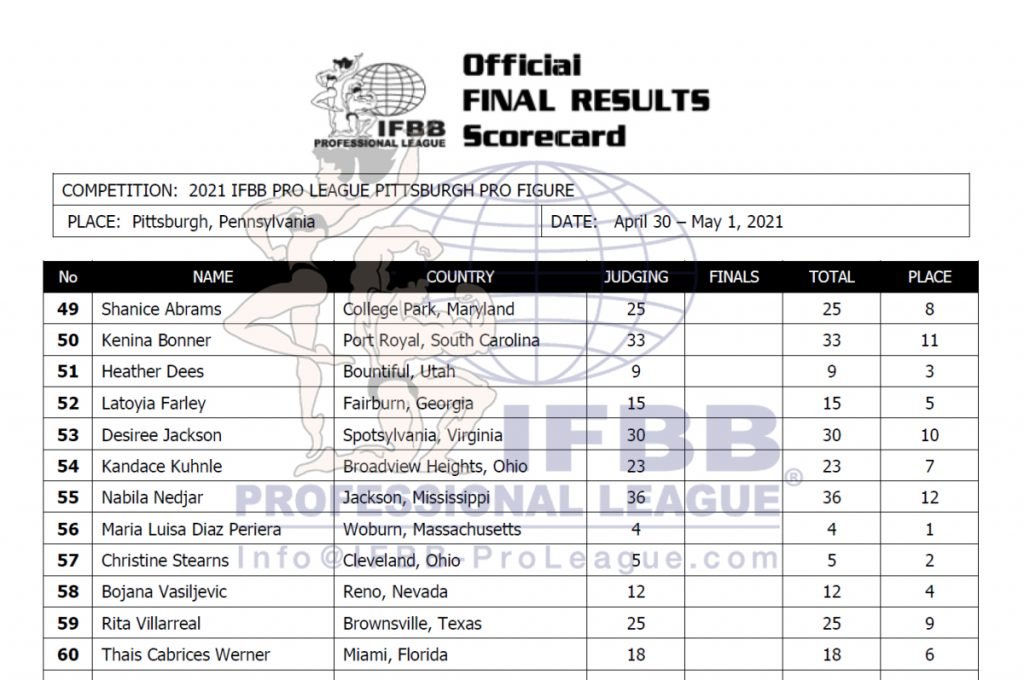 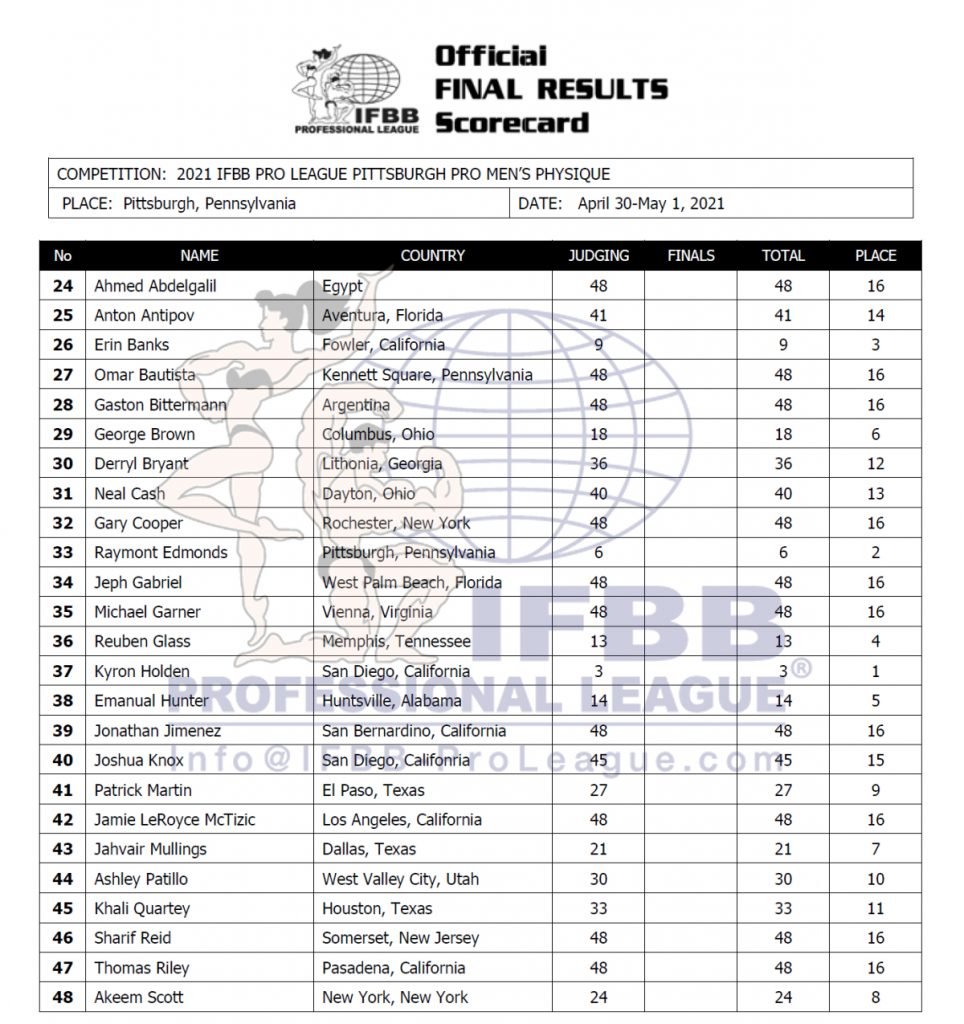 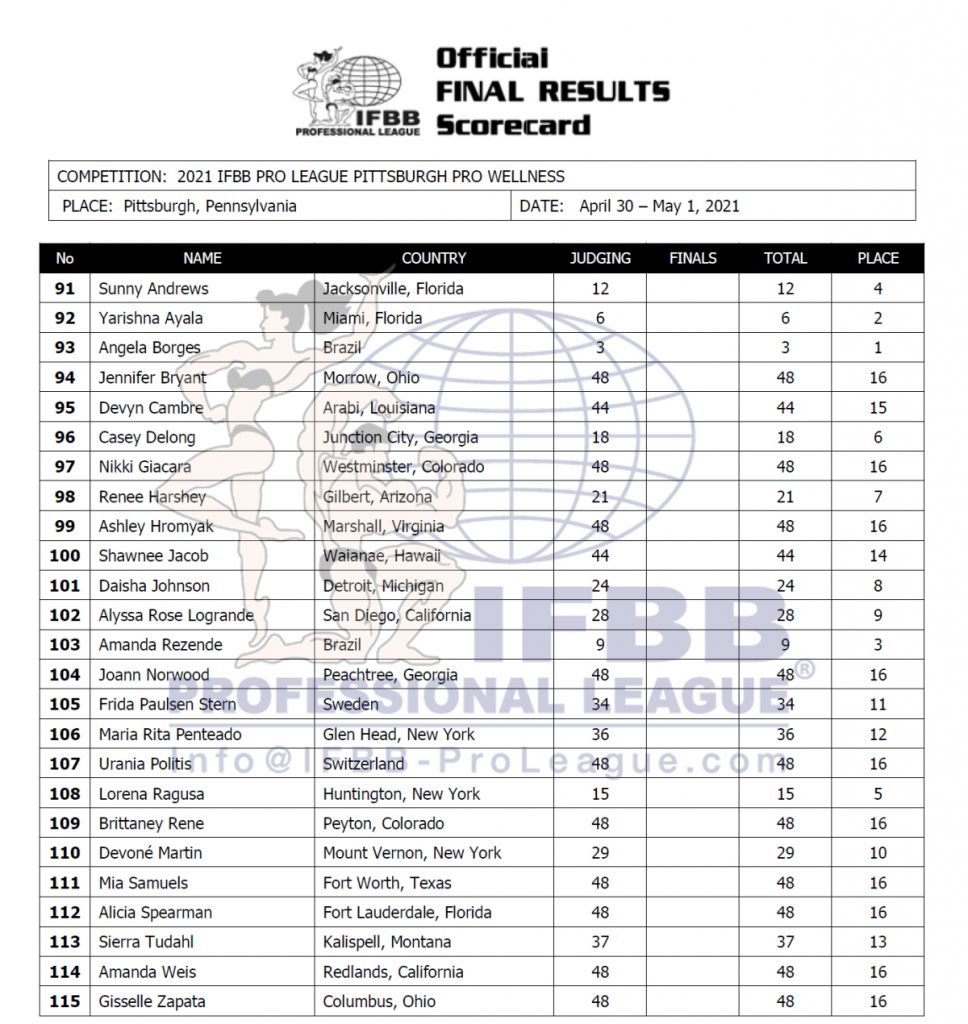 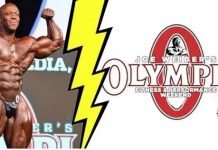 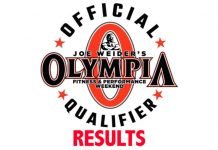