Patrick Moore has booked his ticket to the 2021 Olympia Weekend by winning the California State Pro for the second time in his career.

Patrick Moore finished on top at the 2021 California State Pro and qualified for the 2021 Olympia Weekend.

Patrick’s victory at the California State Pro is his second pro victory. The first in 2019 at the same event.

Patrick presents a well balanced, conditioned physique. In regards to condition, Patrick is well known for his great vacuum pose, exposing the weakness’ of his fellow competitors.

Having 7X Mr. Olympia, Phil Heath, by his side is a great help as well, giving Patrick some valuable points.

Looking at his frame, Patrick looks like he can add even more size, but this has to be done carefully as it can destroy is balanced look.

Second place went to Egypt’s Mohammed Shaaban. Having more size compared to Patrick, it would be the small details that separated him from Patrick.

Condition would be the main factory why Mohammed had to settle for second.

Egypt’s Hassan Mostafa had to settle for third spot. If Hassan steps on stage in condition, this bodybuilder would be the definite winner.

Packing an incredible amount on size on such a small frame, Hassan seems to be having problems stepping on stage much more harder and detailed.

With Chris Aceto by his side, surely at some point, Hassan will nail it. But in the meantime, he is earning valuable points for Olympia qualification as he is a consistent top five finisher.

As the 2021 Olympia Weekend gets closer, it already looks like the same athletes are fighting for the top spots. 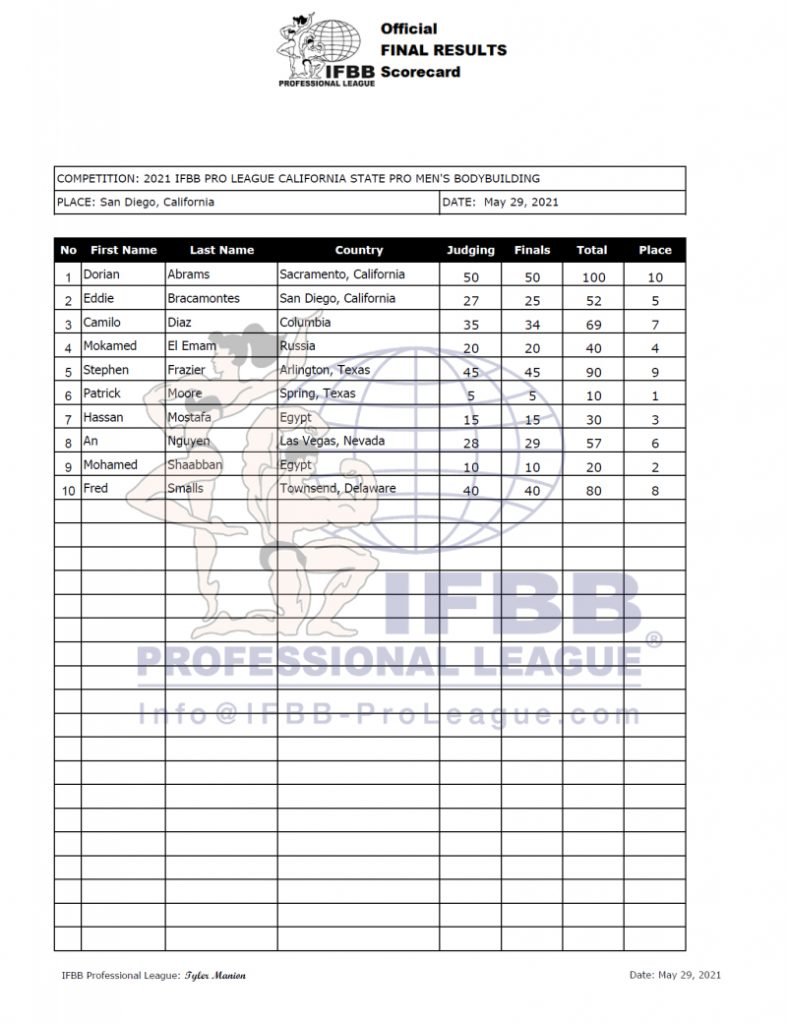 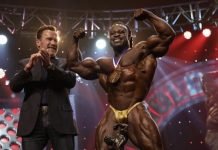 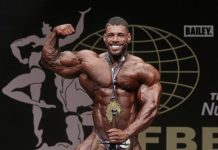 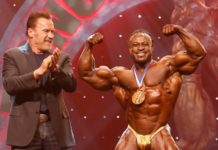 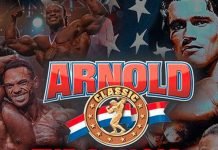 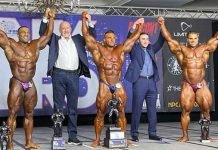