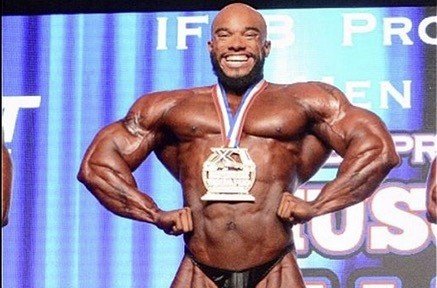 Sergio Oliva Jr. opens up about his Olympia qualification.

Sergio Oliva Jr. has qualified for the 2018 Olympia Weekend.

Sergio’s qualification did not come by victory, but he managed to secure enough points to earn his place.

Sergio was edged out this season by Michael Lockett and Alexis Rivera in the two contests he competed in.

Oliva will be following the footsteps of his legendary father Mr. Olympia Sergio Oliva.

A brilliant message was published by Sergio on his official Instagram page, letting the bodybuilding world know how he is feeling about this great opportunity.

sergioolivajr🎉Olympia Bound! 🎟🎟 There’s more than one way to skin a cat. I guess it would make sense I would have to really earn my qualification this year for passing it up last year lol. I’m going back home……… The Olympia is my loins. I’m already the youngest person to ever be on the Olympia stage (2 weeks old 🙃) And being the first second generation to compete in The Mr. Olympia qualification is just shit that’s bigger than me. This sport is living on and growing and when I step foot on that stage it will be literal proof of that. I don’t know what my dad would say about it all. I like to think he’d be pretty tripped out himself. All I know is my mother is going to be the first woman to have a husband and child compete in The Mr. Olympia competition and that’s just fucking cool as shit. I love what I do. And looking back at all my Olympia and battle for the Olympia DVD’s that I still watch, and now knowing I’m doing it gets me GEEEEKED!!!

I hope Joe and Ben Weider are looking down on the creation they made and are proud of themselves. History writes itself but at the same time you can’t write this stuff. No one thought I’d be here right now. I’m not my father or even close but I’m so happy for all the golden era bodybuilders and fans still around that get to see their friends kid compete on the biggest stage in the world 40 years later. I could talk about this all day (and we know I will😉☺️) but I’m going to spend time with my family and the ones that got me this qualification cause I’m the physical proof of all their hard work. Gonna take a few days and just rest before I start the best prep of my life. I’ll make another post to talk about the Tampa pro as it was one of the greatest shows I’ve ever attended or competed in before. Just wanna say @ifbbpro_alexisrivera and @ifbbpromichaellockett I’m coming for my rematch 😉🙃😝 WE ARE PRO LEAGUE

We wish Sergio the best of luck when he steps on the Olympia stage in September!! 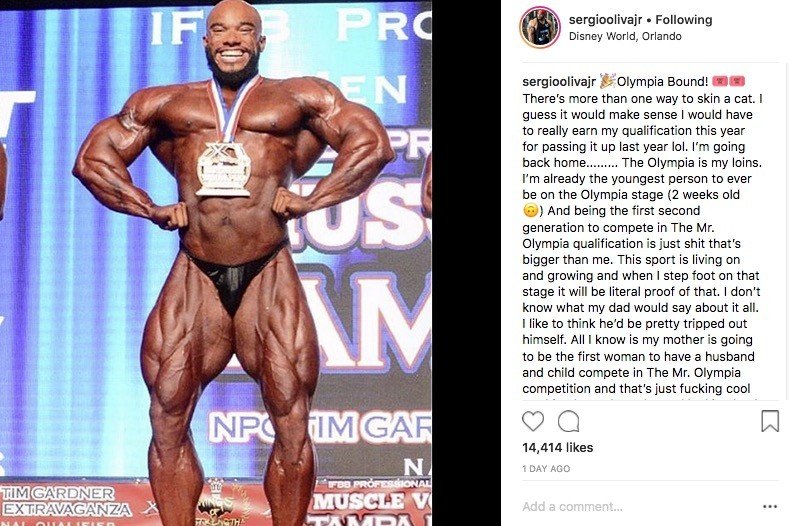