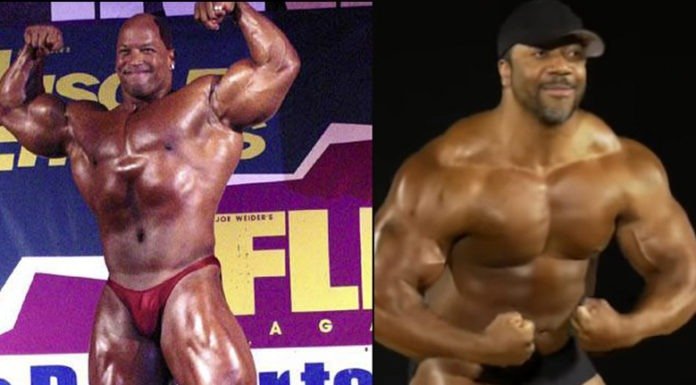 It finally happened, Shawn Ray has joined bandwagon of prominent people in the industry to criticize Mr. Olympia Shawn Rhoden.

What is different about Shawn Ray is that he is now employed with the same company that owns the Olympia Weekend, American Media Incorporated (AMI).

Shawn has now taken up the post of Muscle and Fitness/Flex Senior Analyst with AMI.

This was obviously a move from the Olympia LLC team to increase the marketing and promotion of the Olympia Weekend.

Shawn criticizing Shawn Rhoden who is in reality the focus of the entire 2019 Olympia Weekend is a bit strange when he is being paid by the exact same company that is trying to promote Rhoden.

Shawn Ray criticized Shawn Rhoden on Dave Palumbo’s show. The same site (RXmuscle.com) that Shawn himself criticized as the TMZ of bodybuilding news on many occasions.

How the management of AMI let Shawn Ray go on a competitors website to do an interview is very strange.

AMI’s Flex Magazine, until last year were known for being very strict when it came to their employees or signed athletes talking to competitors. For example, Phil Heath and Flex Lewis practically did not talk to anybody when they were under contract with Flex magazine.

Shawn worked with a number of publications and websites after his competitive career. After his final job with Generation Iron, the site he failed to mention in the interview with Dave Palumbo, he started his own media project called Shawnray.tv.

Nobody is better than Shawn to express his opinion on the sport of bodybuilding, but when your working with the same company promoting the man you criticize, it’s just unethical.

During the interview, Shawn made valid points regarding the appearance of Shawn Rhoden during his guest posing appearance at the 2019 Pittsburgh Pro.

Shawn’s comments are on the same wavelength Bob Cicherillo’s comments on the same subject that were made earlier this week on Muscular Development’s website. 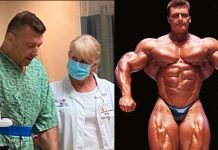