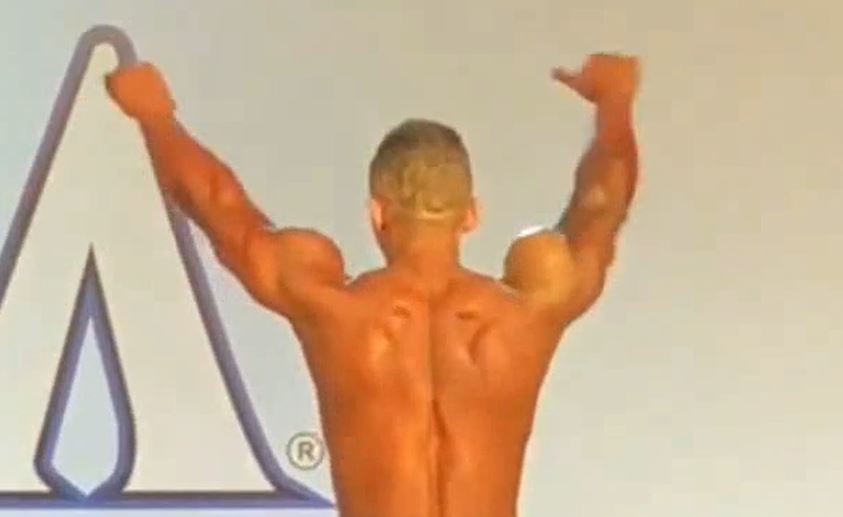 The Pro League/NPC have been organizing Amateur Olympia events all over the world in 2018.

The Amateur Olympia Brazil took place between the 19-21 October 2018. As usual, not too many photos or video footage have been published from this event or any other Amateur Olympia event. And the reason could have been because of the disgusting scenes at the Brazil event.

One would expect the Amateur Olympia judging panel to have the highest standards in the industry. Especially if the judges are hand picked from the Pro League/NPC.

Footage has emerged of a classic physique competitor showing signs of synthol usage. The athlete looked grossly disfigured in his shoulder area. It almost looked like his shoulder was going to explode while posing.

As well footage of a female competitor showed signs of synthol or some other type of implants in her buttock.

This was not the end of it, some of these athletes where actually awarded.

If an athlete arrived to an IFBB looking like that, he or she would of been sent off or disqualified immediately.

The judging criteria is very strict with the IFBB (International Federation of Bodybuilding & Fitness) with judging workshops organized all through the year to keep the judges up-to-date. As well, judges are tested before they can officially judge an IFBB event.

The poor standard of judging raises a number of questions about the Pro League/NPC.

When the Amateur Olympia series was under the watchful eye of the IFBB before 2018, the judging standard was at the highest level. But now, the Pro League/NPC have taken control of this event and it has become a joke in every aspect.

Seeing an athlete look like this and then awarded is truly disgusting and something like this should be looked into by the Pro League/NPC officials, if there are any!

The athlete should be punished for any evident abuse and as well the judges that awarded these type of athletes should be suspended or removed from the judging panel.

Obviously a number of websites that support and only cover the Pro League/NPC events will not expose such a event as threats from advertisers and top officials will stop them.

We at Evolutionofbodybuilding.net are very curious to find out what the answer to all this will be!

Checkout the footage and photos below that have emerged from this competition: 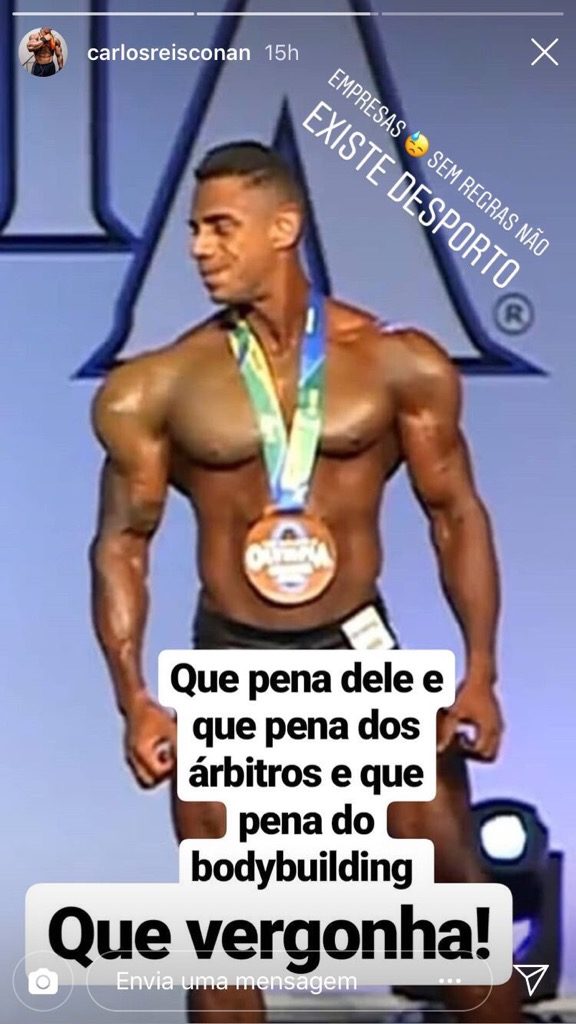 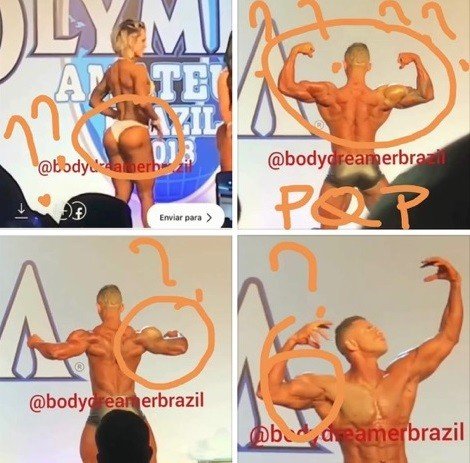