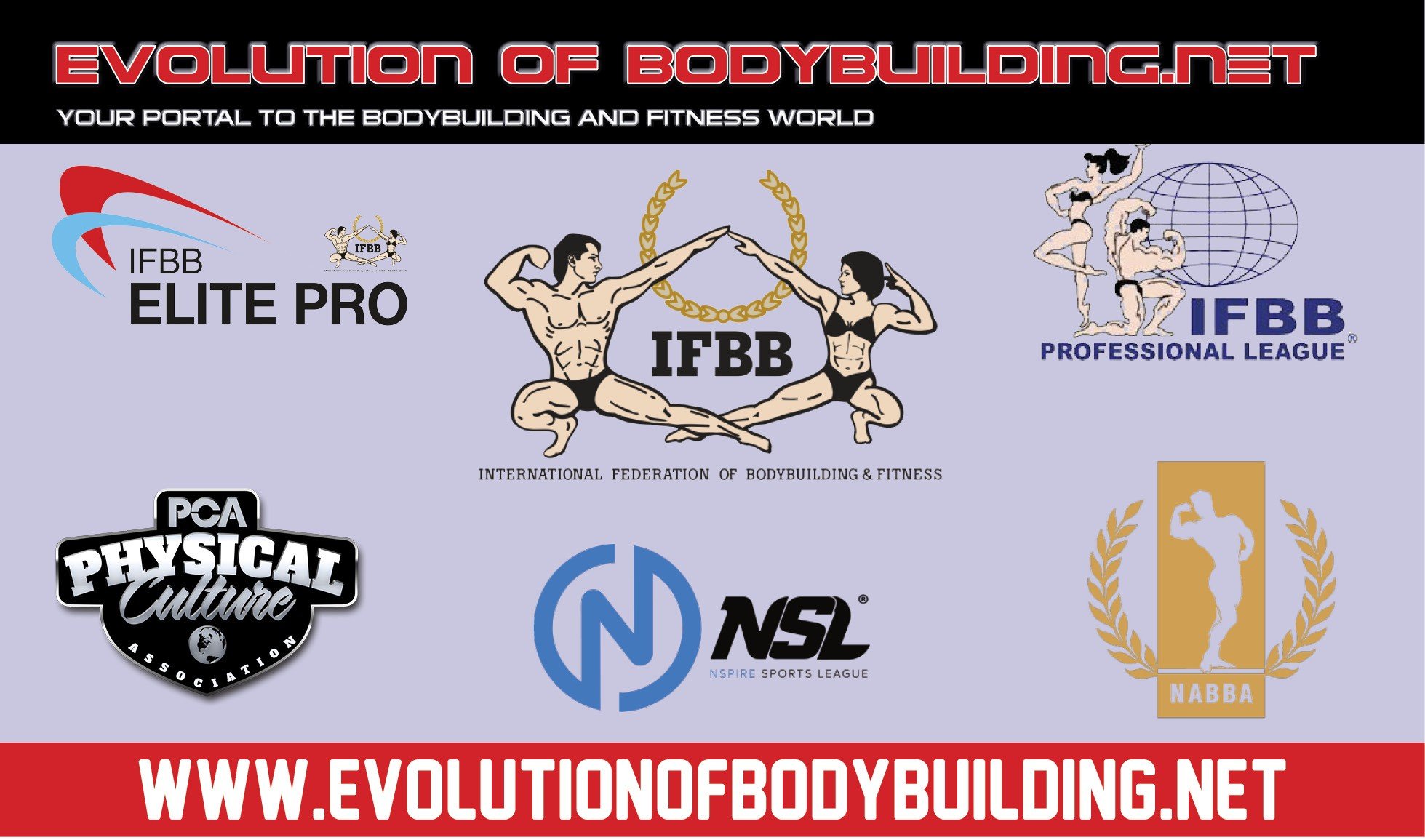 Bodybuilding in 2018… A truly exciting year to look forward to!

The 2017 bodybuilding season is over and now we can look forward to the 2018 season.

2017 has been an incredible year with major changes in the federations that practically rule the sport.

The split between the IFBB International and the IFBB Pro League/NPC is still being debated today and will continue in 2018.

The IFBB International has formed their own IFBB Elite Pro league with numerous pro shows already scheduled for 2018. As well the IFBB International did not sit back and lose their grasp in the USA as they formed the IFBB Physique America federation headed by Wayne DeMilia. The first show is already scheduled in March 2018 in Florida with winners earning qualification for the Arnold Classic Brazil.

On the other side of the fence, the IFBB Pro League have been pushing ahead and trying to infiltrate the territory of the IFBB International in Europe. Promoting the ‘If you win, your in’ motto, they are trying as much as they can to lure more athletes to the NPC/IFBB Pro League with the carrot of having the road available to step on the Olympia stage.

The NPC/IFBB Pro League must remember that the IFBB International have 196 countries affiliated with them with thousands of competitors happy to compete in Europe and try to win prestigious titles such as the IFBB World (formerly Mr. Universe) and European Championships.

It is sad to say that a lot of mud throwing has come from the NPC/IFBB Pro camp towards the IFBB International. A federation that had produced some of the best athletes in the world is now not worthy of the NPC/IFBB Pro League.

Obviously with these comments, a number of NPC/IFBB Pro League followers will look down at evolutionofbodybuilding.net, but we are fine with this as we will continue to say it as it is.

Not all at the NPC/IFBB Pro League are negative, it is just a few. The IFBB Pro League is still one of the most exciting federations and we are hoping 2018 will be even more exciting.

Looking at what we can expect from athletes in the IFBB Pro League on their road to the Mr. Olympia will be interesting in 2018. Phil Heath had to have surgery immediately after the 2017 Olympia, so his prep will most probably start a bit later and unless he is super human, he will not be able to train at 100% at the start. Saying this, we might see a more streamlined Phil Heath. A physique that could please the judges and fans even more.

The runner-up, Big Ramy could have a slight advantage at the moment when it comes to prep for the 2018 Mr. Olympia.

If Big Ramy plays his cards right, he can actually deny Phil Heath his eighth Olympia title. But Big Ramy has to step on stage at 100% as other than that, Phil Heath will still be a favorite.

Looking at the ‘Giant Killer’ that placed third, William Bonac. This guy can cause some serious damage. The only athlete in the top 5 that can truly go head to head with Bonac is Shawn Rhoden. What about Dexter Jackson? he is the greatest ever, but the youth of Bonac is just to evident now. Bonac might not be a tall bodybuilder but he can produce a great finished product that can challenge the best in the world.

Another big change for 2018 is the way evolutionofbodybuilding.net will cover the events in the bodybuilding world.

We have decided to report and promote any legitimate bodybuilding and fitness federation. IFBB International, IFBB Elite Pro League, IFBB Physique America, IFBB Pro League, PCA (Physical Culture Association), NABBA and the NSL (Nspire Sports League) are all going to be given coverage in 2018 onwards.

We have noticed that it is not fair for those thousands of athletes that feel comfortable competing with other federations that get no coverage because websites, especially in the USA are only loyal to the NPC/IFBB Pro League. They are on record on saying this and if they are happy with that fine, but there are some great athletes that compete with other federations that can do some damage in the IFBB Pro League. Not all the best athletes in the world compete with the NPC/IFBB Pro league as some would say.

The 2017 NABBA Mr. Universe was perfectly organized. The live feed on Youtube was just perfect, giving the opportunity to bodybuilding fans from all over the world to witness one of the most prestigious contest in the history of bodybuilding.

Evolutionofbodybuilding.net followed the 2017 NABBA Universe and enjoyed every minute of it. The commentators were full of energy making sure the fans stayed focused on the show, even with their jokes every once in a while.

We have just started to promote the PCA and NSL federations. In 2018 we are hoping to have much more coverage.

We are truly looking forward to 2018. Evolutionofbodybuilding.net will continue to publish breaking news and controversial articles that aim to improve the sport.

As evolutionofbodybuilding.net has always done in the past, we will also continue to promote great stories and features from our friends at other major websites. If they produced something special it deserves to be promoted.

Evolutionofbodybuilding.net will continue to be a portal to the bodybuilding and fitness world.

As well, as every website continues to grow with the help of great sponsors, we would like to than all those who helped in 2017 and especially International-Protein for their fantastic contribution and support.

As well our great contributor Eric Broser for all his great articles and support as well! Checkout his website www.broserbuilt.com.

Also we have great things planned with our friend Jay Hammet who takes care of the promotion of Evolutionofbodybuilding.net in the USA. His constant encouraging messages are much appreciated.

We must not forget my close friend Kevin Levrone for all his support during the year. His constant contact from the first day is truly appreciated. We could easily release breaking news on Kevin, but he is a close friend and we let other sites try to find out what is going on.

Our friend Joe Pietaro of Musclesportmag.com. We don’t see him as a rival, but as a colleague in the industry. We support each other and share stories. As well we also appreciate him giving us space for interviews. If you like hardcore discussions on any sport… his site is the place to be!

And we must not forget Shawn Ray, he is hated and loved by a lot. We see him as a great friend as well, his constant support is also appreciated.

And finally IFBB President Dr. Rafael Santonja and the IFBB International. There support and vision in the sport is just incredible!