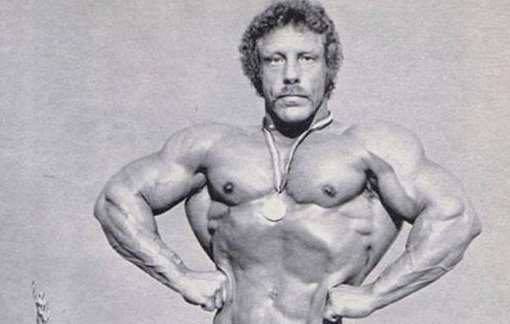 Bodybuilding legend Kent Kuehn has passed away at the age of 83.

Kent Kuehn was at his peak in the the golden age of bodybuilding, during the golden years of Arnold Schwarzenegger and Pumping Iron.

Kuehn was active as a competitive bodybuilder between 1964 and 1980.

I first heard the news on Sunday, but I wanted to wait a couple of days to see if I could find out any more details.
Have heard nothing more, so I will go with what several of us already know–Kent Kuehn, who had been battling various health issues the past few years, died Sunday.
Kuehn was 83 years old.
I have many fond memories of Kuehn, first meeting him at a Smorgasbord in Culver City on a Saturday, circa 1984. I was at the eatery when Kuehn walked in with a group of friends. I immediately recognized him, then promptly asked him to strike a few poses as we slowly moved down the line.
He was more than happy to fulfill my request. You could tell immediately by his slow, dramatic poses just how much he loved bodybuilding.
Kuehn was a very good bodybuilder in his day, winning several titles and finishing high in numerous other shows. He began bodybuilding days in 1964, where he finished 26th–that’s correct, 26th–at the Mr. America show.
Kuehn went on to compete for 12 more years; one of many career highlights took place in 1977, when he was the Overall winner at the AAU Masters Mr. America.

The year before the man with the charming smile–I never saw him angry in the 35+ years I knew him–won the Overall at the North American Championships.
There are other impressive achievements on his contest resume, but you can find those at MuscleMemory.Com.
You can’t see by his resume what a neat guy he was.
He expedited several of my NPC shows, from 1999 to 2008 or so, and I worked with him when I used to emcee several Muscle Contest events back in the day as well. I can still picture Kuehn rounding up the contest staff, and heading for the Old Town Buffet on Rosemead Blvd. He also worked behind the front desk at Gold’s for a time; he was a perfect fit in that environment.
Kuehn’s health problems slowly worsened over the years, and I saw him less and less. We talked about the painful back problems we shared; I believe he was confined to a wheelchair the latter part of his life.
I’m a lucky fella to say I was a friend of Kent Kuehn.
He was a good man, always positive and meeting you with a hug or handshake. Wish there were more like him.
R.I.P.

We at Evolutionofbodybuilding.net send our condolences to Kent’s family and friends in this difficult time. 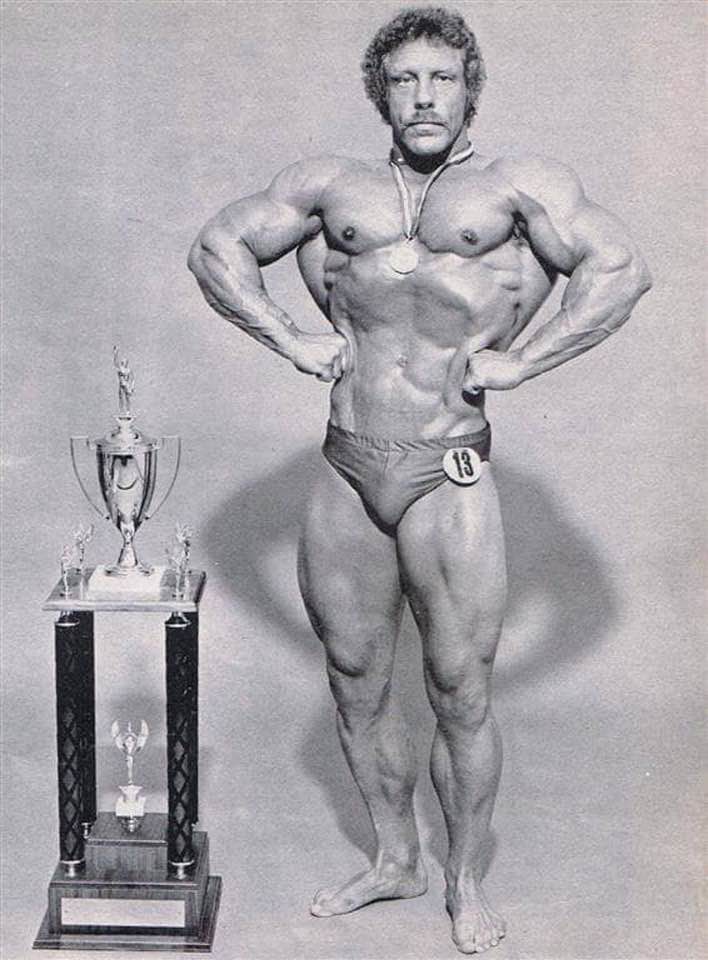 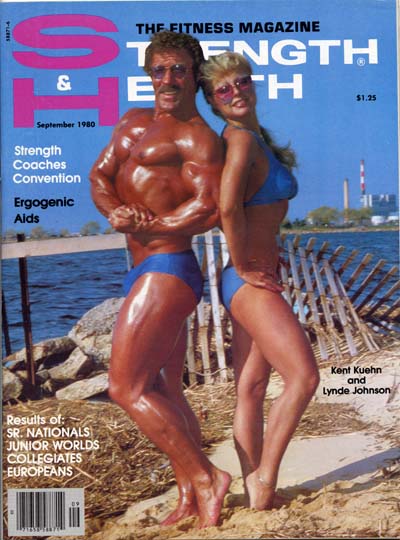