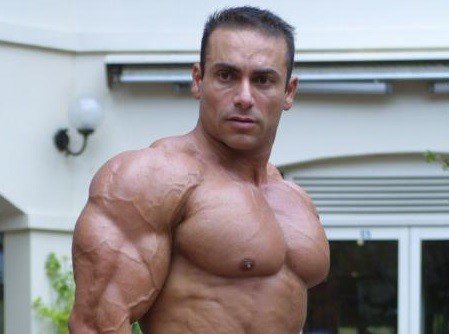 Australian bodybuilding legend, Charlie Duca was recently interviewed by Tom Hewett and Rawdon Dubios on the Under The Bar Podcast show.

Charlie Duca is one of the most popular bodybuilders in Australia. He has won multiple NABBA World Championships and as well competed in the IFBB Pro League as well.

Duca started his bodybuilding career when he lived in Malta, a small island in the Mediterranean, just before moving to Australia to continue his career.

Duca has a great following and growing client base as well.

In this interview, Charles talks about how he started bodybuilding, his diets and his training methods. 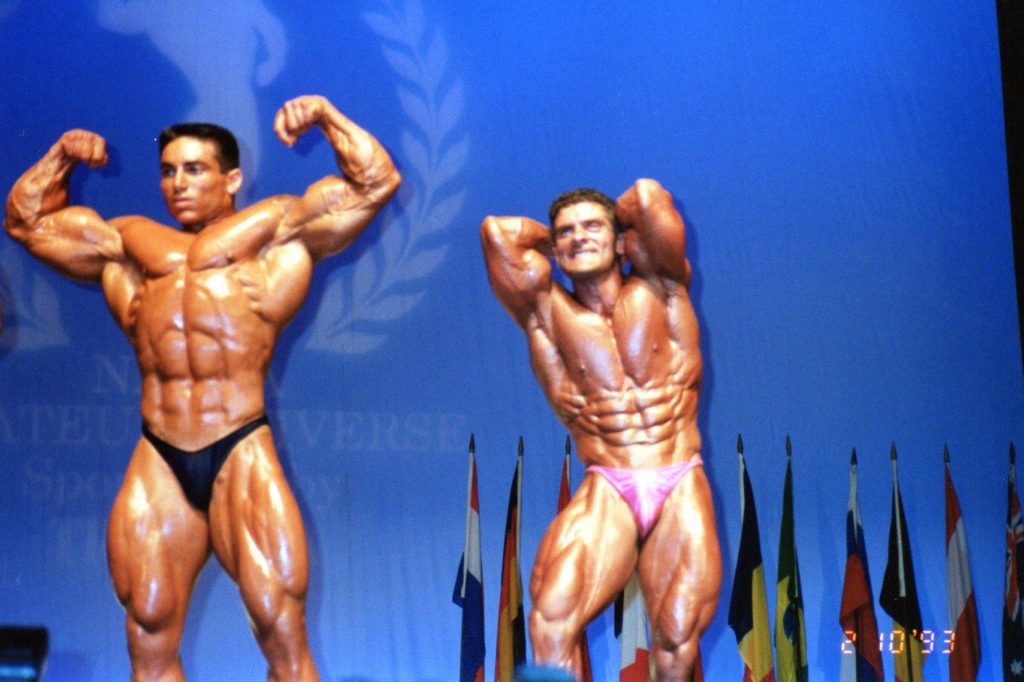 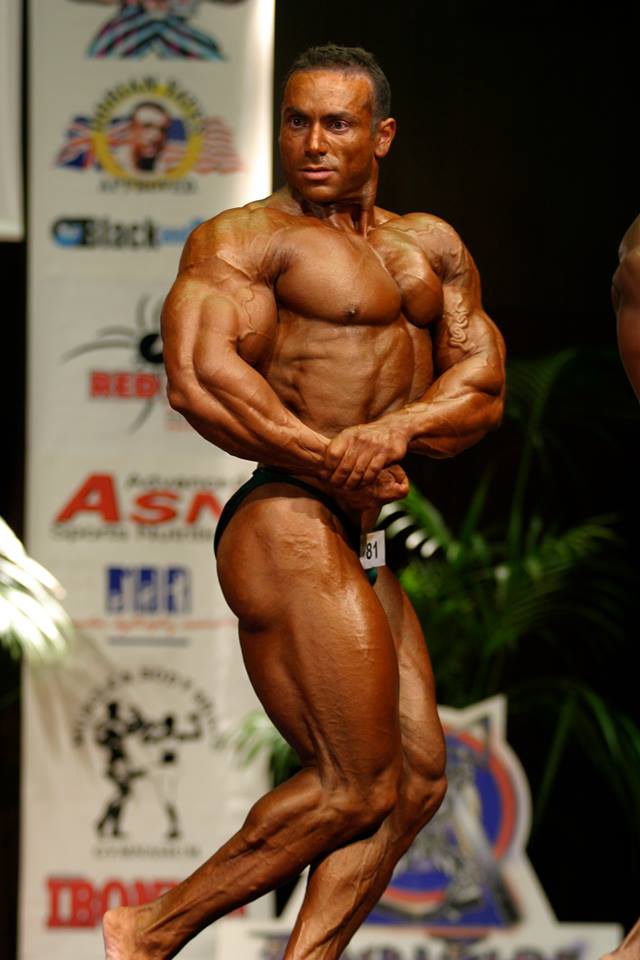 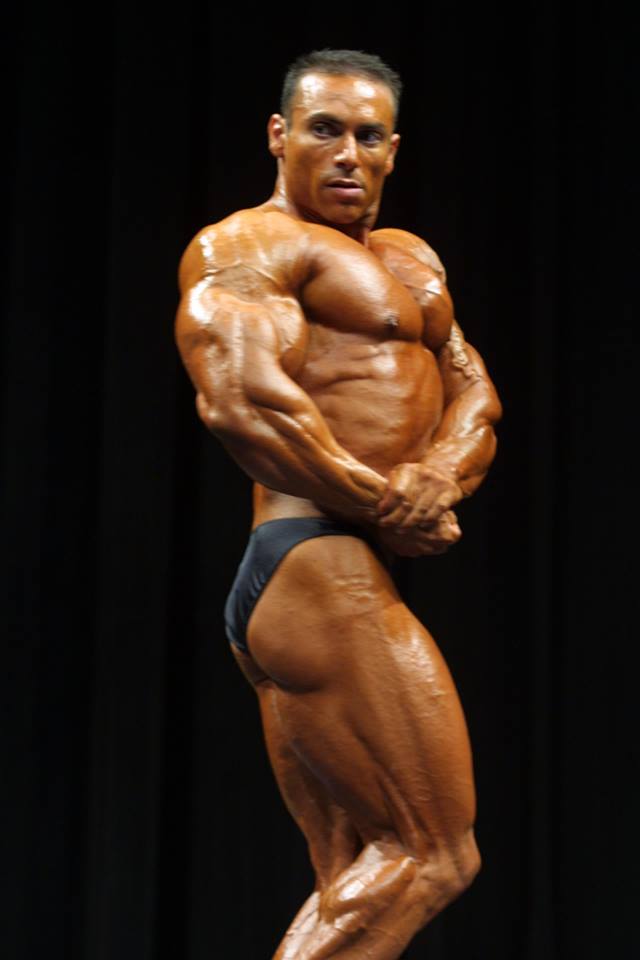 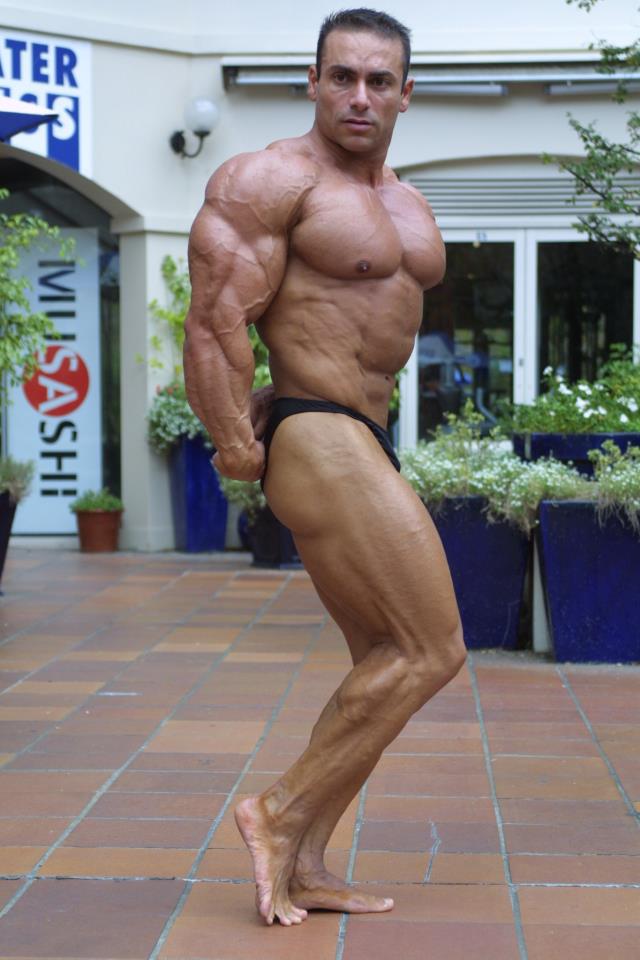 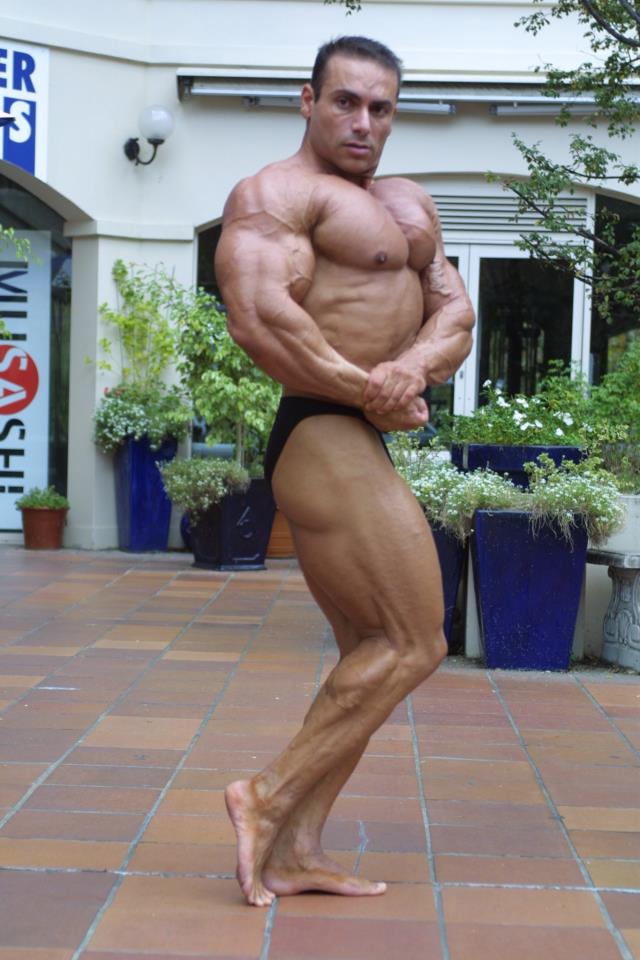