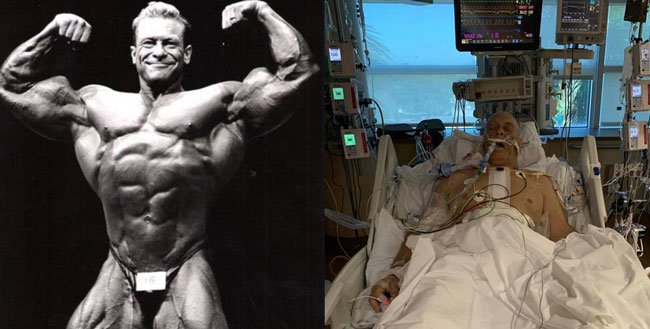 “I was having multiple heart attacks for the past three weeks” – Ian Harrison.

Just a few days before turning 52, Ian Harrison was in shock when he was rushed to the emergency room to have heart surgery.

Contrary to what he thought was just a bad case of acid reflux, Ian was actually have multiple heart attacks… sound familiar?

Ian also suffered multiple heart attacks on the operation table and had to have 6 bypasses.

The majority of athletes, especially bodybuilders, think they are invincible just because they follow strict diets and take care of their body 24hrs a day.

Ian thought the same, but he has now learned that heart disease is the biggest killer in the world and it can happen to anybody.

Ian insists that it was not because of bodybuilding, but it is a disease that creeps up on us slowly as we get older.

At the same time, it can be said that Ian probably is still alive thanks to his healthy way of life.

After having the operation on 7 December, 2020, Ian is finally home after spending two weeks in ICU and one week one week in the cardiology ward. Ian arrived home on 28 December.

As a bodybuilder, Ian climbed up the ranks through NABBA and the UKBFF as an amateur, starting in 1988, at the age of 18.

Ian earned his pro card by winning the UKBFF British Championships in 1989, at the age of 19.

Ian immediately started to compete at every major competition within the IFBB Pro League.

Placing in the top 10 at the majority of contests, Ian also competed at the 1995 Mr. Olympia.

Ian’s best professional placing would be third at the San Jose Pro Invitational in 1995.

Ian retired from the sport of bodybuilding in 1998 at the age of 28 after placing ninth at the Arnold Classic.

Ian continued to contribute to the sport of bodybuilding and is currently the USA Directory of PCA.

Evolutionofbodybuilding.net contacted Ian and he insisted that he shares his story with the bodybuilding and fitness community.

“Well what a year 2020 has been for many of us, myself included.
With a global pandemic and so many other things affecting 2020 worldwide.
Approximately 6 weeks ago I began having bad acid reflux pains and attacks approximately every other day which caused me to lose my voice and cause me a lot of pain and vomiting.
I researched the symptoms but no changes in diet seemed to work.
I therefore made an appointment to see a gastroenterologist to find out what was going on.
So fast forward to Dec 7th.
Once the gastroenterologist saw me he immediately sent me to the ER to get my heart checked out. They did an EKG and within 5 mins I was in a room surrounded by Doctors and nurses X-ray machines and having multiple tests all confirming my heart was running to 50% of its capacity. Apparently I had been having multiple heart attacks for the past 3 weeks not acid reflux!!!
No it couldn’t be , I was this super fit ex bodybuilder who ran the PCA , they must be mistaken right ?
No !
I have trained all my life and always eaten a bodbuilding based healthy low fat diet, retired from competitive bodybuilding at 28, so obviously this came as an extreme shock and embarrassment to me.
On December 7th I had emergency open heart surgery , I had two heart attacks on the operating table and 6 bypasses were performed.
I spent two weeks in ICU due to some complications (pneumonia) in which time due to confusion I ripped out my own intubation tubes twice which caused many problems and caused me to be in the ICU having a machine breathe for me for two weeks and a week recovering in the cardiology ward.
I can honestly say this was the most terrifying thing that has ever happened to me.
Btw there is NO history of this in my family .
I came home December 28th. I have a few weeks of hard recovery in front of me but this has really just opened my eyes to many things, one being just how precious and fragile life is, even when we think it could never happen to us the other, enjoy life and never think you are invincible.

“Apparently I had been having multiple heart attacks for the past 3 weeks not acid reflux!!!”

As bodybuilders we think we are strong and tough (many are).
We pride ourselves on our dedication to health and fitness many have perished and some are quick to point the finger saying or yeah he abused this or that , when they really don’t know the facts.
Over the last few years stories such as mine seem more and more common.
After speaking with all the surgeons it seems the biggest killer in the world bar none is any type of heart disease/ blockage .
As the man the behind the PCA USA promoting shows across the country I feel obliged to tell my story.
Bodybuilding did not do this to me but these things are ignored by many.
This should be a healthy sport and life is too short already so I say let’s promote HEALTH AND the great sport of BODYBUILDING.
Not one over the other , enjoy the process of competing and achieving stepping stones as you compete but never forget what’s truly important .
Family, friends, Health and making great memories.” – Ian Harrison


Evolutionofbodybuilding.net would like to wish Ian a speedy recovery and we hope to see him back at work promoting bodybuilding and fitness. 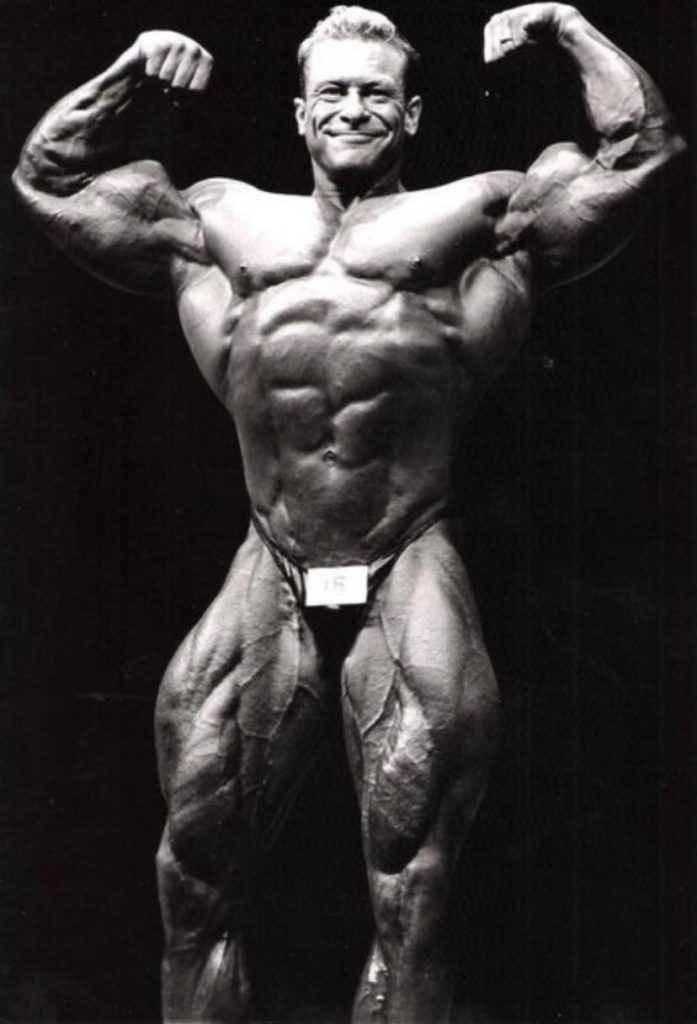 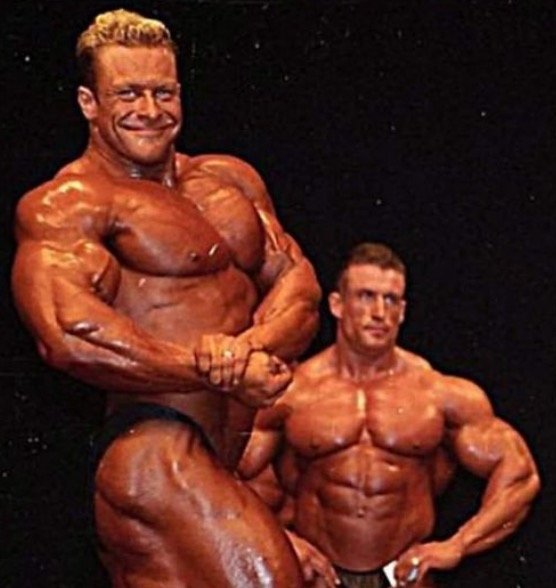 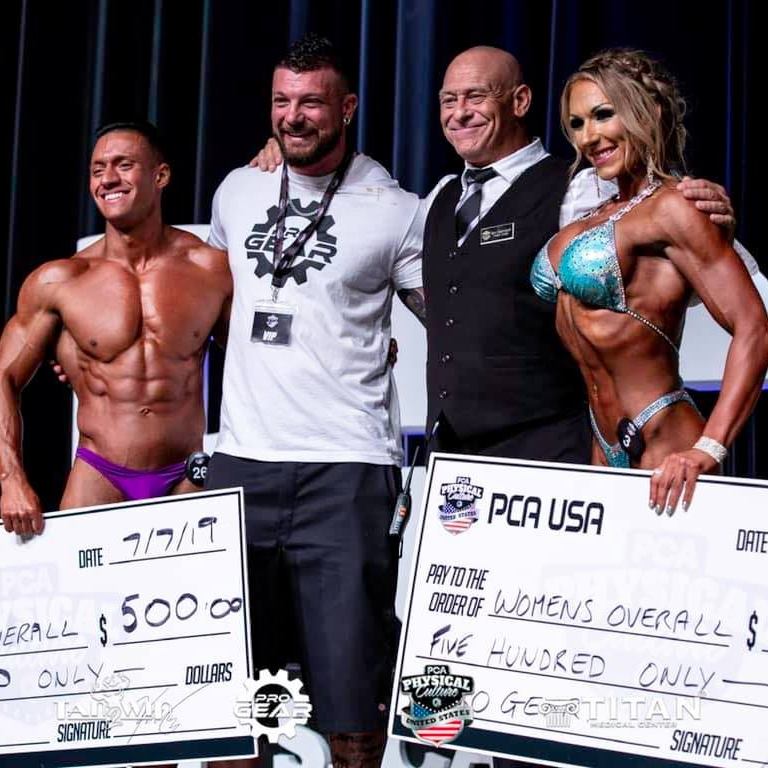 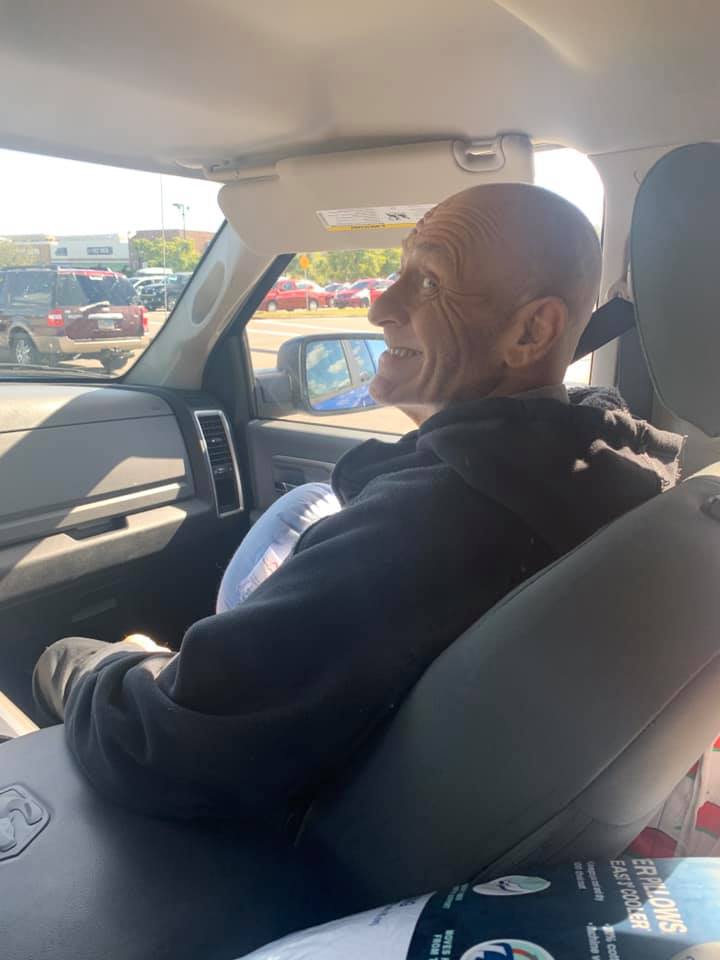 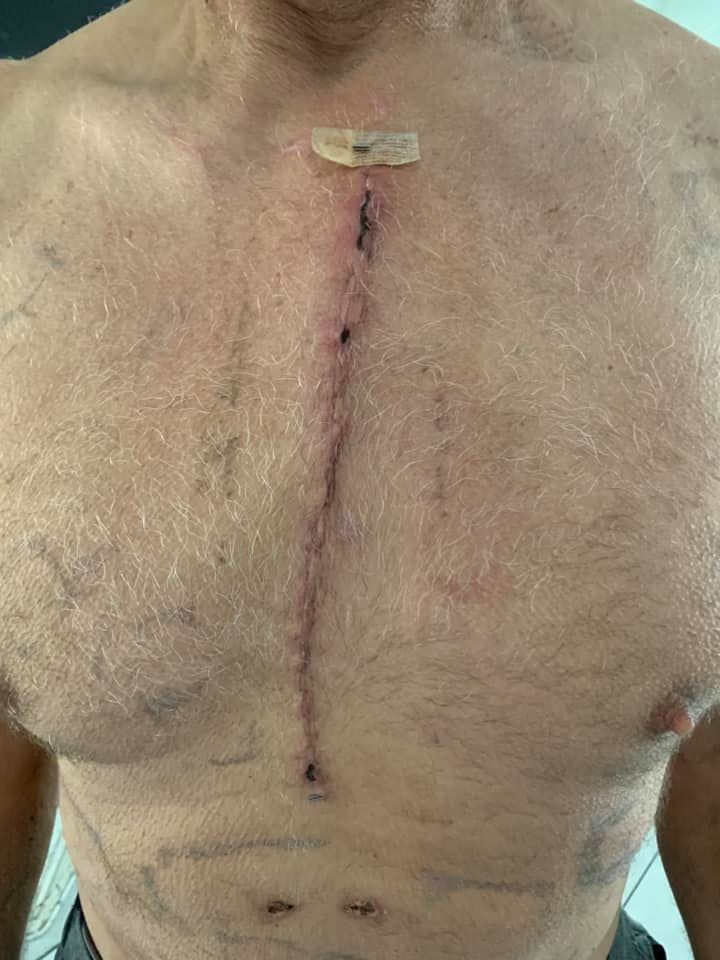 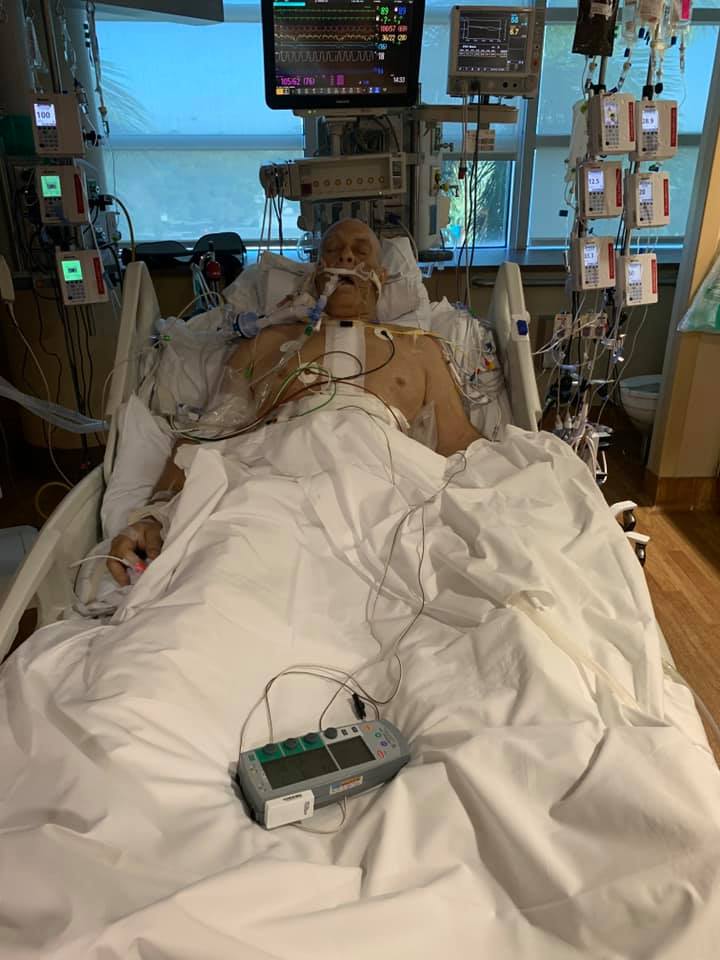