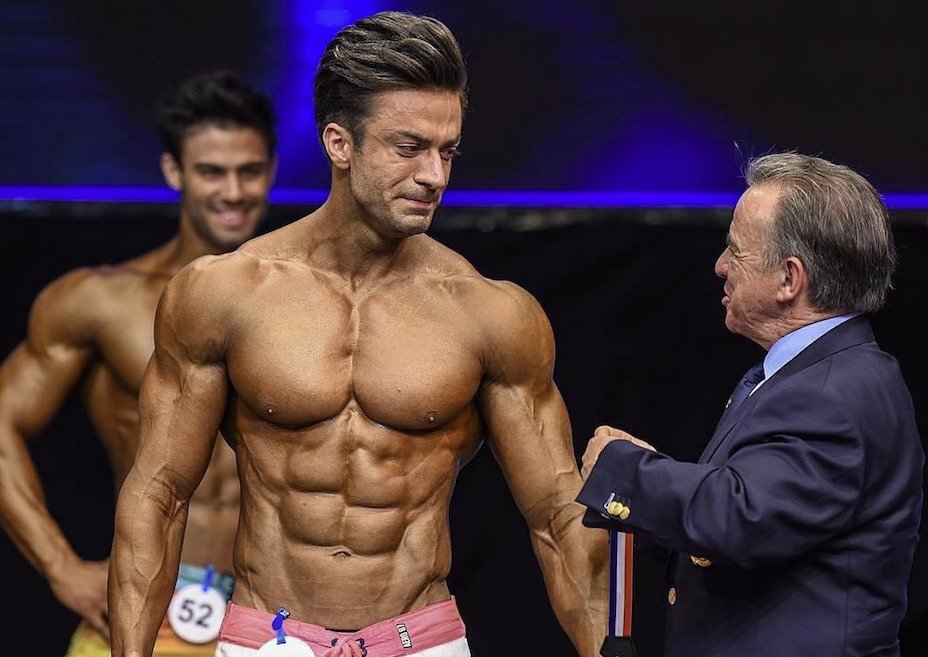 Physique has increasingly become a popular sport in Iran since it arrived in this country. Nowadays it is so popular that for example we witness in each height categories of a regional competition more than 50 or 60 individuals participate.
The first competition of Physique in Iran was held in early 2015 in the capital city of Tehran, about 20 months after 2013 Mr. Olympia. The president of the  International Federation of Bodybuilding and Fitness (IFBB), Dr. Rafael Santoja was also there to watch the competition.

That competition was welcomed by so many people that it impressed the IFBB President Dr. Rafael Santonja. Soon after that tournament, Physique found its way in Iran and took the place of such sports as Bodybuilding and Classic Bodybuilding in terms of popularity.

The best Iranian physique athlete of current time
Among the current physique athletes in Iran, Omid Eskandari has a better situation than the others. He is the first Iranian medal winner in physique as a professional athlete. He won gold medal in Fiji 2018 competitions. He also has received two silver medals in South Korea and New Zealand.

Eskandari had the opportunity to go on the stage in 2018 Mr. Olympia competitions but he lost it due to limitation of immigration to US implemented by Donald Trump.

Over 3 million bodybuilders and 6 related journals in Iran

In terms of population of bodybuilders, Iran is one of the countries with the most number of athletes in various branches of bodybuilding such as fitness, physique and body classic.

According to official stats presented by Iran bodybuilding federation, over 3 million people work as amateur or professional bodybuilders. Bodybuilding subcategories especially physique have many fans in this country.

Furthermore, there are six official journals in Iran which have publications on bodybuilding .And there is also an interesting fact about physique athletes in Iran. they do business via bodybuilding and it is their job.

Big problem for Iranian physique athletes
There are 15 professional bodybuilders in Iran who usually have a common problem: there are obstacles to issue visas for them to travel to United States. And because of Trump’s new law of immigration, these athletes lose the chance of competing againstother professional rivals from different parts of the world in US. With this law – at least until Trumps is US president – no Iranian will put his feet on the stage of Mr. Olympia competitions.
Arash Rahbar is a physique athlete. Ranked fourth in the last year (2017) physique competitions of Mr. Olympia, he is an American-Iranian person with Iranian nationality and he ranked 5th in classic physique in Mr Olympia 2018.

Shine by Mohammad Kashanki in South Korea
After no Iranian athlete had been able to attend Mr Olympia physique , Mohammad Kashanaki achieved a third place in the South Korean Grand Prix tournament. He placed behind Brandon Hendrickson and Ryan Terry.

He showed that Iranian physique athletes have a great ability to shine in stage, provided they can see the stage! 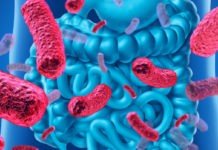 FEATURED ARTICLE: Highlighting the Difference Between Prebiotics and Probiotics 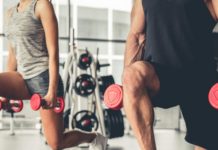 FEATURED ARTICLE: Understanding fitness and why you need to exercise regularly 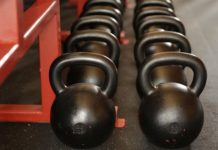 FEATURED ARTICLE: How To Find The Best Bodybuilding Training Equipment