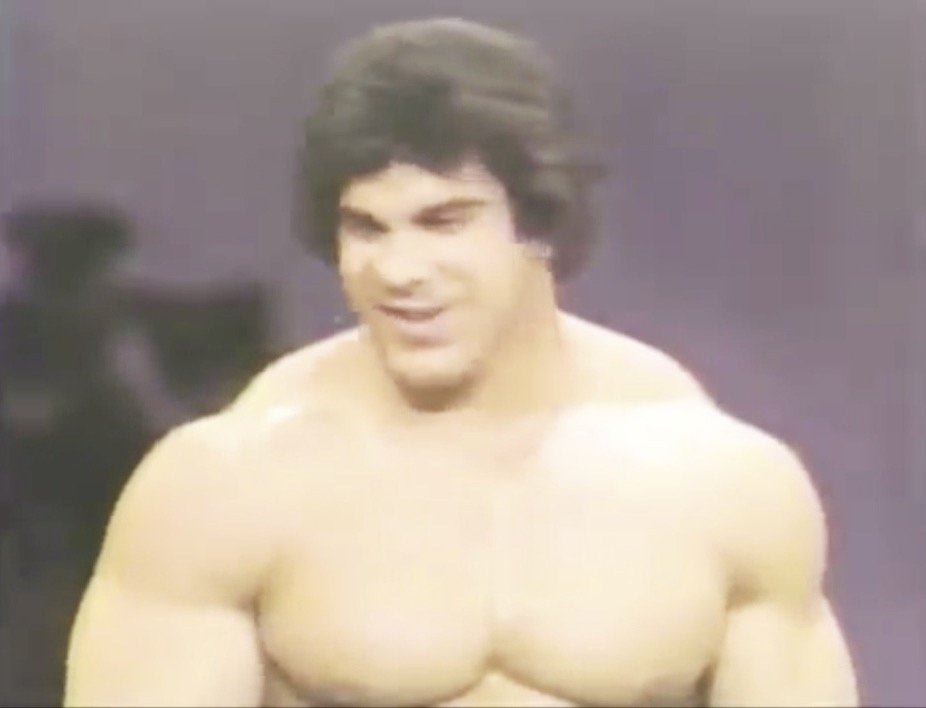 Our ‘Looking Back’ series takes a look at IFBB bodybuilding legend Lou Ferrigno.

In 1980, Lou Ferrigno was invited on stage at an event by the famous entertainer Liberace.

Into his little interview, the obvious question for Lou was if he could take off his shirt.

Lou Ferrigno, till today is one of the biggest bodybuilders to ever step on the IFBB stage and in 1980 Lou’s physique was still at its best.

When Ferrigno took his shirt off, everybody in the crowd just went silent. Lou displayed tremendous size.

After going through some poses, it makes the bodybuilding fan wonder what Lou would have achieved if he decided to continue to compete in the 1980’s.

During that era of bodybuilding, a physique like Lou Ferrigno was not seen on stage, and we would of surely witnessed a great battle with Arnold Schwarzenegger in 1980.

A good question is, if Lou decided to compete at the 1980 Mr. Olympia, would Arnold Schwarzenegger ever dream of stepping on the Mr. Olympia stage again?

If Lou did not have TV obligations, he could have easily made a good run at the Olympia from 1976 all the way up to 1984.