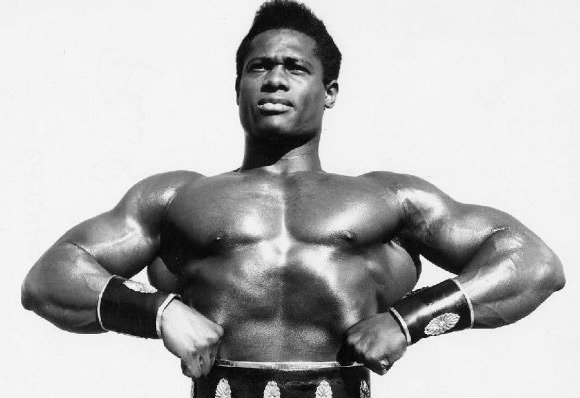 Another sad story for 2019 with another legend of the sport passing away.

Born in Antigua and Barbuda in the Caribbean, Paul was based in UK for many years.

Paul Wynter was a competitive bodybuilder. In the early 1960s, the golden era of sword and sandal films, that needed and appreciated performers with an impressive physical structure, Paul was one of the few, together with Serge Nubret, Harry Baird and Harold Bradley, who could compete with white bodybuilders/actors such as Steve Reeves, Reg Park or Gordon Scott.

He competed in an amazing nine NABBA Universe contests between 1956 and 1983.

Evolutionofbodybuilding.net sends our deepest condolences to the family and friends of Paul Wynter.

May he Rest In Peace.

We would like to thank our friend Si Sweeney for the information and history.