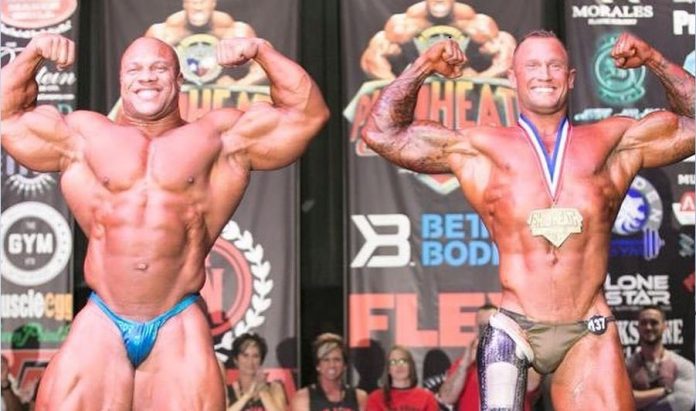 The inspirational story of a former 1st Battalion Grenadier Guard.

Mark Smith is not your normal war veteran, he is the picture of inspiration and a person that still gives back to the less fortunate.

Mark has an incredible story and Evolutionofbodybuilding.net contacted him and we are excited to reveal his great life story and future projects.

Mark Smith served with the 1st Battalion Grenadier Guards from 2003-2013, on operational tours of Bosnia, Iraq and Afghanistan and also served overseas in Jamaica, the Falkland Islands, Kenya and Canada.

His role in the UK included ceremonial duties, involving guarding the royal palaces and the Crown Jewels in London and Windsor.

During his time during service, he reached the rank of Lance Sergeant.

In 2011, an incident would change Mark’s life forever.

In 2011, whilst on a live firing range in Canada, Mark was shot several times through a temporary building wall.

The shots hit his leg,  severing his femoral artery and another round hit his shoulder, taking out his anterior deltoid.

With the shots to the leg, Mark suffered substantial blood loss and actually flat lined for five minutes, needing to be resuscitated on more than one occasion.

Unfortunately, after a couple of days on life support, Mark needed to have his right leg amputated above the knee. 27 operations and two years later, he was medically discharged in 2013.

After a life changing experience such as what Mark went through, many would just give up and feel sorry for themselves… but Mark looked ahead to the positives.

Wanting to push his limits ever since, Mark has competed in bodybuilding, with his undoubted highlight being that he got to share the stage with 7X Mr. Olympia Phil Heath in Houston, Texas in 2015.

After competing in bodybuilding competitions nine times in total, Mark wanted a new challenge, he progressed to competing in Disabled Strongman. Going on to win Britain’s Strongest Disabled Man in 2016 and 2017.

Mark also went on to win the Arnold Classic in Columbus, Ohio, in 2017 and 2018 and as well won England’s Strongest Disabled Man in 2018.

Mark has now returned to his first love, football (soccer for our American and Canadian friends) Football is something Mark absolutely loved growing up and continued to play during his time in the Grenadier Guards.

Mark play’s for Peterborough United, winning the national league and player of the year in his first season.

This year, Mark has joined West Bromwich Albion Amputees and he is looking forward to the new season to start.

One would think, being so busy in the fitness and sports industry, Mark would have no time for anything else, but we are all mistaken.

One of Mark’s greatest accomplishments is writing his entire life story in his new book called Strength of Mind.

The book is available on Amazon in paperback and Kindle.

All profits for each book will be going to Aiden’s Funds, a charity set up by friends of ours who lost their little boy to cancer.

The charity supports children and their families going through similar situations. 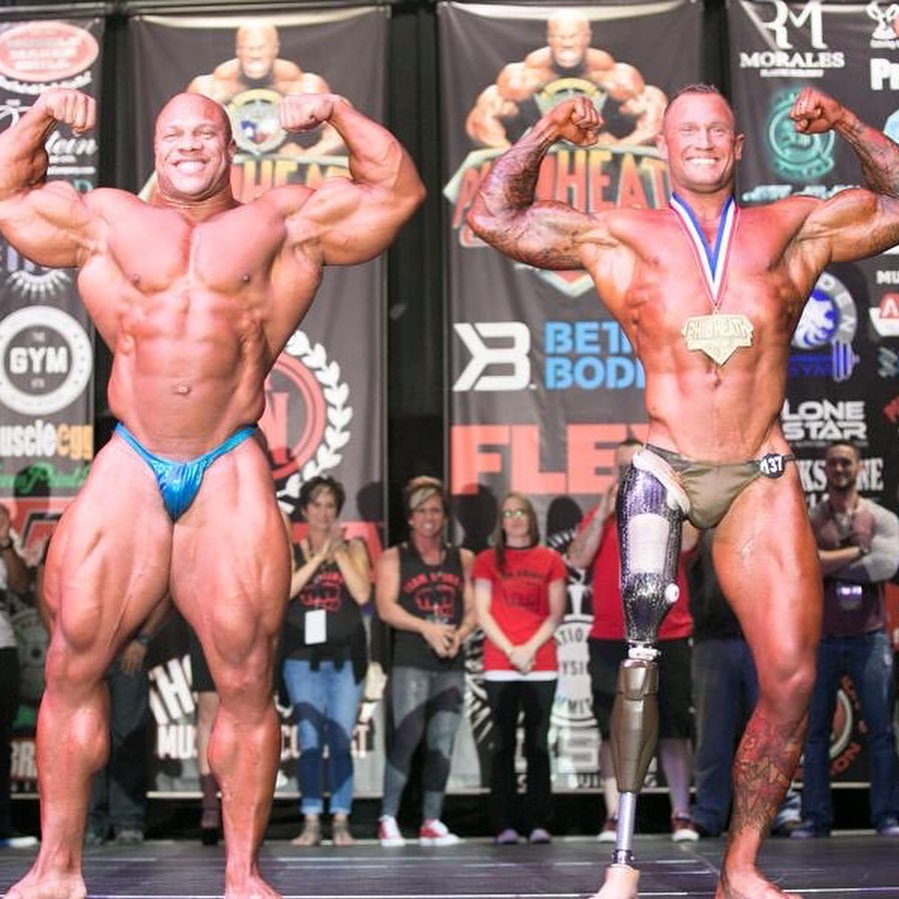 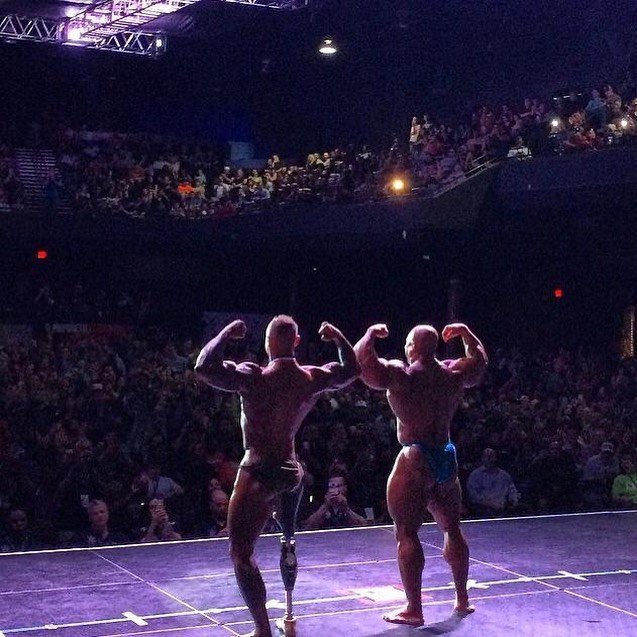 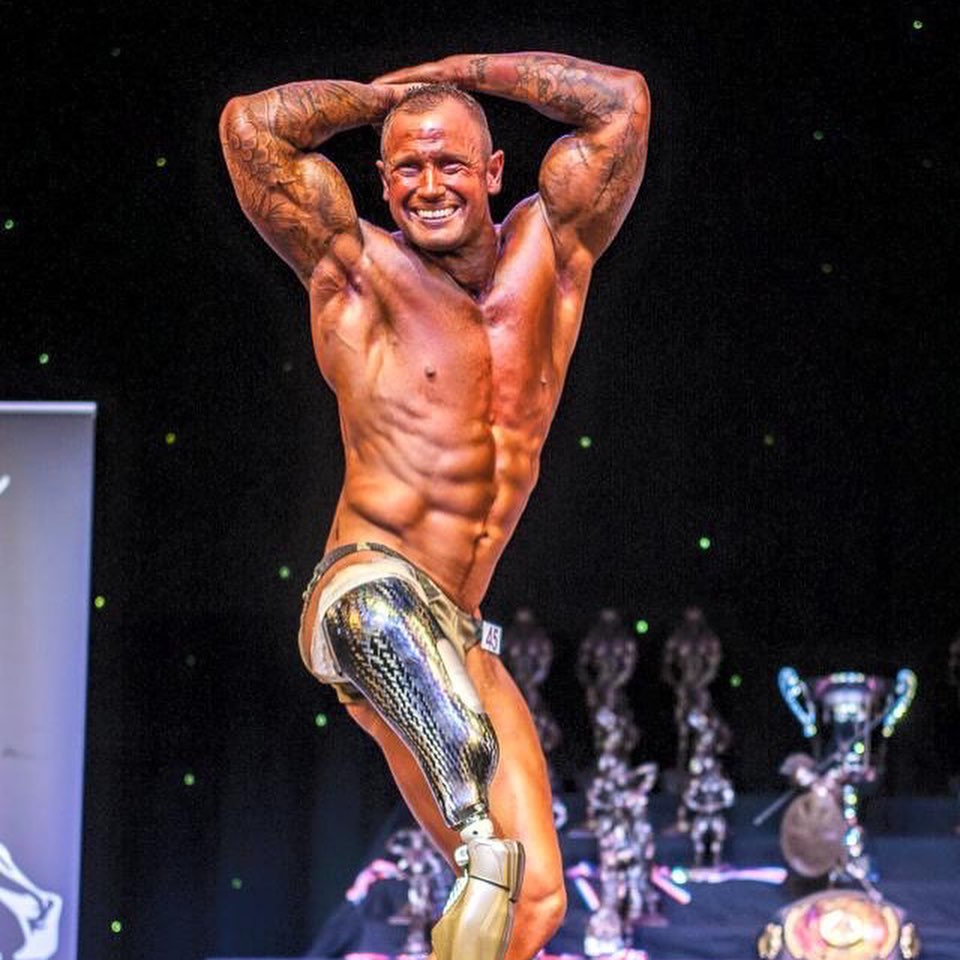 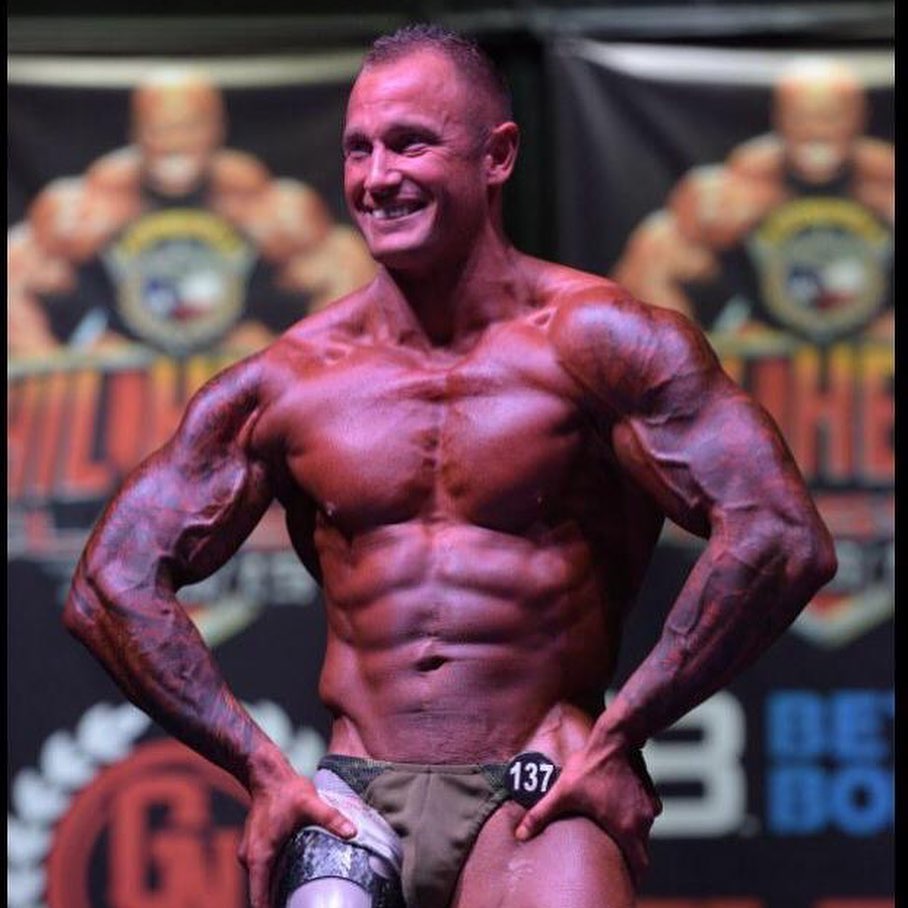 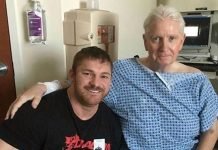