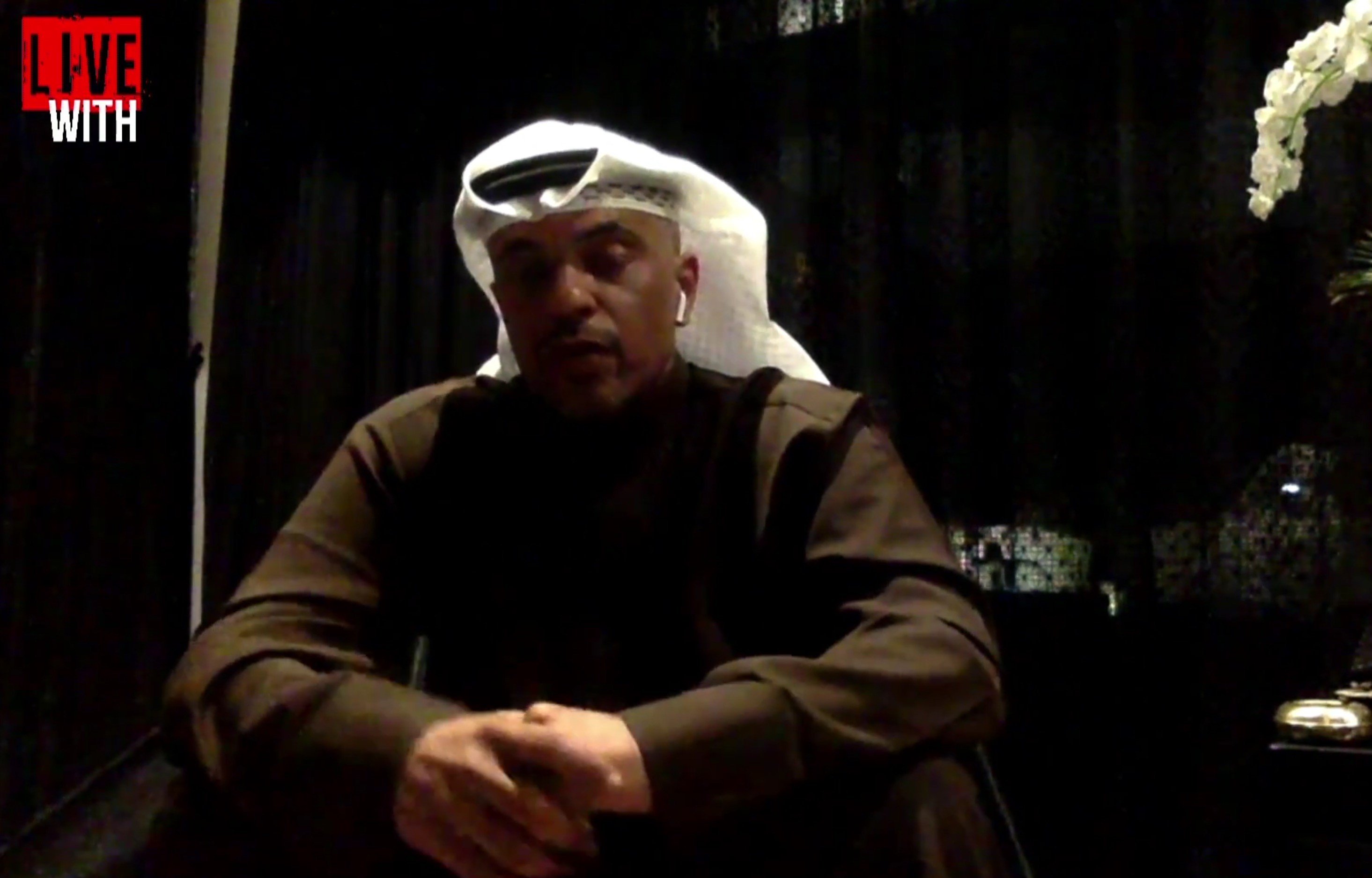 WATCH: Bader Boodai talks about his allegiance to Jim Manion.

In a recent interview on RXmuscle.com with Dave Palumbo, Bader Boodai reveals to the bodybuilding world his allegiance to Jim Manion and the IFBB Pro League.

Bader Boodai is the owner of the world renowned Oxygen Gym in Kuwait. A number of athletes have moved there from the USA, UK and other countries to continue their training and show prep.

As well, a number of some of the top athletes in the world have come out of Kuwait Gym, such as Big Rami. Rami placed second at the 2017 Mr. Olympia and is aiming to win it in 2018.

In his interview with Dave Palumbo, Bader Boodai talked about why he decided to continue with Jim Manion rather than the IFBB/IFBB Elite Pro League.

Bader Boodai continued on talking about his dislike towards the people that run the show in Egypt that are affiliated with the IFBB. When asked what he thinks about the stories going around of athletes not given Pro Cards, Bader Boodai said he heard such stories (not showing proof) but cannot point the finger to IFBB President Rafael Santonja as he most probably was not involved.

For more great interviews and discussions log on to RXmuscle.com