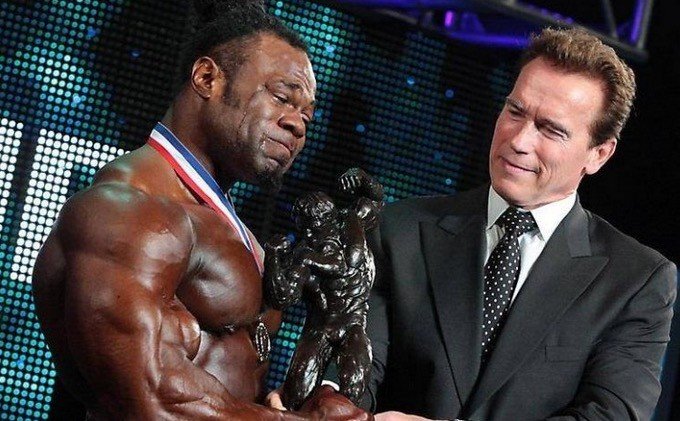 We are closing in on the end of our Arnold Classic History special feature.

One of the most popular and loved bodybuilders in the world, Kai Greene took the top prize home. Kai always presents himself  in the best way possible and his posing routines are just the best.

This would also be the first of a number of Arnold Classic victories for Kai Greene.

Victor Martinez managed to take second spot while Branch Warren had to settle for third place.

Toney Freeman and Silvio Samuel finished in fourth and fifth. 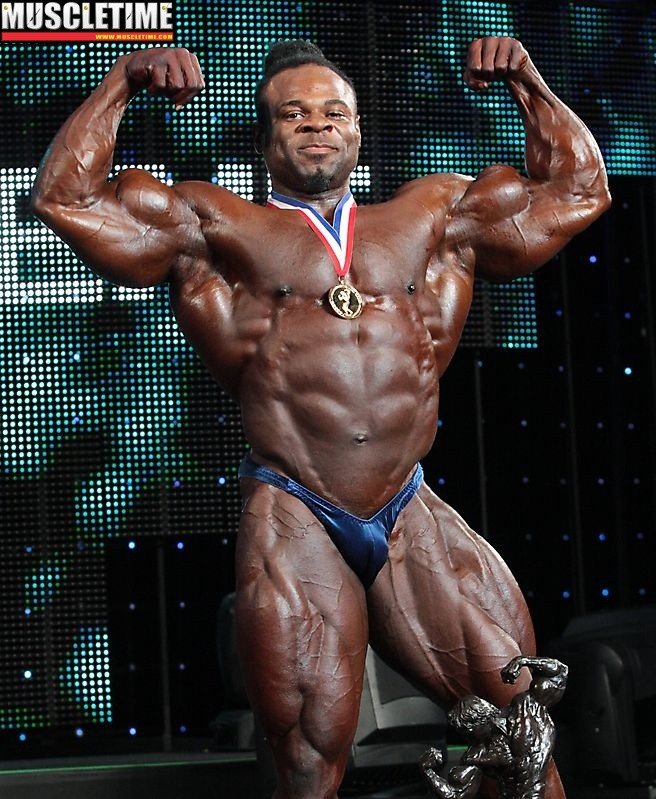 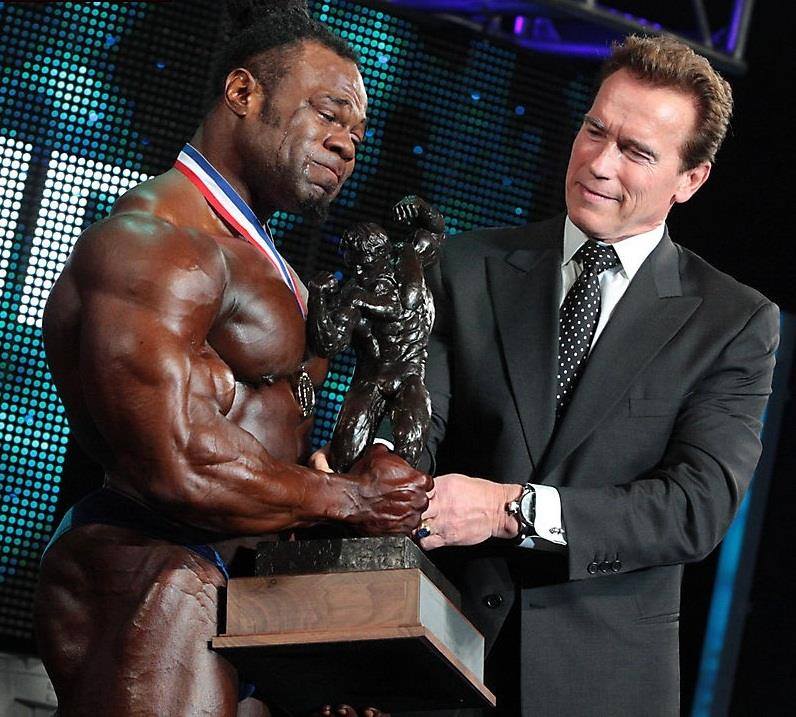 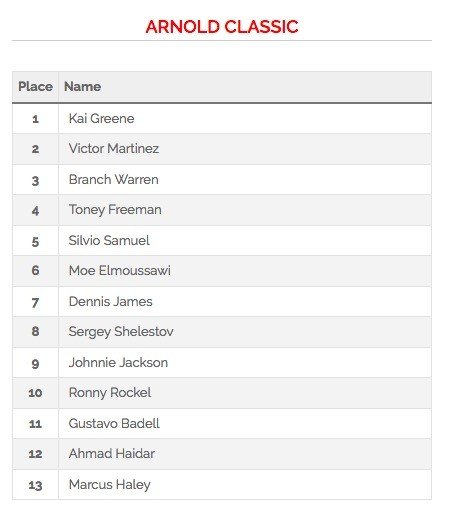 2010 would be another great year for Kai Greene as he managed to walk home with his second Arnold Classic victory. Winning back to back titles was a fantastic feat in such a deep line-up of competitors.

The birth of a great rivalry started between Kai and Phil Heath. Phil placed second, but this would not last forever as Phil Heath would go on to dominate the Olympia stage a few years later.

Branch Warren again took home third place while Dexter Jackson had to be satisfied with fourth. Toney Freeman fell one position from the previous year to finish in fifth. 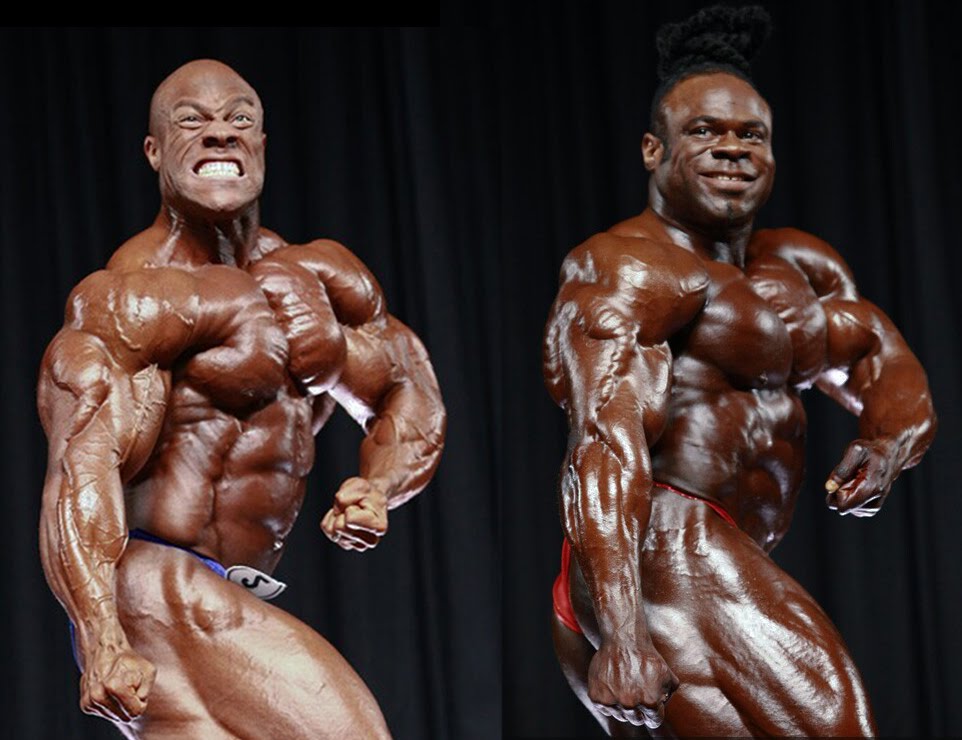 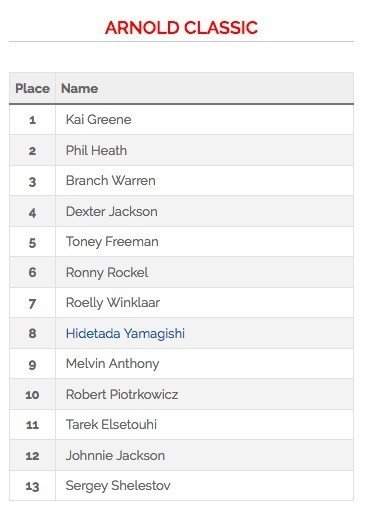 In 2011, Kai Greene would step aside and Branch Warren would win the first of two Arnold Classic titles.

When Branch Warren was on point, nobody could stand next to him with his freaky ripped condition. Branch being a hardcore bodybuilder was always crowd favorite getting them on their feet with his energetic posing routines. 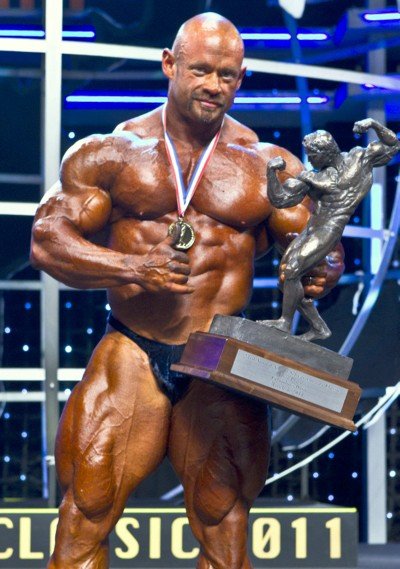 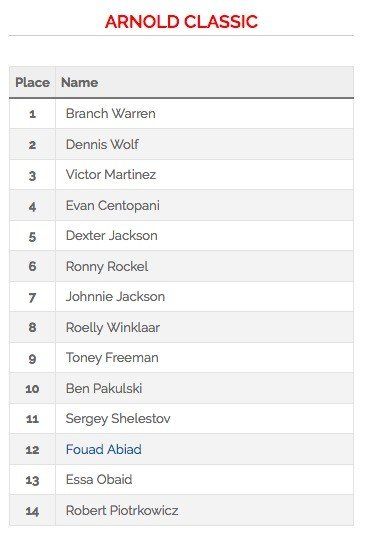 Branch Warren was the man to beat again in 2012. Again, it would be a battle between him and Dennis Wolf. These two bodybuilders were the best of the best at that time and it was great to see them battle for the top prize.

While Dennis Wolf had to be content with second place, Evan Centopani was showing his potential to move up to third.

Canadian bodybuilder Ben Pakulski finished in fourth while Dexter Jackson had to be content with fifth place again. 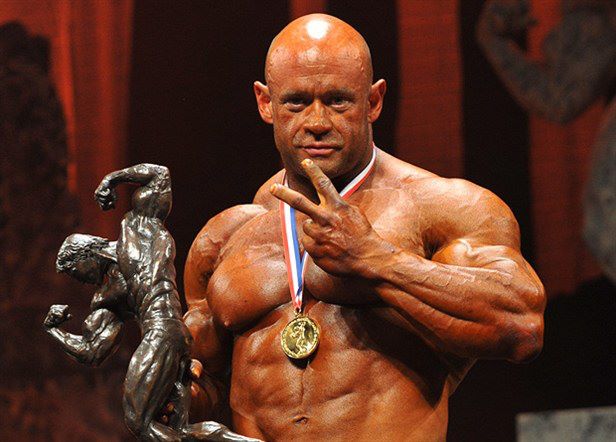 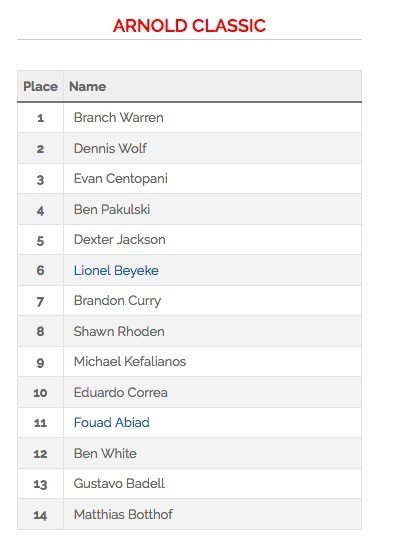 Dexter Jackson made it back to the top to win his fourth Arnold Classic title. Now Dexter is on par with the great Flex Wheeler with four Arnold Classic victories. This is just the beginning for Dexter as he will eventually go on to dominate the Arnold Classic championships all over the world.

Future winner Cedric McMillan made his mark by placing sixth. 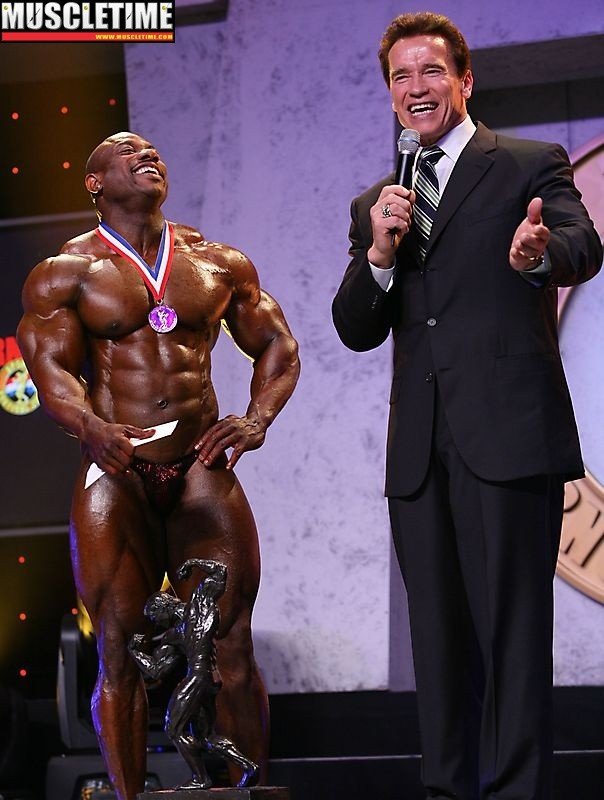 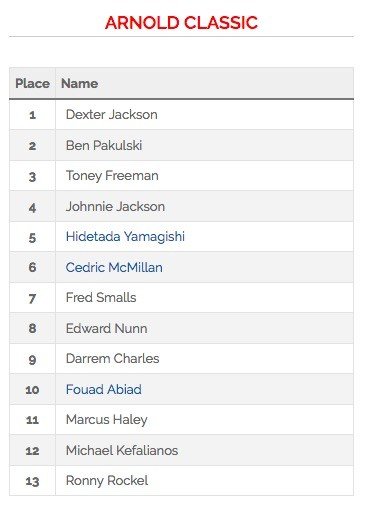