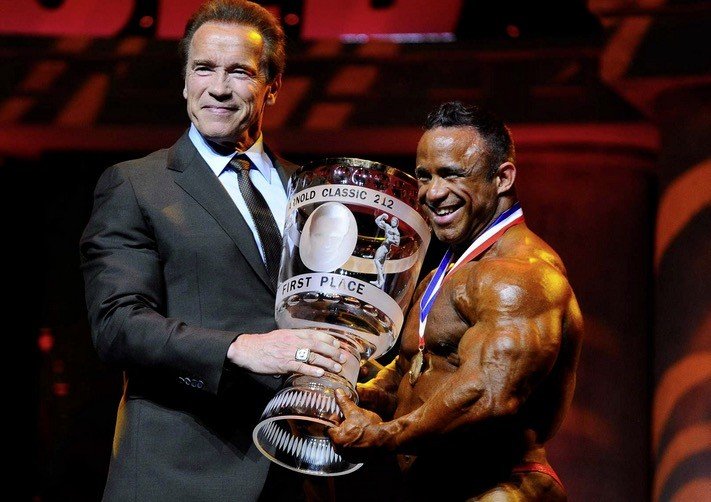 ‘The Boston Mass’ Jose Raymond is one of those athletes that is not afraid to speak the truth.

Jose has published a number of great videos on his official Youtube page discussing every subject related to the sport of bodybuilding and fitness.

In his latest video, Jose talks about the backlash he was receiving about his opinion about natural or classic physique bodybuilding.

When Jose talks about bodybuilding he means adding the extra muscle mass, and this takes a number of years to acquire.

He believes many might not have the genetic potential to become ‘bodybuilders’ or some do not want to put in the time to become a heavier bodybuilder.

Jose emphasized it took him almost 30 years to attain the physique he has now. If he wanted to compete as a classic physique competitor it would have been much easier. We must remember back then this class did not exist, so it was bodybuilding or nothing.

Do agree with Jose’s comments?