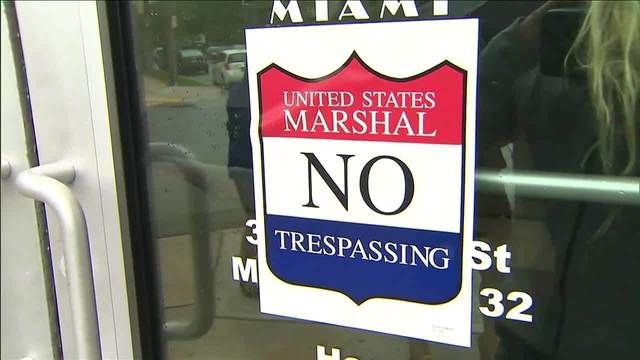 There has been some negative news in the bodybuilding industry in the last couple of weeks.

Now, the DEA arrested the owner of the popular Iron Addicts Gym Miami for selling over $10million worth of steroids imported from China.

The original owner C.T Fletcher is not involved in this. Fletcher turned to his social media to make this point. The Miami branch of the Iron Addicts chain of gym’s was just using his image. Something that C.T. Fletcher truly regrets.

C.T. Fletcher made a statement  clarifying that he owns no part of the Miami Iron Addicts gym; he said he just allowed the club to use his likeness on a “handshake” agreement.

“Do I regret making that decision? I sure do,” he said.

According to various news sources, Federal agents raided a popular Miami gym early Wednesday morning, leaving a U.S. Marshal-branded “no trespassing” sign on the door and arresting its co-owner on charges of heading a $10 million international steroid production and distribution ring.

Above the gym, Iron Addicts co-owner Richard Rodriguez ran a supplement company that the DEA said produced and sold anabolic steroids. In a criminal complaint, agents accused Rodriguez, 37, and wife Nancy, head of a nine-member steroid ring, of importing products from China, manufacturing steroids in an Arizona lab and distributing the drugs worldwide from a Miami P.O. Box. Agents arrested all but one member of the network on Wednesday.

Gym members watched as federal agents and workers removed gym equipment from the facility throughout the day. The gym is reportedly well known in the bodybuilding community and attracts people from around the world making the raid even tougher to handle.

DEA agents said they were able to track down the purchase of the raw steroid materials bought by WFN from various companies in China. From there, the raw steroid powder would be shipped to a secret lab in Phoenix, Arizona to be manufactured and later to Miami where it was labeled, packaged and shipped to customers, investigators said.

Agents were able to buy over $30,000 worth of anabolic steroids from WFN, court documents state.

The company also allegedly laundered over a million dollars made from sales of the steroids that was re-invested back into the operation.

At least $10 million was moved in illicit proceeds to various bank accounts connected to WFN, according to investigators. 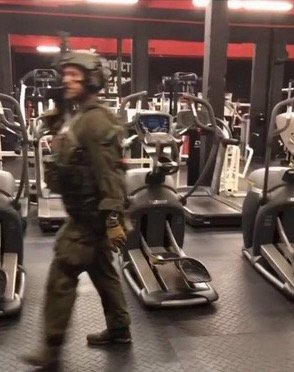 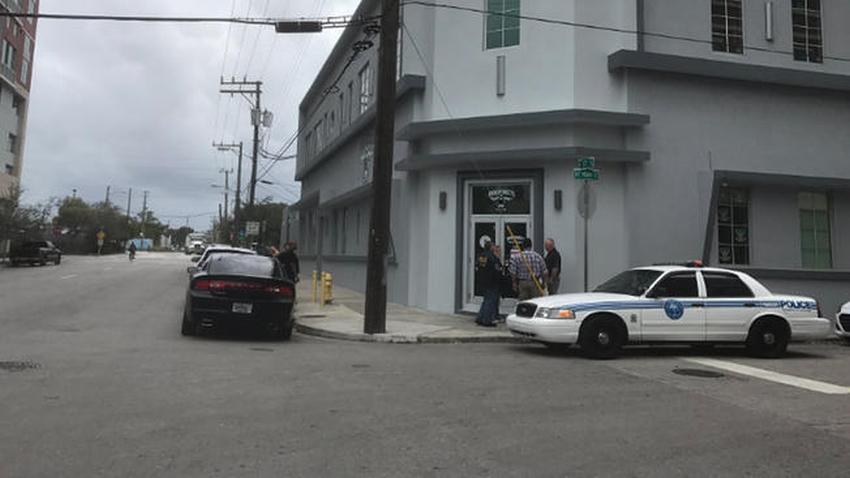