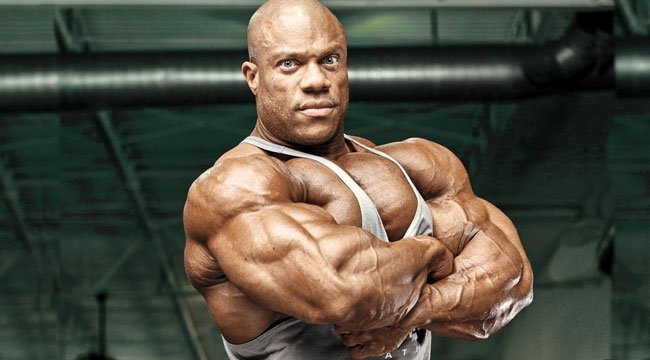 There are many things that can distract you from finding your perfect body in the world. There are many individuals who strive every day to find inspiration to get in shape. Even if you believe you have a decent body now, but want to make it even better, so there are certain places you can use inspiration.

Seeing people who work on their bodies regularly can be a great means to get sweating. Therefore we have created a list of some bodybuilders who are popular on Instagram. Not only this, these bodybuilders also have a wide presence on Instagram, and are considered some of the best fitness influencers.

We genuinely think there is no better platform to keep yourself aware of how the world is progressing. Instagram might just be the fitness coach and motivator you need today. Let’s check out some accounts on Instagram that you can follow today!

Jeff Seid is very young IFBB Pro who has taken over the world of weightlifting by storm. There are numerous shots of Sheid on his page that show him traveling the world with his entourage. There are also some candid shots which show him in the gym, working out like a beast- that will give you the fitness inspiration to quickly head into the gym.

The boy initially began to workout at the age of 12, when he first asked his parents to get him a book on weightlifting. However, in his senior year he happened to break his anterior cruciate ligament and that’s when things went downhill. He started getting low on motivation, and stopped working out almost completely.

However, the man soon made a comeback, and when he did- he was an instant success on the Internet. As a matter of fact, Jeff went on to become the youngest profession competitive bodybuilder in IFBB league.

We’d be a little surprised if you are a bodybuilder and haven’t heard of Mike O’Hearn. This legendary bodybuilder has been the reigning champ of Mr. Universe, winning the pageant four times in his life. He’s had an immense career, and has been training for over 40 years. He is so popular on instagram that he is known by all his fans as ‘The Titan’.

If you follow Mike you will be overwhelmed by his years of experience and his tips and tricks. It also means that you will get some expert insight on bodybuilding along with such knowledge and wisdom, that you cannot find anywhere else. Mike O’Hearn is not simply an exceptional bodybuilder- he is also a great human being- therefore, when you follow him, you will be signing up for more than just fitness advice.

Mike has just turned 50 and looks as dashing and handsome as ever. As a matter of fact, he has been a constant source of inspiration for most youth trying to get into bodybuilding. We are sure that constant updates from this Titan will not fail to motivate you.

Lasse Matberg is not just an everyday body builder. He is a Norwegian Navy Lieutenant who has been training as a Cross Fit enthusiast since a very young age. He shares his journey will thousands of fans, and keeps his followers updated on his progress. With his 6’6 height, and blonde beard and luscious mane, Lasse looks like some fictional character out of Aquaman.

If you’re looking for military grade information, there really could be no better person to follow.  This man is a real life Norse God, and he has been entitled as the sexiest man in all of Norwegia. He was initially active as a model and worked part-time in the agency. He had no professional training, and mostly did it for fun, having started after he watched Zoolander. After gaining wider reach on Instagram he has become one of the most talked about bodybuilders in the world.

Jamie Alderton is a superstar behind the bar, but things are not just limited to his counter- he’s got various other accolades under his belt as well. Not only is he just an enthusiast who talks about bodybuilding, but he also passionately follows what he preaches. He is a firm believer of mindfulness, discipline, nutrition, and fitness- just an all round decent guy.

He is also a former soldier, the founder of an online training programme called GrenadeFit and also an author. In his book, called Mindset With Muscle, he tell you everything you need to know about how to work out in the gym and manage your work life.  If you want to find out how you can live an affordable, healthy life- then you should follow him today.

We are finishing this list off with another enormous personality who rules over the world of bodybuilding. Phil Health is a 7X Mr. Olympia, and his Instagram feed shows all his workout tactics and health hacks. You can catch a glimpse of his amazing body on Instagram, and get the latest tips on how to maintain a healthy body.

He is also an ardent traveler, and you can catch him living his best life on the internet. He will also let you witness his fame-filled life, and media spotlights- so go ahead and check him out!

There are many things in the world which can distract you from getting your dream body. There are many people who struggle every day to find motivation that they need to get into shape. Even if you already think you have  a good body but want to make it even better, then there are some ways of motivation that you can use. Therefore we recommend that you check the list above and find the person who perfectly fits your fitness needs. 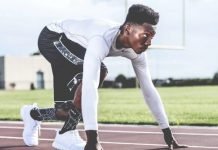 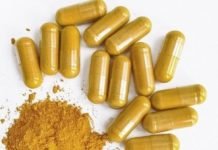 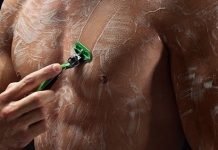 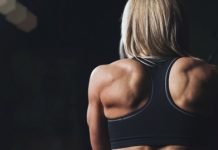 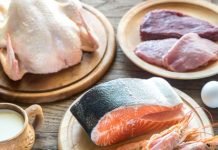 Top Foods to Add to Your Diet for Building Lean Muscle 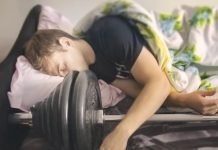