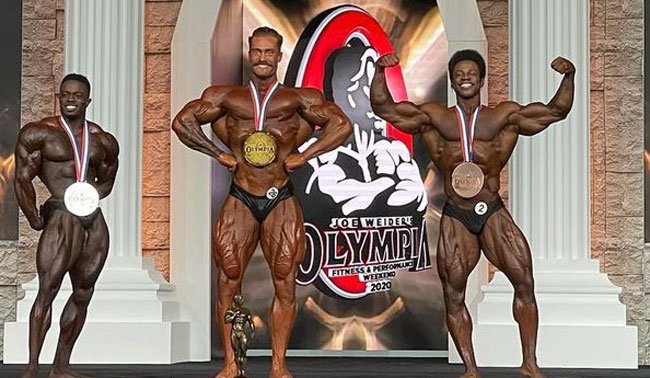 From a line-up consisting of 26 athletes, defending his title was no easy task for Bumstead.

Terrence Ruffin was the man to take second spot, losing to the taller and bigger Chris Bumstead.

Two time Classic Physique Olympia champion Breon Ashley had to settle for third place, even after improving his physique to challenge Bumstead and try to win his title back.

After his victory, Bumstead confirmed he will comeback in 2021, determined to defend his title and make it three victories.

To finished the top five, Alex Combronero finished in fourth while Bryan Jones had to settle for fifth.

A shocking result was Logan Franklin’s ninth place finish. There was a lot of hype about Logan after he won the New York Pro earlier this year.

Logan was coming into the show as a challenger for the top prize, but the judges called it differently. 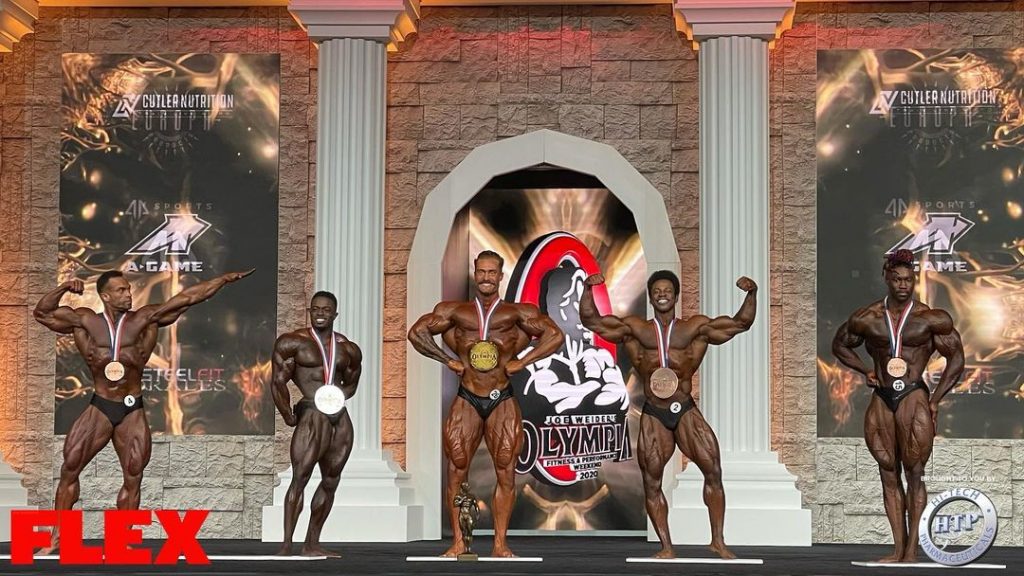 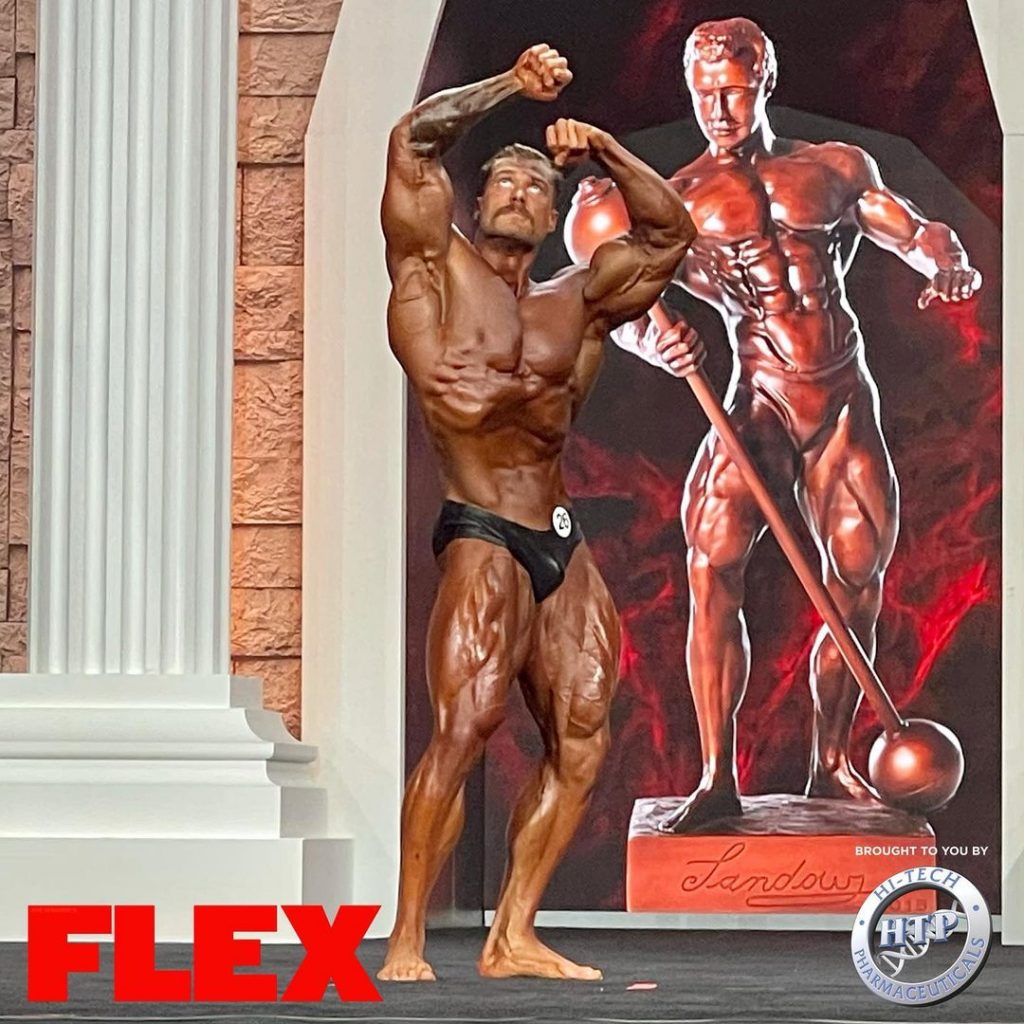 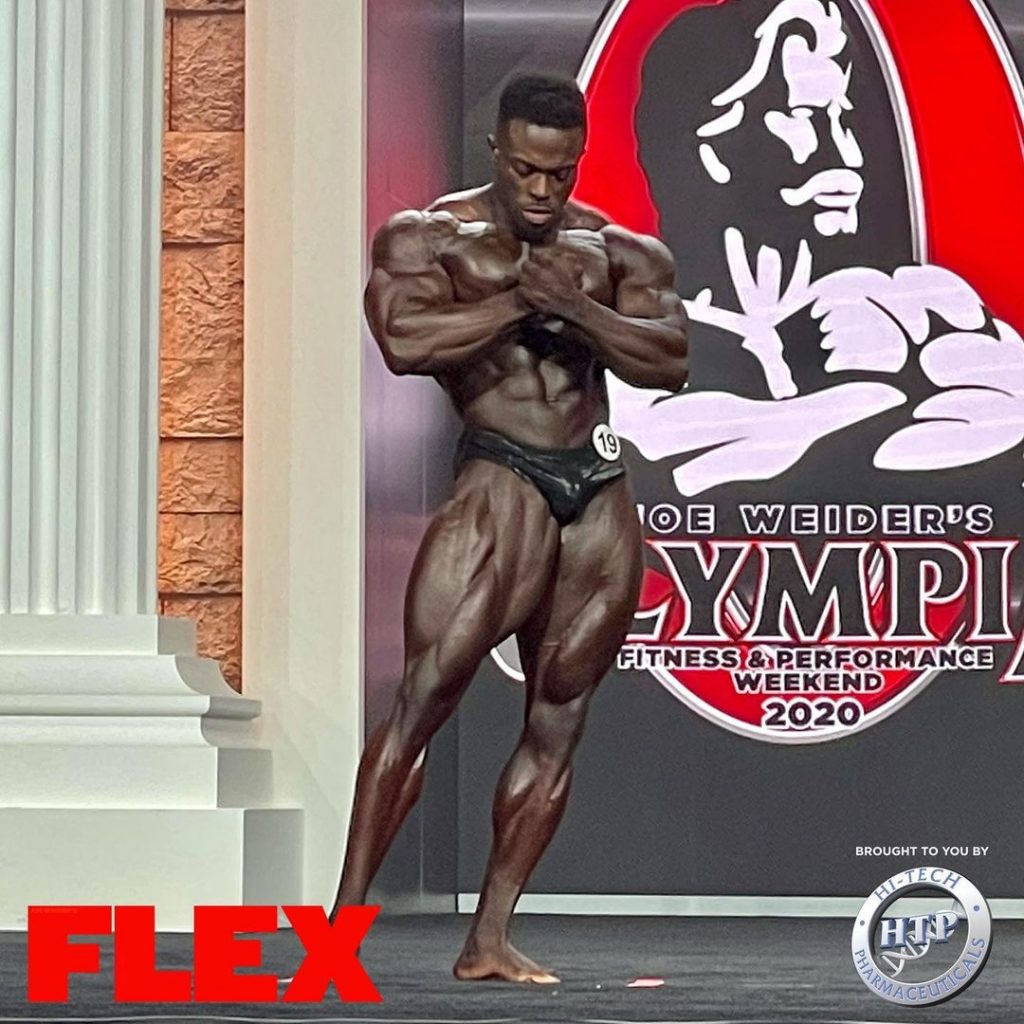 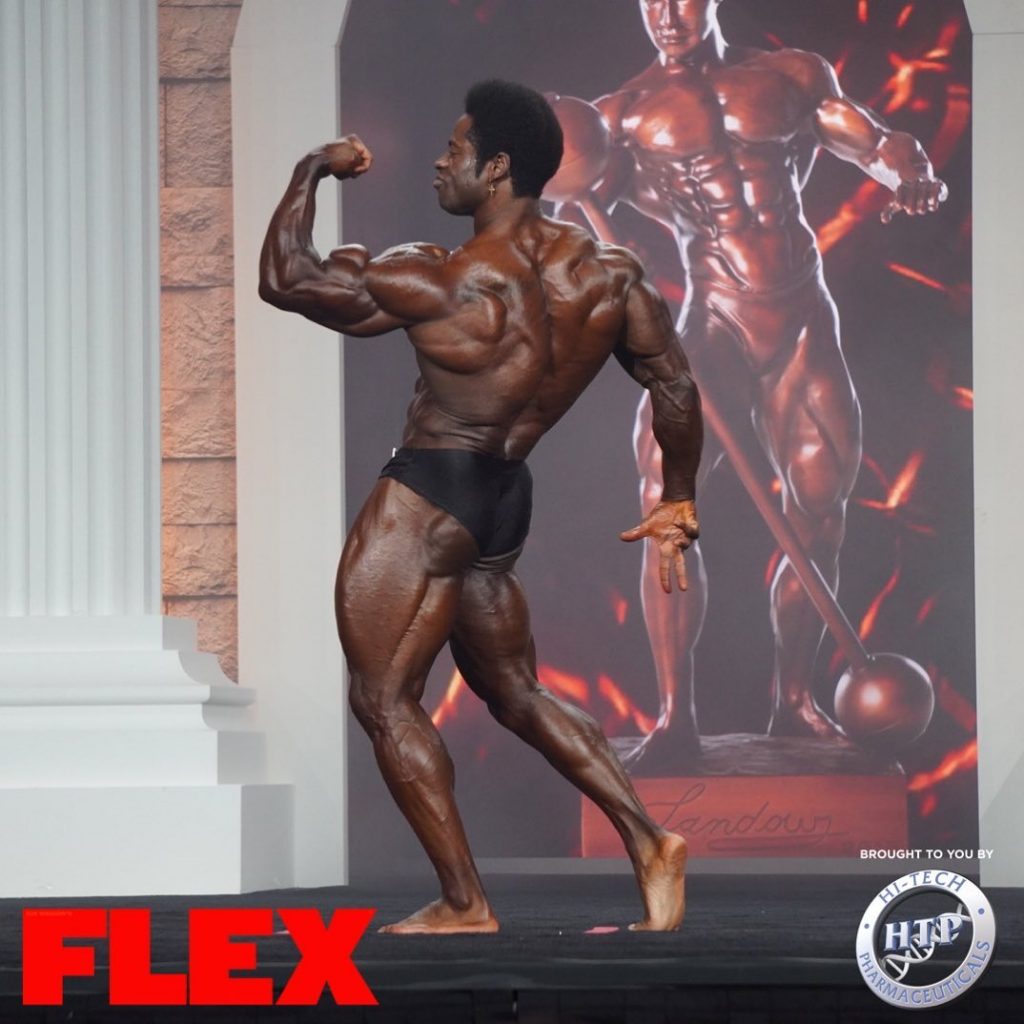