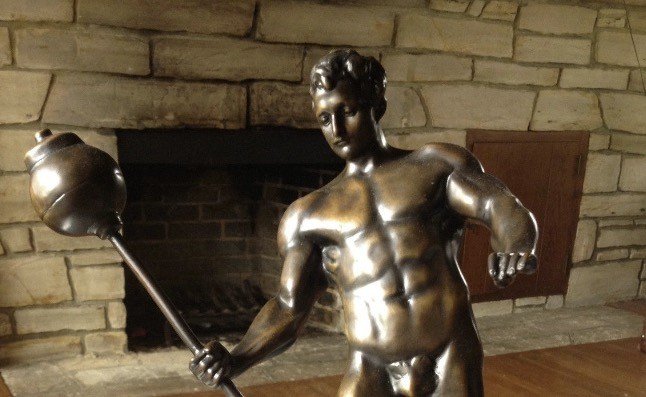 He is back!! The most famous trophy in bodybuilding is on sale again on eBay.

The Sandow trophy that is given to the winner of the Mr. Olympia has appeared on eBay for the price of $7,500

Two years ago evolutionofbodybuilding.net also reported a story of a Sandow trophy on sale.

The difference is that two years ago somebody was selling the trophy for $10,000 and now it is at a cheaper price.

According to Generationiron.com, the last trophy was purchased via eBay by Aaron Singerman of RedCon1. Included with the purchase was a confidentiality clause that prevents Aaron from revealing who in fact sold the trophy.

With Aaron Singerman doing so well in the supplement industry, it would be strange if he is selling his and at a cheaper price.

Could it be the same athlete that sold it the last time is trying to let go of another trophy? or could this be fake?

With only 13 bodybuilders in the history of the sport privileged to win this trophy it is very hard to believe any of them would want to let it go, especially the few that have only won it on one occasion.

It would be a shame that a winner of such a prestigious trophy is at the point to unload such a trophy. If it is real, the person that purchases it will have a fantastic piece of history!

What a great Christmas present that would be!! 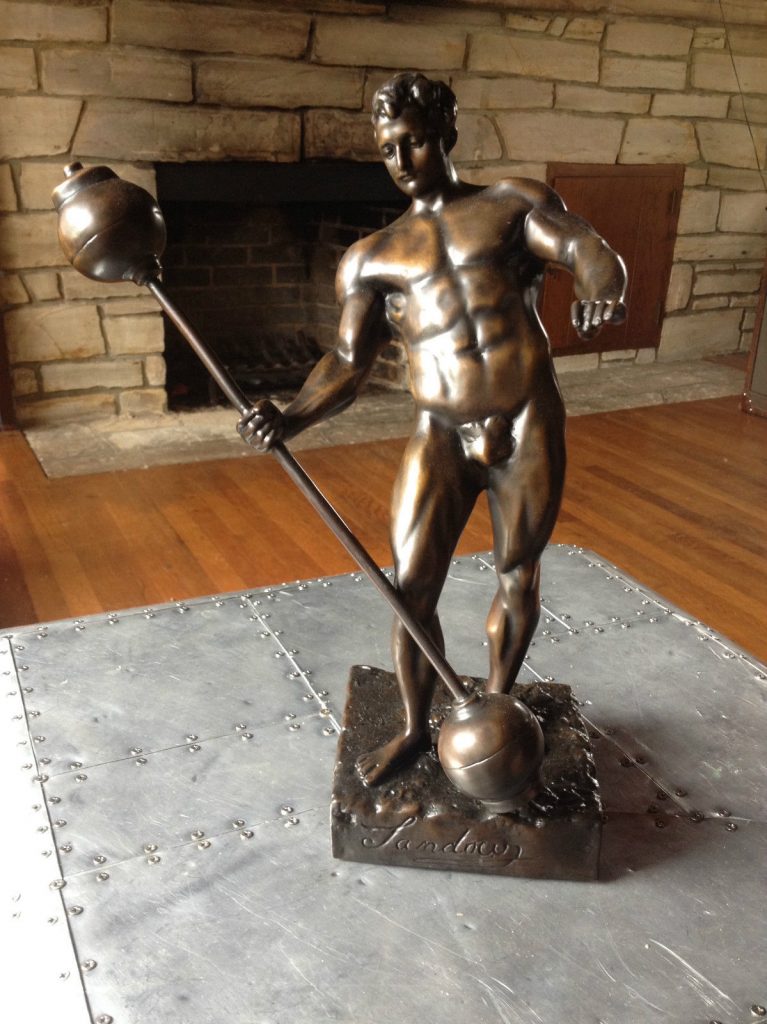 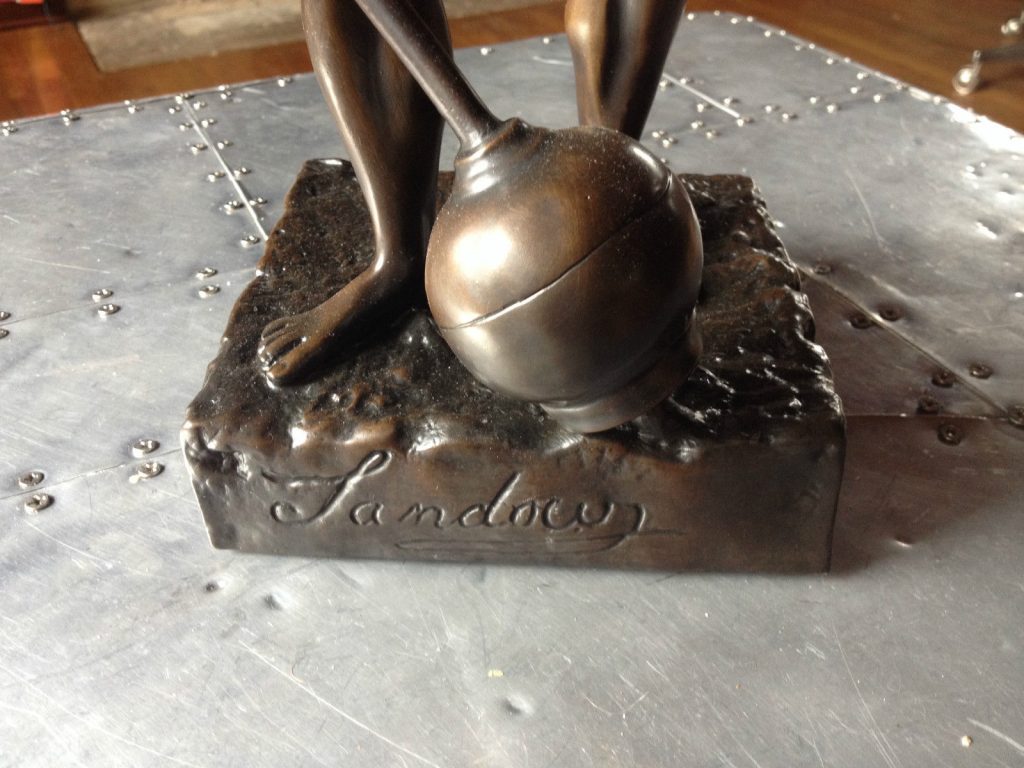 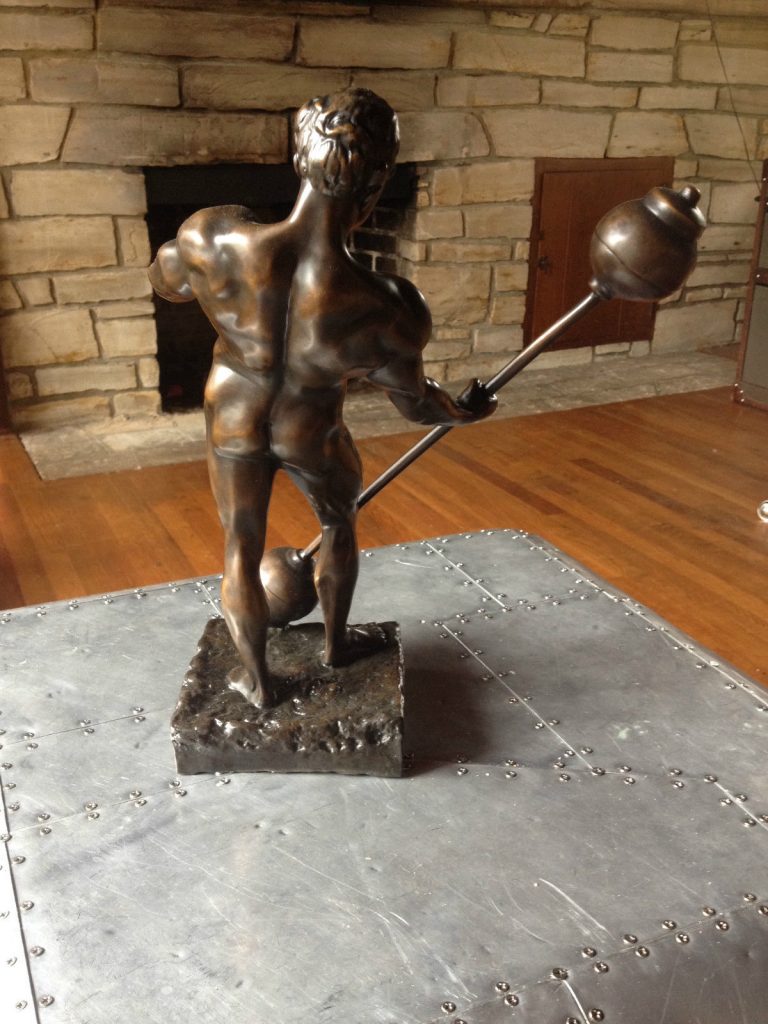