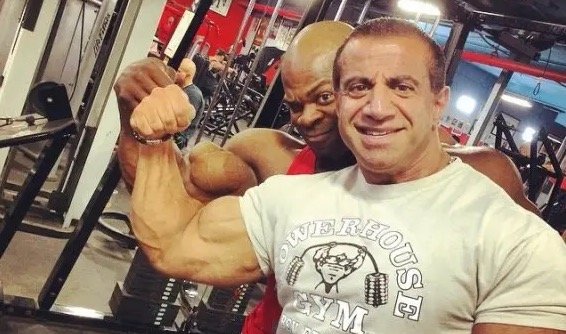 George Farah gives a rare update on what he is doing during the Covid-19 crisis and as well gives some important tips to athletes about the use of insulin in the bodybuilding industry.

George is a walking miracle. It is known that in 1997 he was shot at three times in a robbery attempt. He was hit in neck and in the stomach. And went through a long recovery process, but still made it to the Olympia stage in 2002.

As well, George made a full recovery from stage 4 colon cancer. While he was recovering from this horrible disease, George studied about certain foods and how they affect the body.

George has resume of some of the top clients, including Kai Greene, Dexter Jackson, Dwayne ‘The Rock’ Johnson and many others.

With all his past experience and the drive to continue to learn and live, George managed to defeat a disease that would kill the normal person.

In his recent post on Instagram, George lets us know that he studying during this quiet time that Covid-19 has brought upon us.

George has been quiet lately because he is studying to get his doctor degree.

Also in his video, George talked about how a number of bodybuilders are killing themselves with certain dietary methods during their entire career.

George also warns about how certain coaches are using very dangerous methods to help their clients get bigger faster.

One of the methods in question is the use of insulin.

In the past few months, the use of insulin in bodybuilding has been discussed heavily on a number of popular social media channels. Many bodybuilders have excelled with the use of insulin, but at the same time many have been seriously injured and some killed by using insulin incorrectly.

George preaches to his fans and young bodybuilders to pick their coaches wisely. He mentions in the video that one of his former clients is in a coma due to the dubious methods of their coach.

No names were mentioned, but George insists to be careful when deciding which coach to hire.

It is great to see George looking healthy and enjoying life. We wish him all the success in his future projects and respect his honest opinions on various matters related to bodybuilding and fitness. 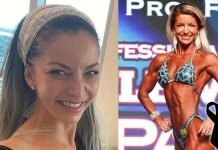